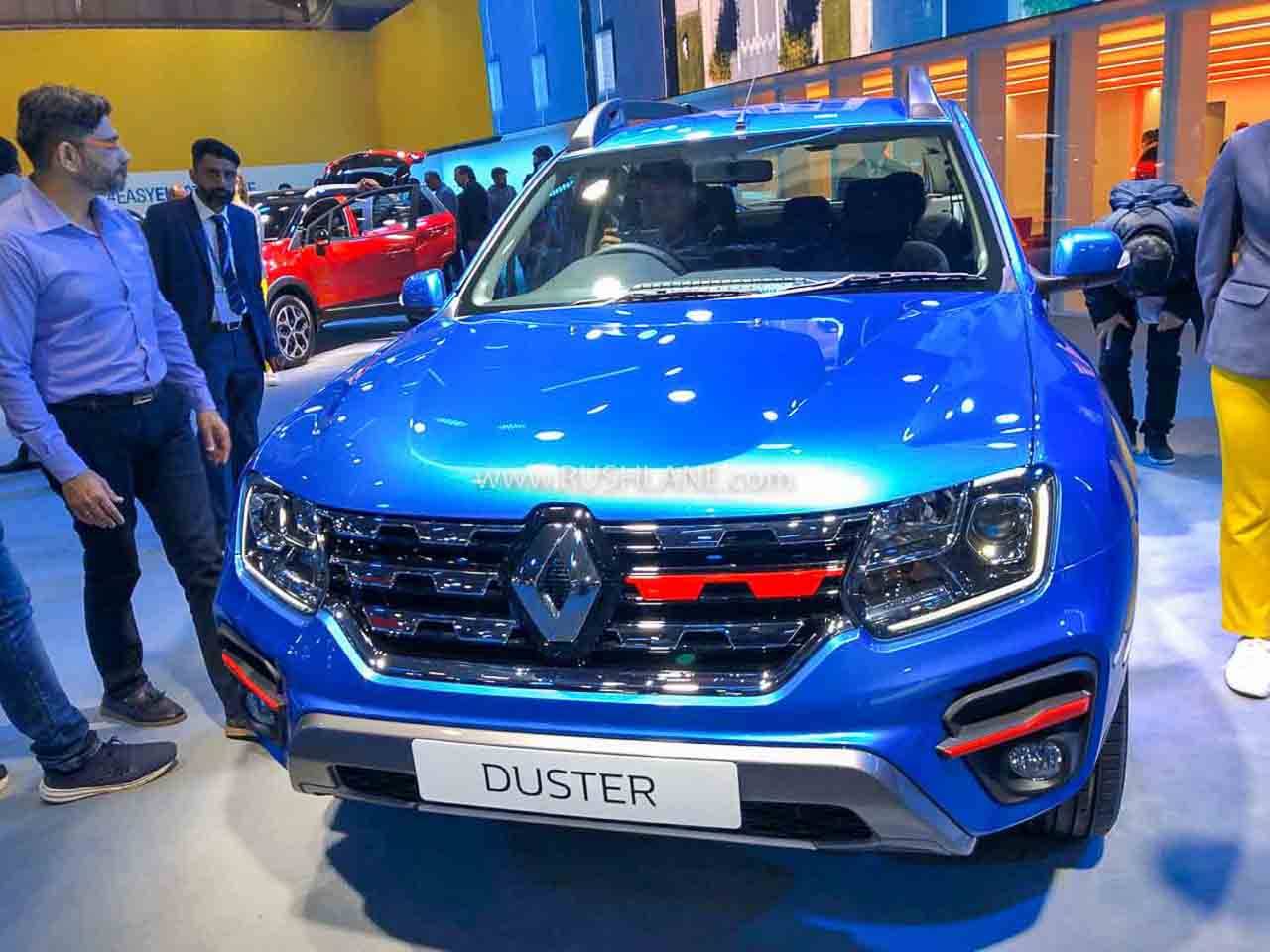 Up until 2015, Renault Duster used to the best seller in its segment. It had little competition till then and the entire value proposition of a cross-overish SUV at that price point was new. However, since the arrival of Creta, sales of the Duster started to slow down. The product started aging up and so did the design. Launch of Seltos last year further made things difficult for Renault.

However, now Renault plans to gain back some lost ground. Renault India has today announced the launch of a turbo petrol version of the Duster. First showcased at the 2020 Auto Expo, this is the most powerful Duster ever. It is even more powerful than Kia Seltos and Hyundai Creta turbo variants.

Not only the new Duster is more powerful than Creta / Seltos, it is also cheaper by Rs 5 lakhs, when we compare the base variant prices. Ofcourse, it has to be noted that Creta and Seltos come loaded with features, and are built on new gen platform, whereas Duster is still built on the same platform from 2012.

Duster’s new powertrain will comprise of an all new turbocharged 1.3 litre petrol motor which will be able to dish out 156 PS (154 HP) and 250 Nm of max torque (Best in class figures). The engine will come mated with 2 transmission options, a 6-speed MT and a CVT. While the engine is new for Renault, we have already seen the same engine on the 2020 Nissan Kicks recently. Fuel efficiency figures for the combination should stand around 15.8 kmpl as the same setup delivers similar figures on the Kicks.

In contrast, the standard Duster which is currently on sale in India gets a BS 6 compliant 1.5 litre naturally aspirated motor. It is a 4 cylinder engine which churns out 105 bhp and 142 Nm of max torque and comes mated to a 5-speed MT.

Aesthetically, there won’t be much to tell apart the more-powerful Duster from the standard version. However, subtle changes like new alloy wheels with red highlights, a turbo badging on the rear, red ascents on the grille and foglamp housing etc. will help the turbo-petrol equipped Duster to stand out. Will the new turbo Duster help Renault increase sales? Only time will tell.