While earlier reports suggested that the production of Renault Duster 85 PS diesel was stopped, it has now been confirmed that this is just a temporary measure being undertaken by the company. Renault has seen increased demand for all variants of the Duster which was regaled for its durability and fuel efficiency. 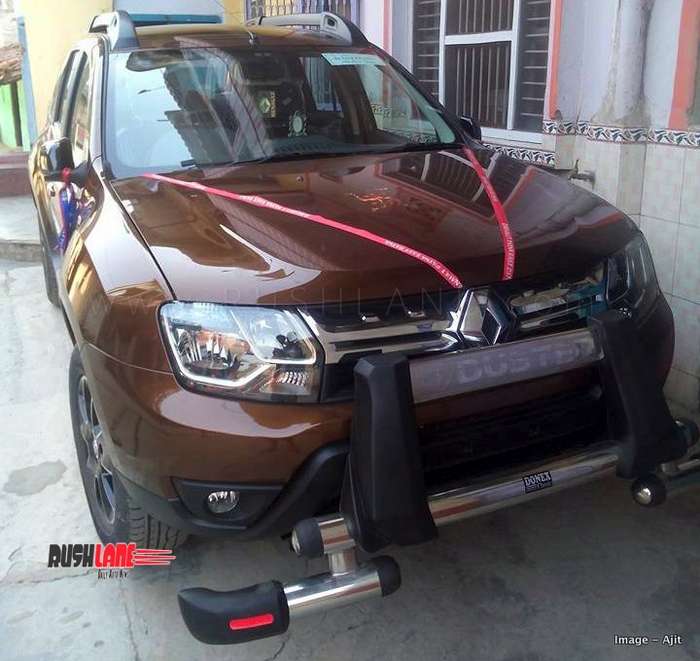 Production of the Renault Duster 85 PS diesel was stopped two months ago due to limited supply of spares. Renault cites disruption in supply chain as the main reason for halting production while the company has also stopped accepting new bookings and is instead clearing backlogs of orders. The Duster 85 PS diesel is still listed on the company’s official site along with prices.

Renault Duster compact SUV was launched in 2012. It immediately became a game changer for the French automaker as the Duster was well received due to its efficiency, performance and engine refinement. 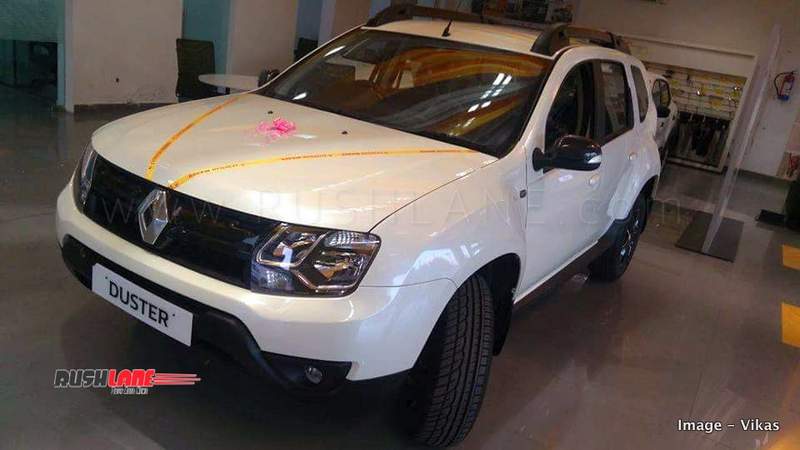 The Renault Duster competes with the Hyundai Creta, which has noted outstanding sales; while sales of the Duster have been diminishing. And with the new Tata Harrier 5 seater and Nissan Kicks on its way, there probably is going to be more difficult time ahead for Duster in India.