Renault India has revealed that due to increase in localization levels, manufacturing costs of the Duster have reduced considerably. Thanks to this, they are now going to pass on the savings to their customers. The company has announced reduction in prices by up to Rs 1 lakh. This means, the new Duster is cheaper by rival Creta by Rs 1.35 lakh. 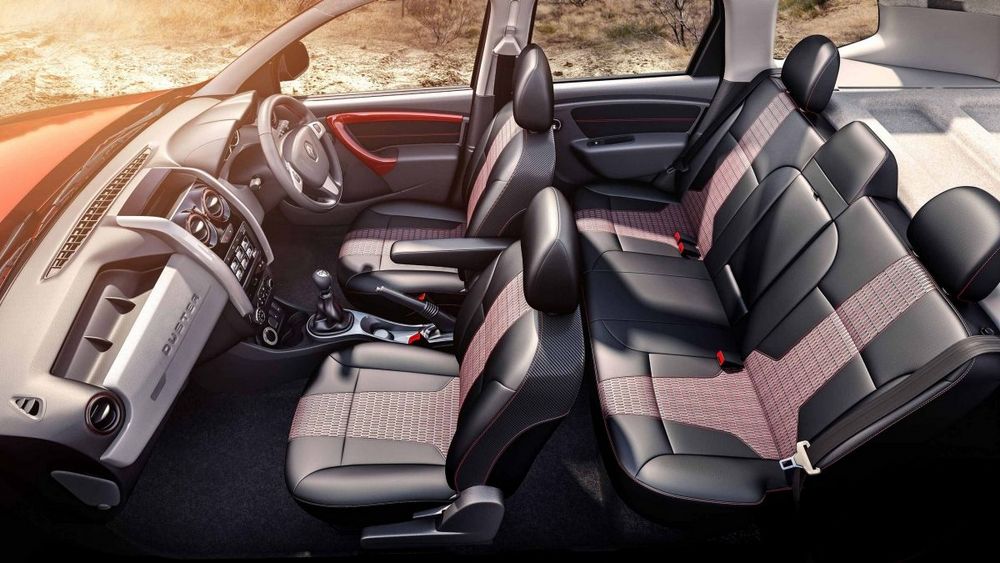 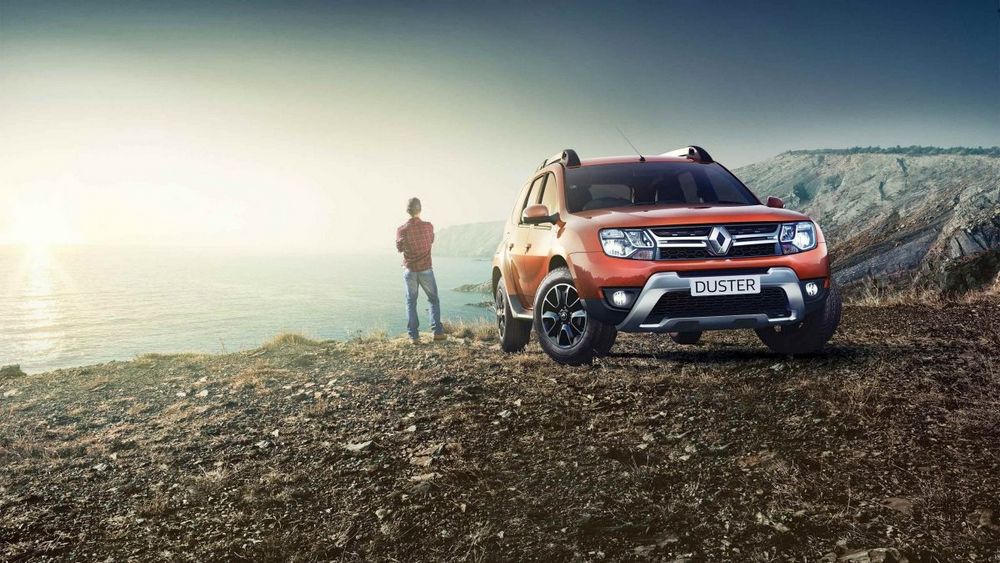 Drop in price of Renault Duster by Rs 1 lakh is quite significant. This would not only influence Ford EcoSport buyers, but also those of Maruti Vitara Brezza to reconsider, and get a bigger car. It could also impact a new Hyundai Creta buyer to reconsider.

Speaking about Duster sales, compared to registering sales of more than 5,000 units monthly when it was launched in 2012, Duster sales average at about 1,200 units today. Most of the damage is due to the arrival of new SUVs in the segment. After Duster, we have seen the launch of Hyundai Creta, Ford EcoSport, Maruti S-Cross, Nissan Terrarno, Maruti Vitara Brezza, etc.