2019 Geneva Motor Show saw the global debut of many cars, including that of Duster Ultimate Edition. Not only Duster, but other cars under the Dacia nameplate like Logan and Stepway were also given the Ultimate Edition treatment.

These cars are sold under the Dacia nameplate in some countries, and in some countries they are sold as Renault cars, like in India. New Ultimate Edition are limited edition models. They sport a unique colour scheme of Fusion Red and Highland Grey so as to set them apart from regular versions. 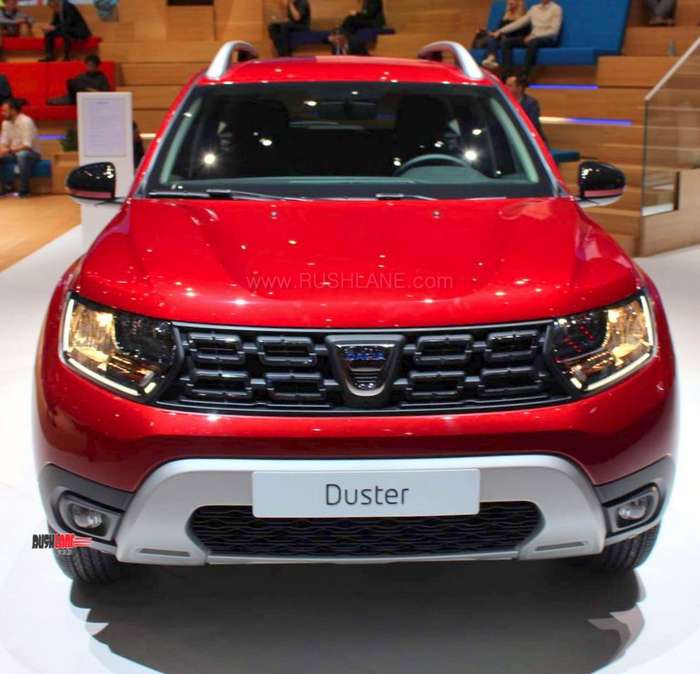 Renault Dacia Ultimate Edition cars get red trim inserts on door mirrors and side sills, along the inner door panels and air vent surrounds and is also seen on upholstery and mats at the front and rear. The cabin sports light grey colour scheme which with the Fusion Red creates a striking contrast. The Fusion Red and Highland Grey colour scheme is extended to the wheels with the central hub cap in a red colour contrasting with Silver Grey and Erbe Grey dual tone wheels

As seen in the images here, Renault Duster Ultimate Edition equipment levels also get enhanced with rear view camera, rear parking sensors, auto air conditioning and Media NAV Evolution touchscreen infotainment which will be offered as standard in all cars under the Ultimate nameplate. The Duster, gets further enhanced to include a multi view camera system with City Plus Pack and compatible with Apple CarPlay and Android Auto. 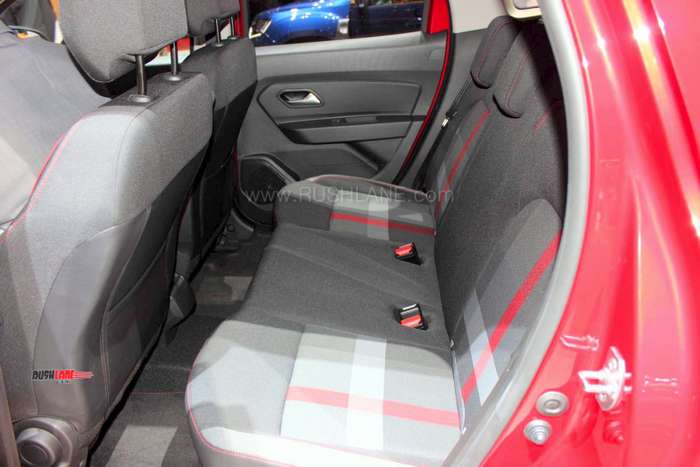 Ultimate Edition Renault Duster will launch in Europe later this month and also in 44 other countries (India launch is not on the cards as of now). The Duster will also receive a new 1.3 liter TCe 130 GPF and 150 GPF petrol engines co-developed by Renault with Mercedes-Benz, which conform to better reliability and durability standards. The former is tuned to deliver 130 PS / 240 Nm, while the latter delivers 150 PS / 250 Nm.

Renault Dacia is celebrating a record year where sales are concerned. In 2018, Renault’s fully owned subsidiary Dacia sold a total of 700,798 units worldwide, a 7% increase over sales through 2017. It was the second generation Duster that was noted as the most popular SUV in Europe in the segment. Prices of the Ultimate Edition cars have not yet been announced, but are expected to come in with a marginal increase. Take a detailed look at the Renault Duster Ultimate Edition in image gallery below.