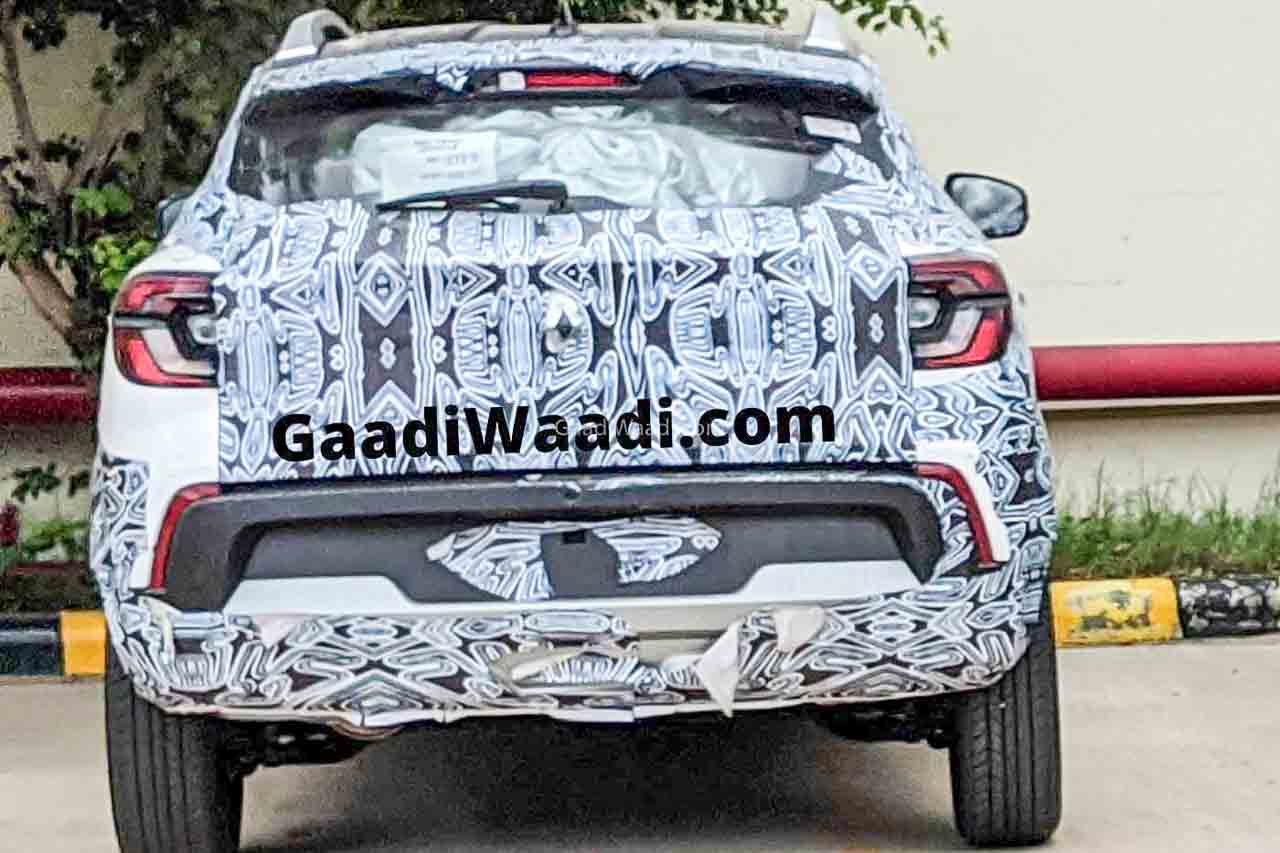 The current era of the automotive market in India belongs to compact and subcompact SUVs. The subcompact SUV segment especially has been selling like hot cakes over the last few years. Almost every manufacturer wants to cash in on this segment to boost their sales number.

While consumers already have quite a few compelling options in this space, there will be a few more going ahead making them spoilt for choices. Two of these upcoming sub-4 metre compact SUVs were recently spotted together albeit under heavy camouflage.

The location of the pictures shot is yet undisclosed, however, if we were to guess they were most probably spotted at their joint production facility in Oragadam near Chennai, Tamil Nadu. Both these SUVs have been in development for a long time now and have been spotted testing on numerous occasions previously. They will be built on the same CMF-A platform and are likely to share some common characteristics like their powertrain and transmission units.

In the pictures, while the Magnite has been completely wrapped under camouflage leaving no hint of its trail, the Kiger can be clearly identified by its Renault logo at the rear and Kwid-styled tail lights. It’s uncanny how similar they both look in terms of silhouette when put side by side to each other. However, design wise both will be unique from each other.

The Magnite shall be a scaled down descendant of its elder sibling-Kicks while Kiger may draw its inspiration from its hatchback sibling Kwid as seen from the rear. In terms of dimensions as well both seem to be neck and neck. The interior layout will be different, however, the features on offer is expected to be similar.

Coming to the mechanicals, as mentioned before both the SUVs will feature the same sets of powertrains. The 1.0-litre naturally aspirated unit offered in Kwid and Triber is said to be made available in the low and mid-spec variants. Whereas the top-trims are expected to be powered by a new 1.0-litre turbocharged petrol unit which will churn out close to 100 bhp and 160 nm of torque. Transmission duties are likely to be carried either by a 5-speed manual or a CVT. There will be no diesel engine on offer.

Both SUVs claim to be the most affordable in this segment. Therefore, one can expect both these cars to fall in the price bracket of Rs 6-11 lakh (ex-showroom). Renault might bring in the Kiger in the coming months during the festive season whereas the Magnite is expected to be launched early next year. They will compete with the likes of Maruti Suzuki Vitara Brezza, Tata Nexon and Hyundai Venue to name a few among the plethora of other options.