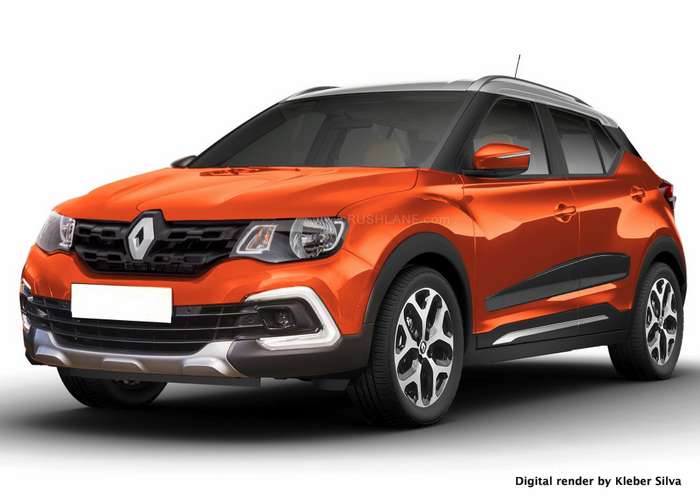 With only four products in the portfolio of which two (Captur and Lodgy) have been faltering and the other two (Duster and Kwid) performing below the initial expectations, Renault India is in dire need of an effective short- and medium-term strategies. The company’s newly appointed MD and CEO Venkatram Mamillapalle says that his immediate focus is to enter new segments and cover at least half of the Indian auto market.

Talking to Livemint, Mr. Mamillapalle confirmed that Renault India will launch two new products – Triber MPV in 2019 and HBC (codename) mini SUV in 2020. He added that the new models would play a crucial role in doubling the sales to 150,000 units by 2022 and achieve break even by mid-term.

The Renault HBC will be a sub-4m crossover SUV which will play in what is arguably the hottest segment in the Indian car market. The new Renault SUV for India will pick up a fight with the likes of Maruti Vitara Brezza, Tata Nexon, Ford EcoSport, Mahindra XUV300 and soon-to-be-launched Hyundai Venue. 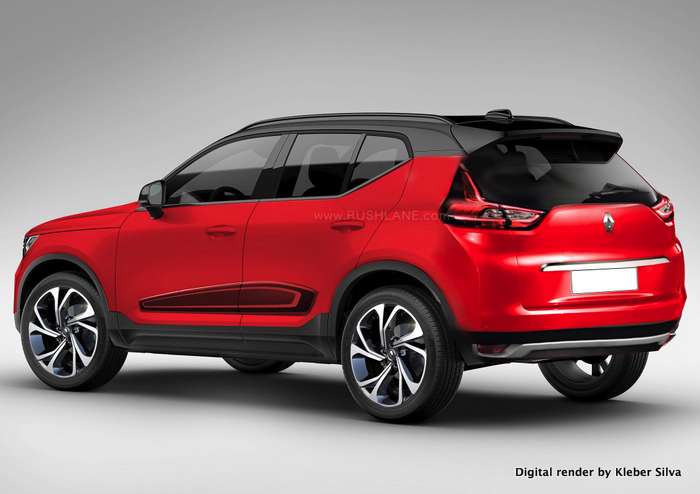 Like the Triber MPV, the HBC will derive its platform from the low-cost Kwid. This means, the crossover will be heavily localized right from the word go and that should keep the pricing very competitive. While the India-spec Kwid fared poorly in Euro-NCAP crash tests, we expect the compact SUV to employ a strengthened version of the architecture. The car will have to clear the mandatory crash tests as per the new Indian norms.

Not much about the HBC is known as of now but it could employ a turbocharged version of Kwid’s 1.0-liter petrol engine (BS-VI ready). Both manual gearbox and AMT are likely to be on offer. It remains to be seen whether Renault will offer a diesel engine option or not.

The Renault HBC compact SUV is expected to make its world premiere at the 2020 Auto Expo. The sub-4m SUV is likely to derive its design inspiration from the brand’s global SUV portfolio. In addition to launching two new models, Renault India is also working on facelifting the Kwid and Duster.

The sub-4m SUV space is heating up and the fierce competition can only be a good thing for the prospective customers. This year itself, Mahindra XUV300 and Hyundai Venue have arrived in a space where Maruti Brezza, Tata Nexon, Ford EcoSport, Mahindra TUV300, Honda WRV, etc were already there.