Renault Kwid based electric small car has made its debut at the Auto Expo 2020.

Already launched in China, the new Renault Kwid electric hatchback is expected to be launched in India later this year. It has now been showcased at the 2020 Auto Expo to gauge customer interest. Once launched, Kwid electric will be the perfect rival to the upcoming Maruti WagonR electric.

Compared to the regular Kwid, the electric Kwid gets a new bumper design and full LED headlamps. It also receives a new grille, new LED tail lamps and redesigned rear bumper while front air intake and rear air outlets are just for design with no real function since it gets an EV powertrain. 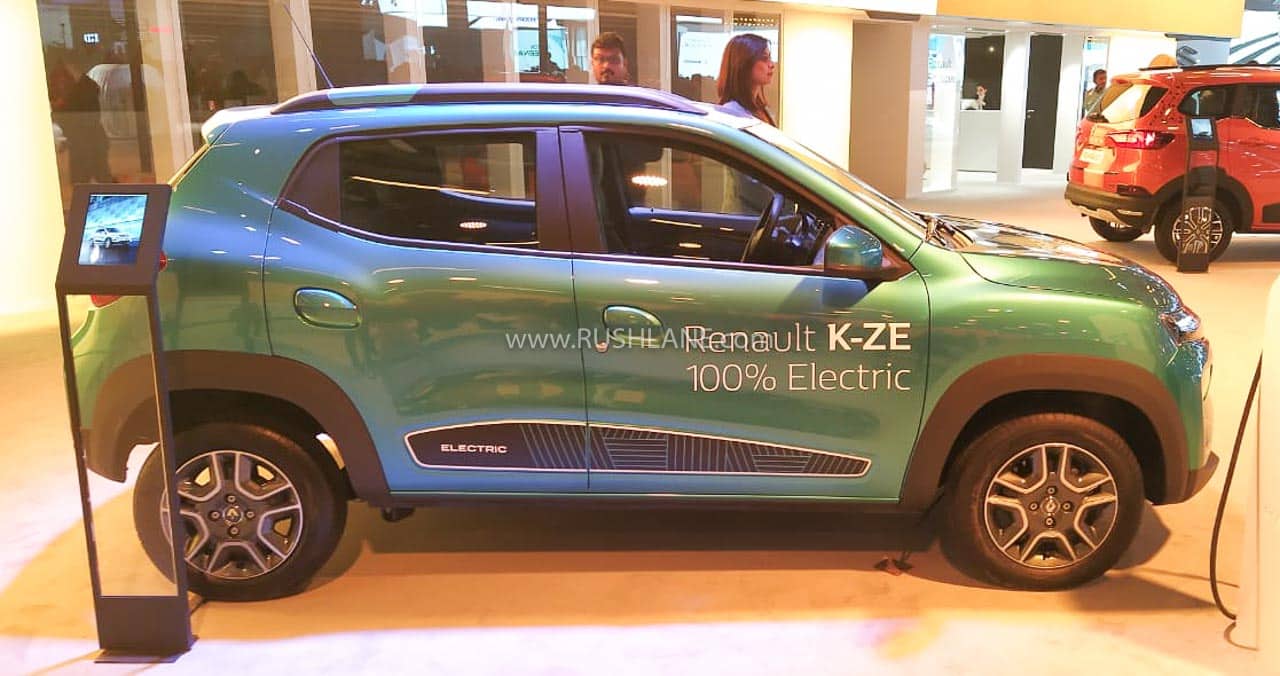 In terms of charging, Renault is expected to offer the Kwid EV with multiple charging options, making charging possible via both domestic and public chargers. Charging updates will be seen on the instrument clustering indicating remaining battery charge, distance to empty and the nearest charging station.

The electric motor is developed in association with DongFeng of China and will have a driving range of 250 kms in the NEDC cycle. In compliance with new safety regulations, the Renault Kwid EV will also get more airbags, 4 disc brakes, a sun roof and rear parking sensors.

The Maruti Suzuki WagonR EV is currently under test along with the electric version of the Mahindra KUV100. Tata is also expected to launch Tiago electric in the future, which is a potential rival to the Kwid EV.

At the moment, there is no word from Renault about a potential launch date for the EV in India. However, considering the recent developments and the increasing push from government to move towards EVs, it is safe to presume that the car will be in launched sooner than expected.