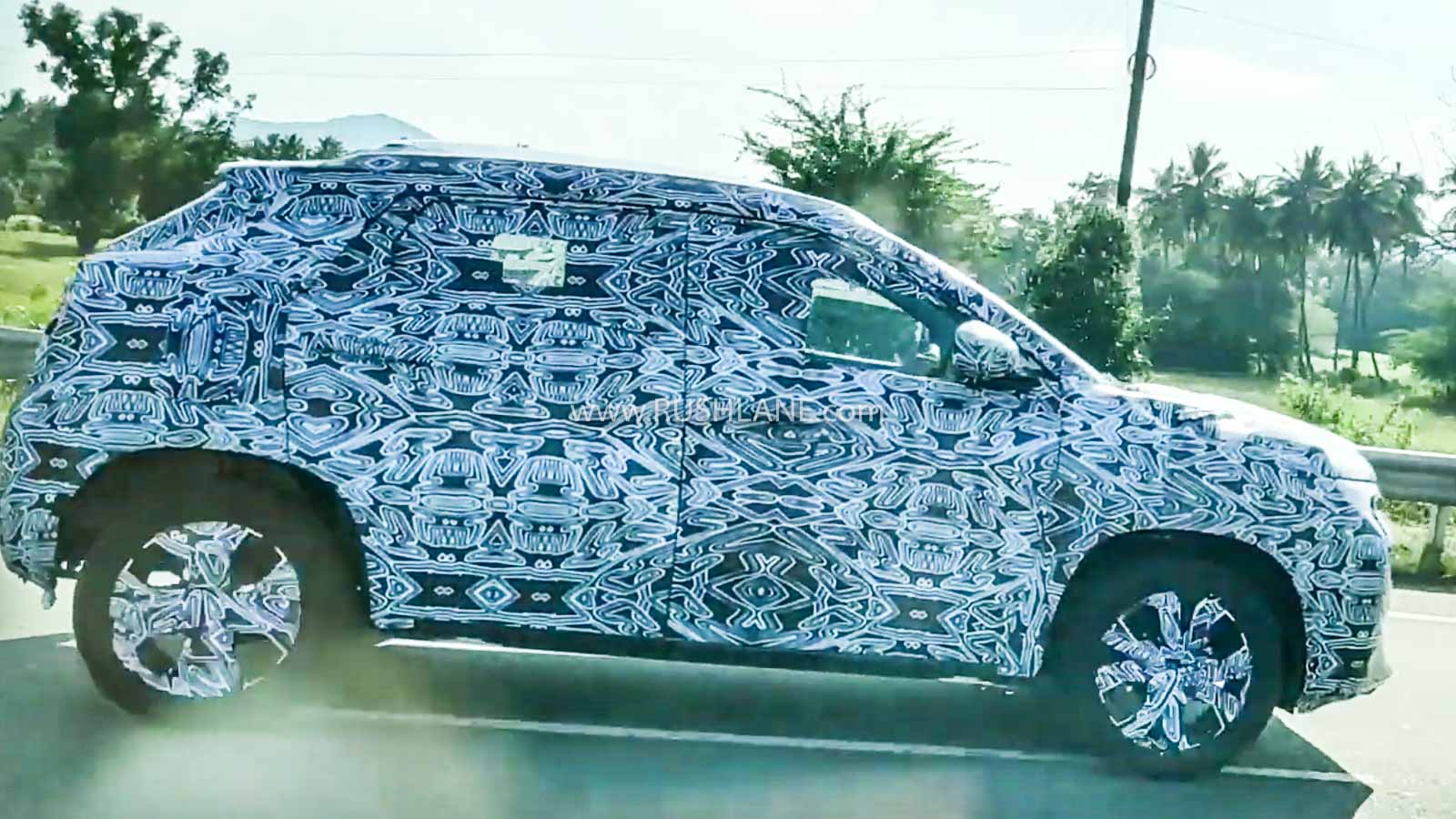 Renault India has been witnessing an appreciable market growth with the likes of the Kwid budget-hatchback and the relatively-new Triber mini-MPV.

Unlike the French company’s initial days in the Indian automotive market, its product portfolio is slowly shifting towards the lower sides of the price ladder. The development of the highly efficient CMF-A+ platform (which underpins the Kwid and Triber) as a joint initiative by Renault and Nissan is what which has set the course for the brand’s business in India.

Renault India has been busy working on a third product from the platform. The company is looking forward to penetrating into vehicle categories of the best demand and for the same reason, it will be a sub-four-metre compact-SUV. Not much is known about the product at this point, but it is referred to as ‘HBC’, internally. Testing procedures are being done in full swing and we had shared some spy shots of the HBC over the past few months. Here is the latest spy video, by YouTube channel Power Stroke PS.

Being an early prototype, the compact-SUV had heavy camouflage and minimal design details were evident to the naked eye. One can get a rough idea of the overall proportions. Even though it’s tough to confirm, the front fascia seems to be a cross of the Kwid and Triber.

As per latest reports, the Renault HBC will make its official debut at the upcoming Auto Expo 2020 with a different name, of course. Reports also state that Renault India will introduce an all-new 1.0-litre three-cylinder turbo-petrol engine (codenamed HR10) with a peak output of roughly 95bhp. The power plant will eventually make its way to the Renault Triber MPV as well, which is currently not very good in terms of basic performance.

A bigger HR13 1.3-litre turbo-petrol motor might make its way to the higher variants of the HBC while the possibility of a diesel power plant remains unknown. To keep up with the evolving demands of the market, the HBC would be available in both manual and automatic formats.

Renault India is not be doing particularly well in the upper segments of the market, with just the Duster garnering decent sales figures. Then again, the current-generation Duster has not been able to have as much market share in the compact-SUV segment like in its initial days, mainly due to the tough competition. Hence, the brand’s business focus should ideally be on the budget-end of the Indian automotive sector and in this regard, the upcoming Renault HBC could be a highly desirable product.