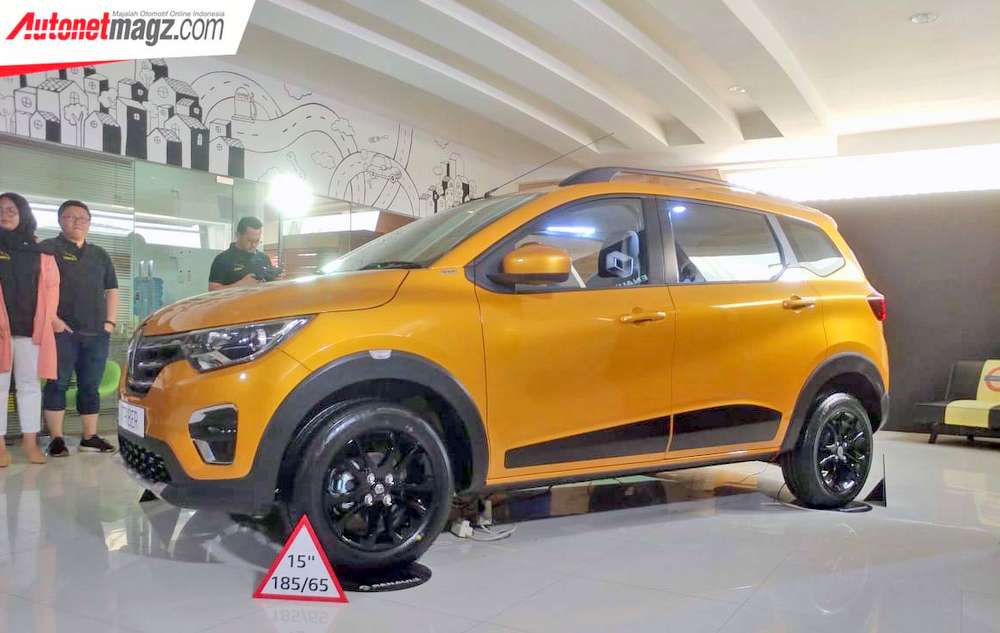 Renault Triber is poised for launch in India in August 2019. It is also set for launch in Indonesia, ahead of which it has made its appearance at the 2019 GIIAS Motor Show. It made its first public outing at its global premiere in New Delhi last month.

Though the Renault Triber to go on sale in Indonesia and India and will sport the same dimensions and powertrain, the differences are seen in wheels. It gets 15” alloy wheels for Indonesia unlike cheaper flex wheels, mimicking alloys for Indian markets.

Renault Triber will be positioned between the Renault Kwid and Duster. It will be a budget MPV, and could be priced between Rs.5-7 lakhs. Measuring 3,990mm in length, 1,739mm in width and 1,643mm in height along with a wheelbase measuring 2,635mm; making it among the largest in cars of this size while ground clearance stands at 182mm. 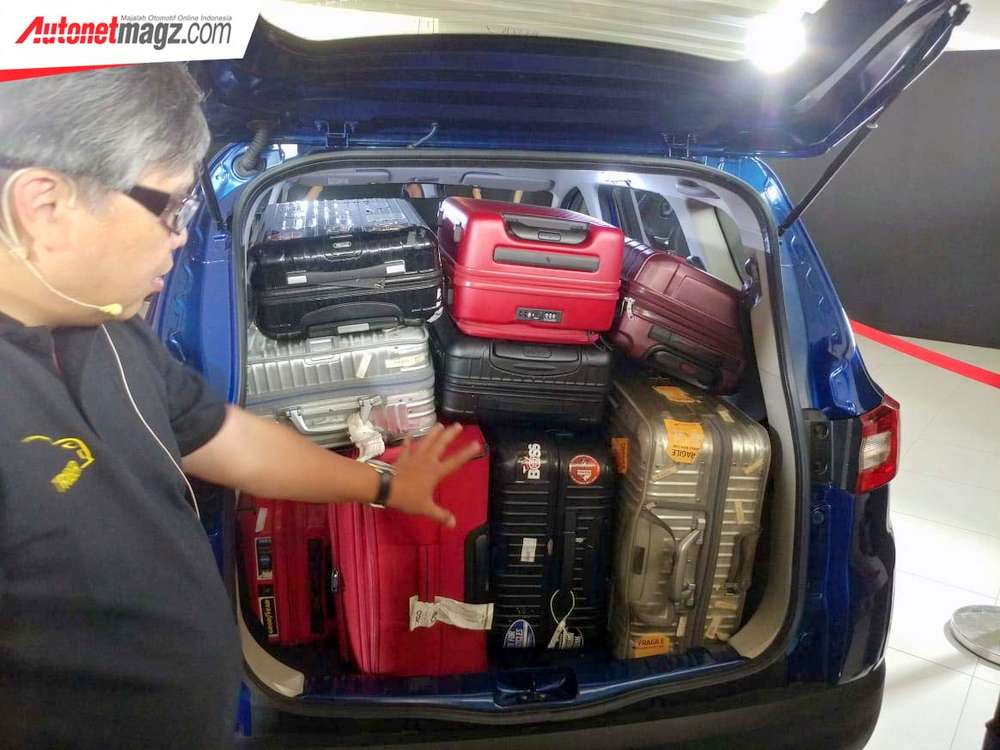 Its exteriors boast of a short bonnet, a stepped roof and extended tail gate. It gets projector headlamps and LED DRLs along with cladding around wheel arches and roof rails. Features to the rear include wrap around tail lamps and a faux skid plate.

The interiors of Renault Triber are spacious for upto 7, while luggage room is at 84 liters with all seats in place going up to 625 liters with rear seats removed. The cabin sports a two tone colour scheme while dashboard is well laid out and done up in quality material.

Seating is comfortable with reclining backrests and the seats can be pushed back for added leg room. Infotainment is via an 8” touchscreen with Apple CarPlay and Android Auto and the safety package includes keyless entry, push button start, three point seat belts on all rows and ABS. It is also seen with reverse parking sensors, 2 airbags and automatic climate controls. 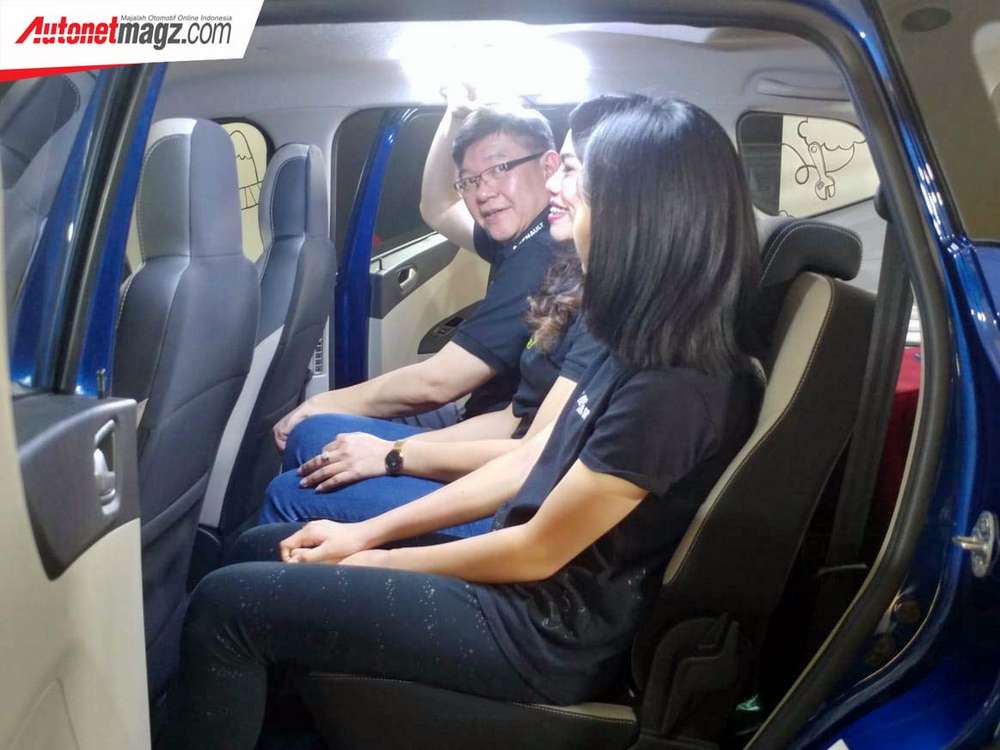 Renault Triber is powered exclusively by a petrol engine. This 999cc, 3 cylinder, naturally aspirated petrol engine offers 72 bhp power at 6,250 rpm and 96 Nm torque at 3,500 rpm mated to a 5 speed manual as standard or with the option of a 5 speed AMT. ARAI fuel efficiency rating is at 20.5 kmpl.

Set to be among the most affordable MPVs in India, prices will range between Rs.5-7 lakhs while the Triber will compete with the Datsun Go+, and even the likes of Maruti Swift and Hyundai Grand i10, where price range is concerned.