Renault Triber makes public debut at a mall before launch 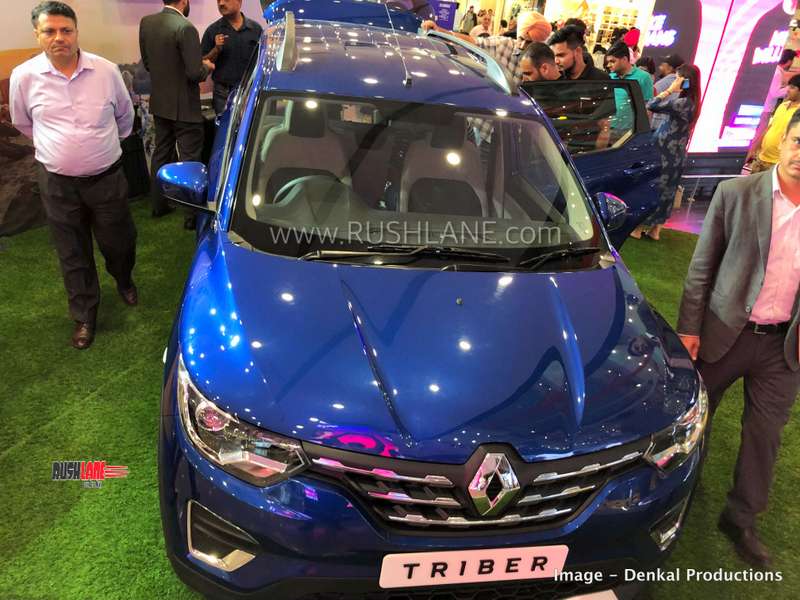 Renault’s upcoming MPV, the Triber is all set to be launched on 28th of this month. Official bookings of the car opened from 17th August, against a nominal token of INR 11,000. Interested customers will have the option to book the Triber either via the dealerships or through online channels.

Ahead of launch, Renault India has unveiled the Triber at various shopping malls across major Indian cities. The images here were clicked by Denkal Productions at a mall in Chandigarh. Another set of Triber images, clicked by Kunwar Ramesh Saigal, were shot in Mumbai.

Upon launch, the Triber will be placed between the Duster and Kwid in Renault’s lineup. Considering the current sales trends, Renault will be counting upon the Triber to boost its otherwise dwindling sales as both, Duster and Kwid have lost their sheen and market dominance which they once used to command. 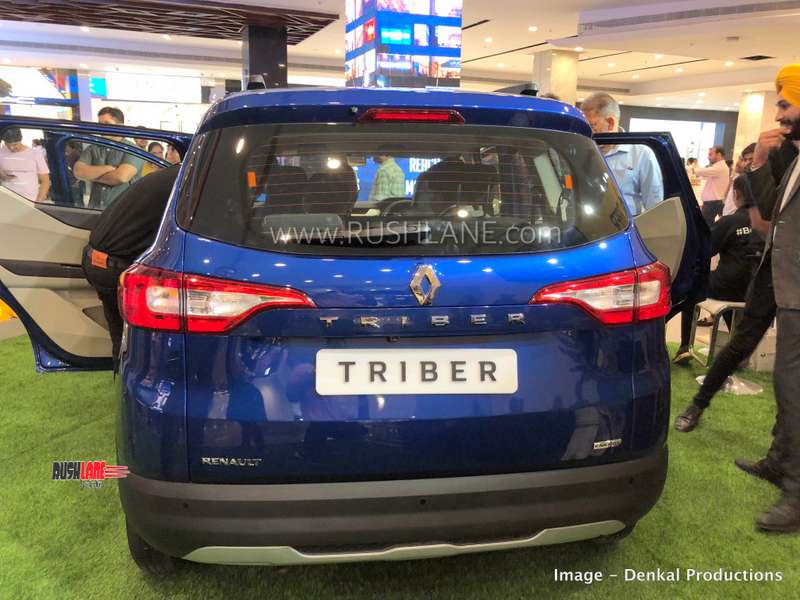 As far as the Triber is concerned, Renault has done a good job by providing multiple segment-first features on the MPV, especially ensuring that the Triber scores high on practicality. The Triber is the first sub 4-metre car which provides seating option for 7 adults with the highlight being dedicated AC vents for both second and third row passengers.

Other interesting features of the car include its 8-inch touchscreen infotainment unit which will come along with Android Auto and Apple CarPlay connectivity. The instrument cluster will have an LED indicator and there will also be a small refrigerator to keep your drinks (soft drinks, i.e.) cool.

The seating configuration on offer is also very flexible as the last row seats are completely detachable. In such a scenario, the Triber will function as a regular 5-seater hatchback with an extended boot space. 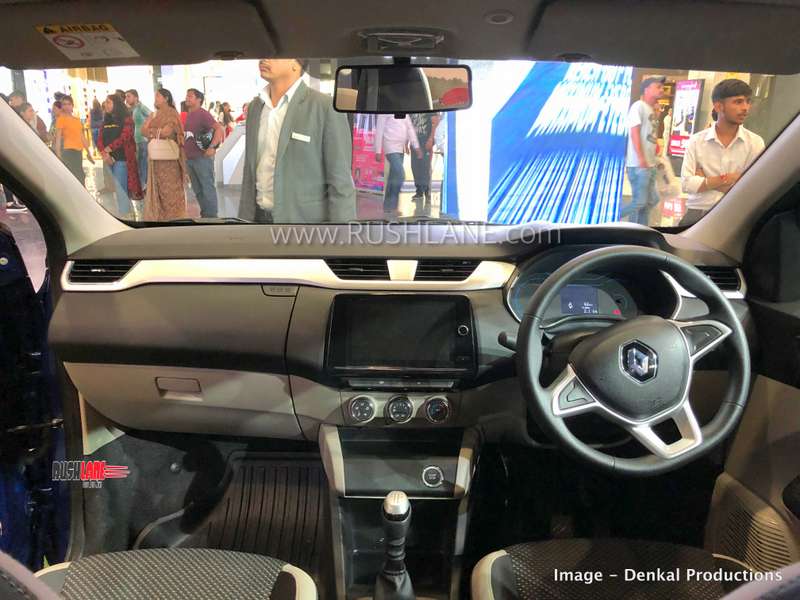 Under the hood, Renault will be employing its 3-cylinder 1 litre petrol motor which churns out 72PS and 96Nm of max torque. Gearbox options will include a standard 5-speed MT and an AMT (Automated Manual Transmission).

Considering the tightening emission norms and the associated costs of upgrading a diesel motor to BS-VI norms, Renault has decided to offer the Triber only with a petrol engine option and it won’t be launching a diesel alternative in the traditionally diesel dominated MPV segment.

Upon launch, the Triber won’t have a direct competitor except the Datsun GO Plus as very few cars offer a 7-seater configuration in the sub 4 metre segment. As far as pricing and purchase consideration is concerned, the Triber will lock horns with the likes of Swift, upcoming Grand i10 NIOS and Ford Figo. As per current speculation, pricing of the Triber shall begin around the INR 5 lakh mark.