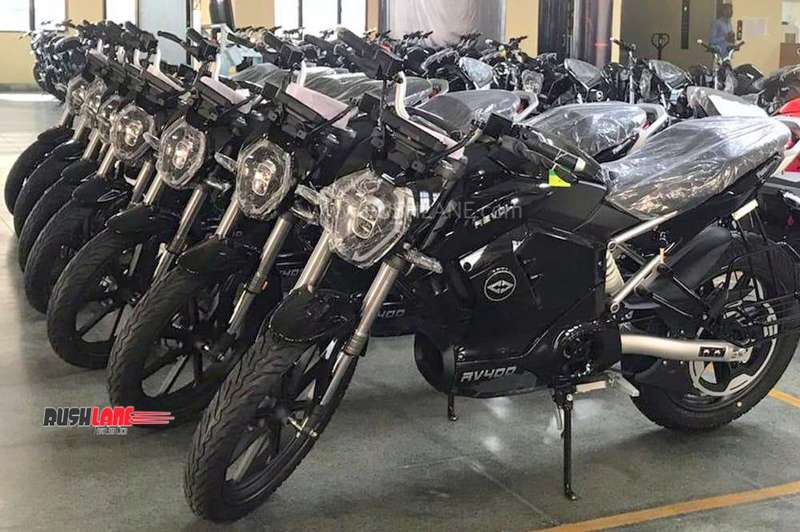 Almost two months after the official launch, Revolt Motors India has revealed that the first batch of their electric motorcycles will be delivered to customers in Delhi, starting from today. Deliveries in Pune are expected next month.

Today is the auspicious occasion of Dhanteras, and many buyers want to take delivery today. Earlier today, MG India revealed that they delivered 700 Hector SUVs today across India.

Revolt has not revealed how many motorcycles they will be delivering today, but it is expected to be a big number. On their Facebook page, Revolt said, “The era is set to ride UNLIMITED. Your favourite Revolt motorcycles are ready to be sent off to our Delhi hubs for the first batch of deliveries today. #RevoltUNLIMITED.” 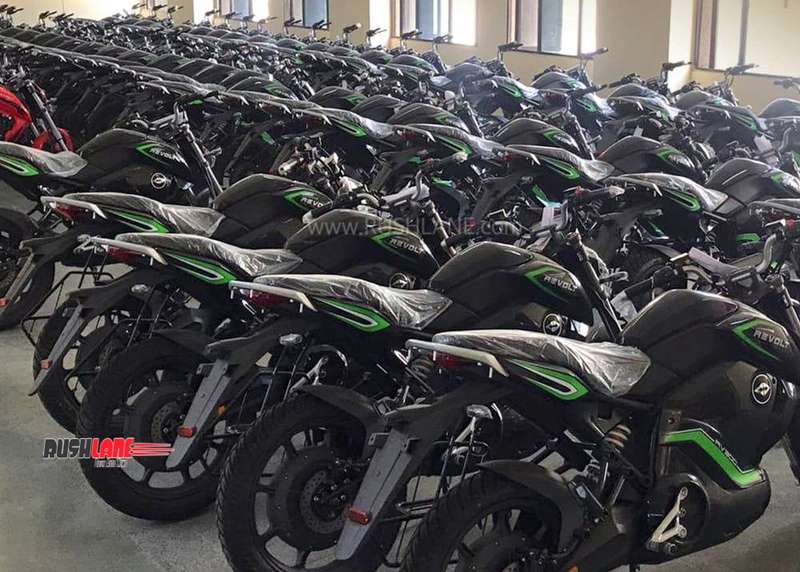 Revolt electric motorcycles are on sale only in two Indian cities as of now. These are Delhi and Pune. It was Delhi where the bike was launched first. Pune launch took place a few days ago. Response to Revolt motorcycles has been impressive, says the company. The bike is sold out for 2019. Bookings are now open for 2020.

Speaking about the motorcycles itself, a total of three variants are on offer – RV300, RV400 base and RV400 premium. Buyers can avail of these electric bikes via monthly instalment option called MRP (MyRevoltPlan) or via one time payment.

The RV400 sports LED headlamps with DRLs and 4G mobile application powered by a 4G SIM enabled by LTE via OTA updates. The RV400 comes in with 3 riding modes which can be changed from the handlebar to adjust top speed and throttle response. The RV300 gets a narrower rear tyres, smaller rear brake and shorter wheelbase.

The Revolt RV400 also gets four artificial exhaust notes, which are emitted by speakers installed on the bike. There is also a remote key with push button start/stop feature and the latest accessory is a connected helmet that has been specially developed by Google and allows the wearer to start the bike by saying ‘Revolt Start’.

Following the opening of the sales outlets in Pune, Revolt Motors plans to open outlets across Bengaluru, Hyderabad, Nagpur, Ahmedabad and Chennai, over the next few months.