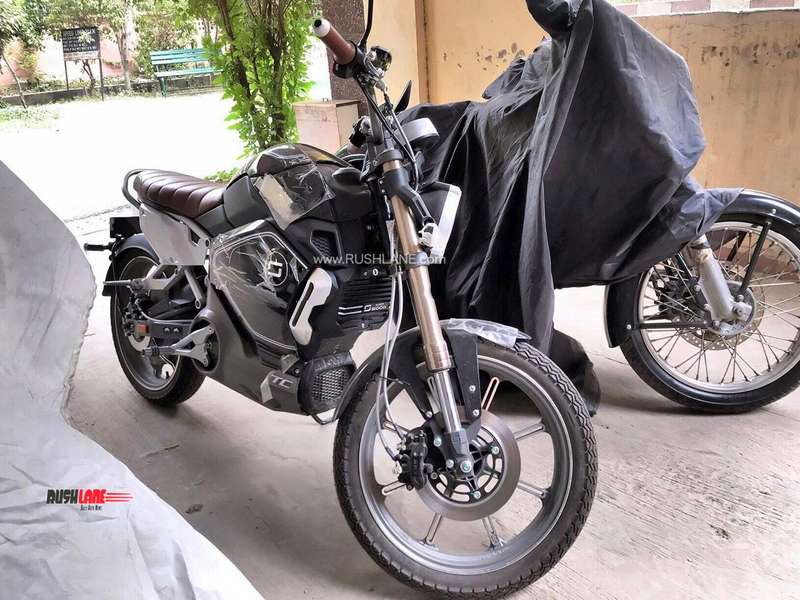 In a first for the Indian market, an electric motorcycle will be launched by Revolt Intellicorp. Founder Rahul Sharma had earlier achieved a similar feat with Micromax and now yet another interesting story is unfolding with the launch of Revolt electric motorcycle.

The electric bike has huge potential, as quite a few people surveyed have indicated their willingness to switch to electric motorcycles. Revolt has the first-mover advantage, which will work in its favour.

Spy shots and teasers of the Revolt Motorcycle confirms that it looks very similar to the Super Soco electric motorcycle. It is a Chinese motorcycle that is made in China and sold in many countries around the world. It remains to be seen if the Revolt motorcycle for India is via a partnership with Super Soco. Is could be a Chinese import, or it can be produced in India under license. 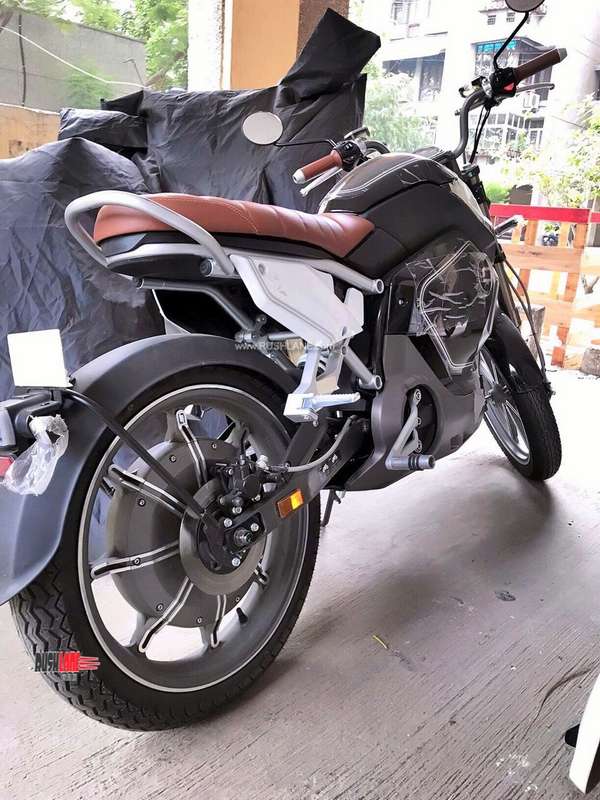 Just like the Super Soco, Revolt electric motorcycle features a compact, conventional styling and comes with USD forks and monoshock suspension at the rear. Other key features include upright handlebar, snazzy tank design, prominent shrouds and a one-piece seat. Electric motor is placed at the centre, which improves balance and handling owing to lower centre of gravity. A fun feature is choosing your own exhaust note, which is delivered via an inbuilt sound system.

Revolt is marketing their new e-bike not only as the first electric motorcycle of India, but also as the first AI-enabled motorcycle. The embedded AI system connects seamlessly to a mobile app via a 4G SIM. It allows users to access a range of features and controls on the bike. AI system also regulates battery usage to derive the best mileage.