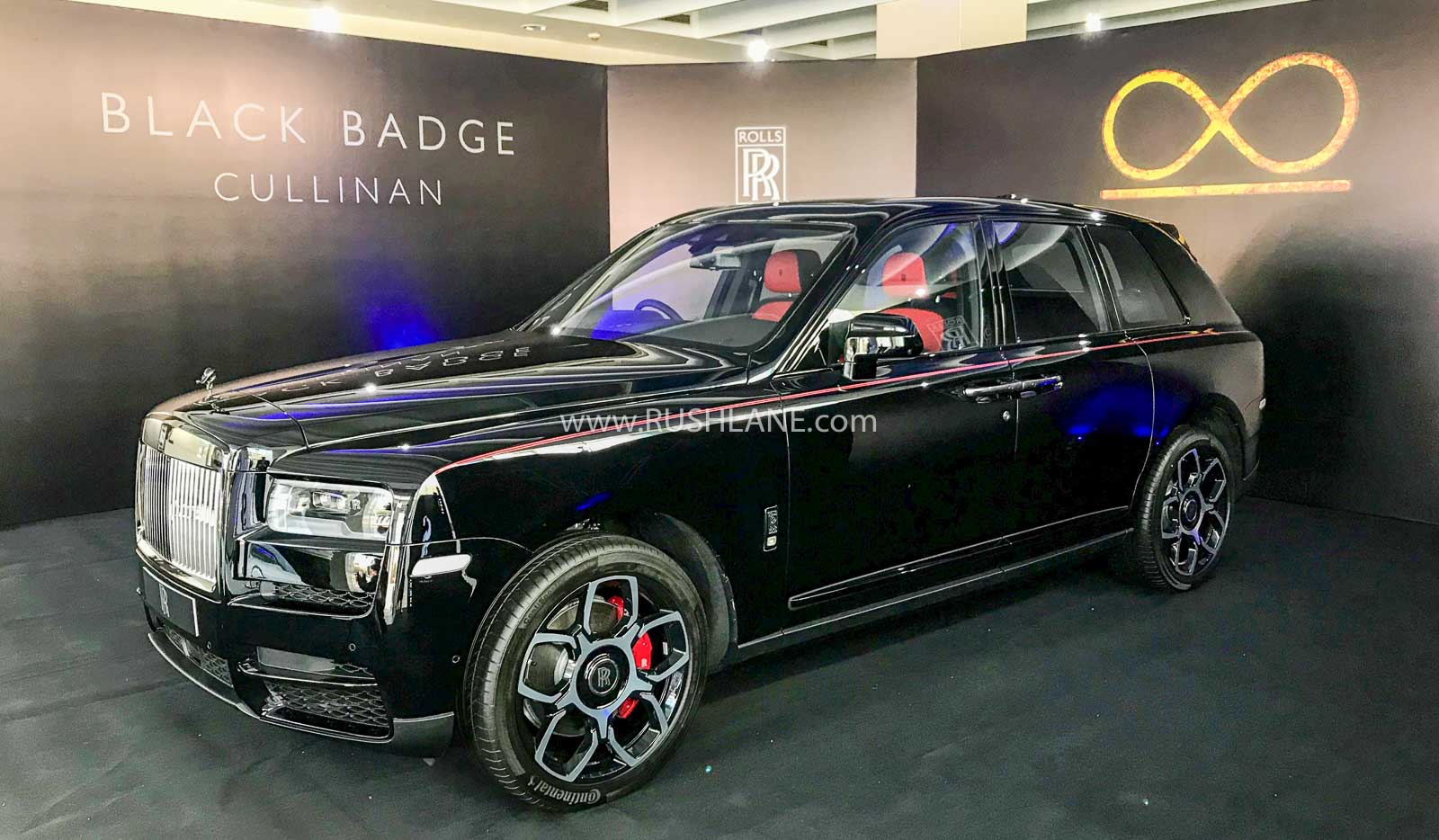 Rolls-Royce has launched its one and only SUV, the Cullian, in the marque’s popular Black Badge format for over Rs 8 crore (before options).

Rolls-Royce Motor Cars unveiled its very first SUV, off-roader and all-wheel-drive product in the form of the Cullinan, back in May 2018. The Rolls-Royce Cullinan instantly became a success all around the global ultra-luxury car market, owing to its high practicality and go-almost-anywhere capability. A few of them made it to Indian shores as well after the British marque officially launched the SUV in our market at a starting price of 6.95 crore ex-showroom, towards the end of 2018.

Now, Rolls-Royce Motor Cars has launched the new Cullinan Black Badge edition in the country, with prices crossing Rs 8.2 crore in its basic avatar. The Black Badge portfolio is aimed to cater to a younger audience who gives priority to sportiness alongside class-leading opulence. Black Badge models are essentially de-chromed versions of the regular ‘Silver Badge’ line-up, with bespoke choices of shades, wheels, upholstery and more. 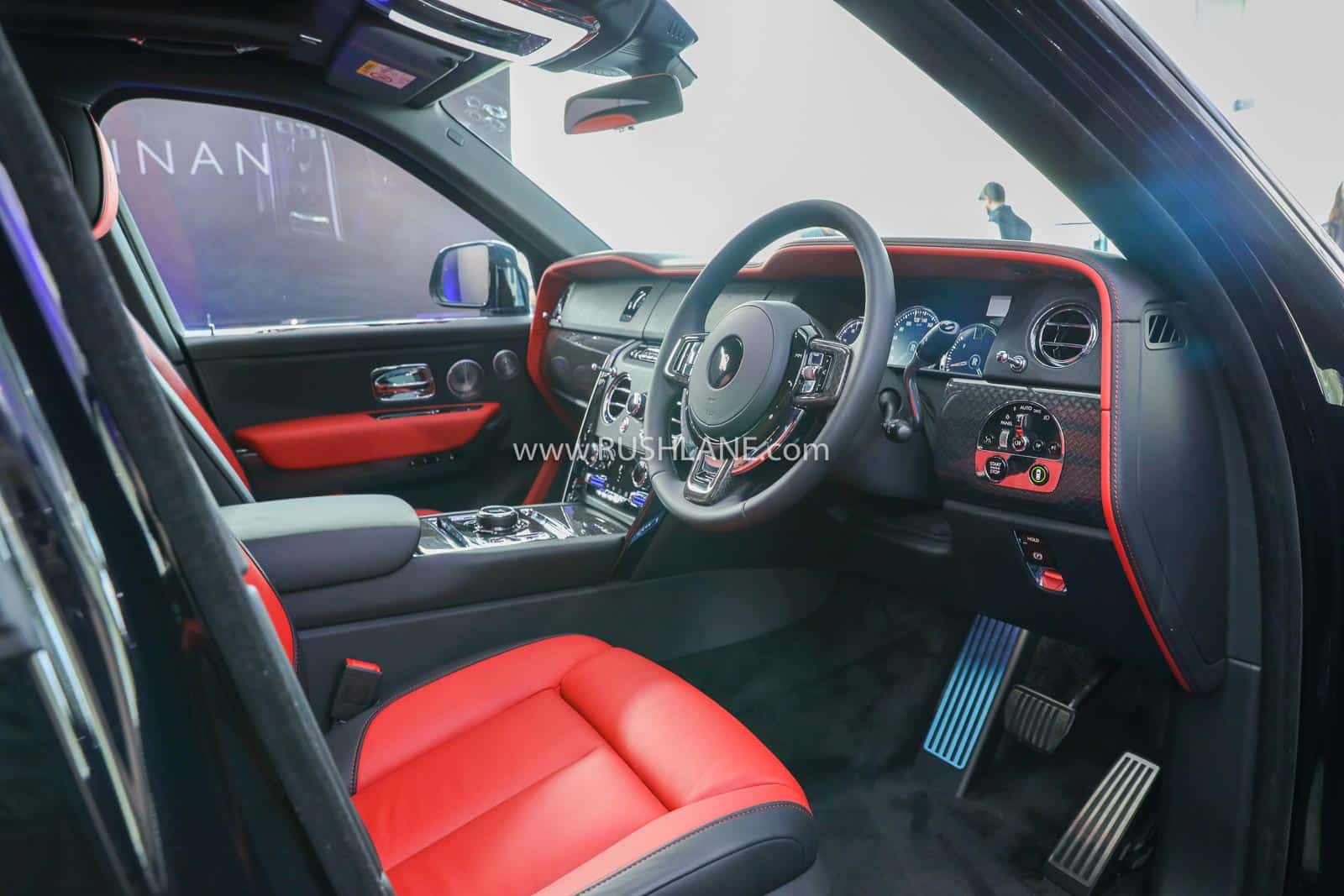 The vehicle was showcased to potential buyers at a private function in New Delhi and reports state that a few have confirmed their orders. In Rolls-Royce’s words, the Cullinan is the “darkest, most urban expression of a Black Badge motor car yet”.

The powertrain and internal components share the same base, but have been re-engineered. The Rolls-Royce Cullinan Black Badge is powered by the familiar 6.75-litre twin-turbo V12 motor that powers the Phantom luxury saloon. The mammoth of a power plant makes more than 590bhp and 900Nm of torque while mated to an 8-speed HF transmission sourced from ZF. The transmission, even though found in various high-end BMW products (Rolls-Royce Motor Cars comes under BMW), is aimed to provide a sense of ‘single, infinite gear’ in the Cullinan.

In comparison to the ‘regular’ Cullinan, power figures have gone up by almost 29bhp and 50Nm of torque. As mentioned before, the Cullinan is the first Rolls-Royce product that can send power to all four wheels.

In typical Rolls-Royce fashion, customisation possibilities are endless. The brand offers around 44,000 ‘ready-to-wear’ paint shades while also giving customers the freedom to pick any colour in the world to match their taste. However, the company expects most of the Black Badge units to sport the signature dark shade.

The Cullinan may not the best-looking SUV in the world, but it’s certainly one of the well-rounded off-roaders money can buy today; of course, if you are able to spend crores on a depreciating asset. The Bentley Bentayga W12 is an excellent alternative to the likes of the Cullinan, but does it really matter?