Royal Enfield twins made their global debut at the 2017 EICMA Show held in Milan, Italy while they were showcased in India at the 2017 Royal Enfield Rider Mania in November last year. Once again, Goa has been chosen as the ride as well as the launch event for the new 650 Twins. The bike will be showcased to the media on 14th Nov in Goa. 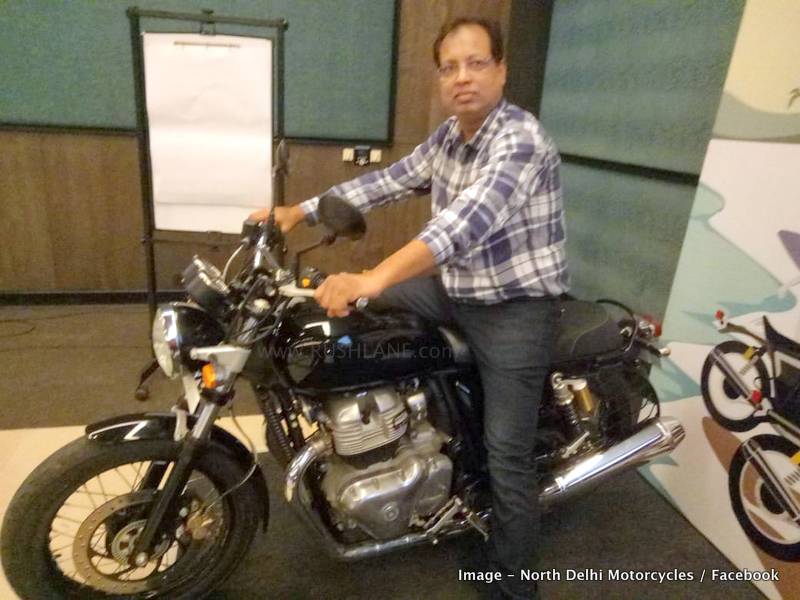 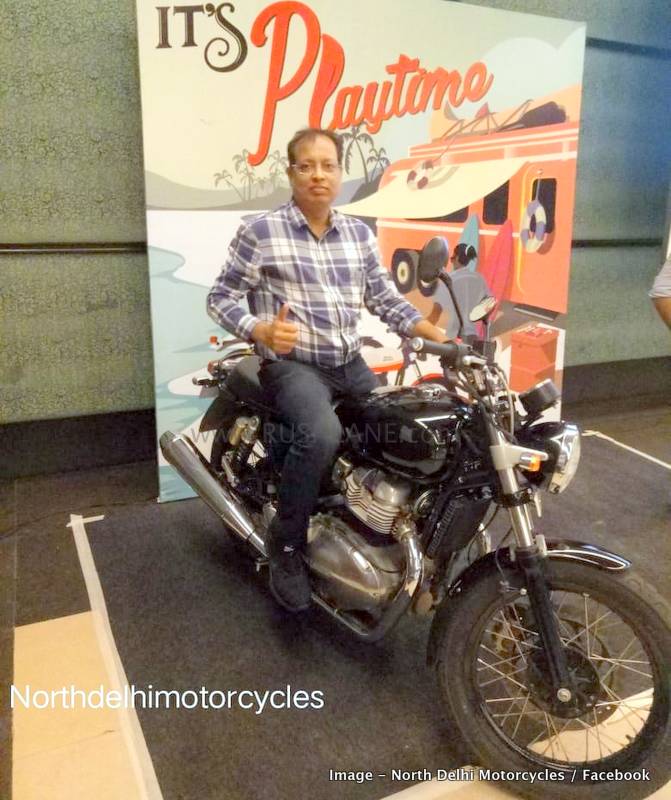 The Royal Enfield 650 Twins will get a 648cc fuel injected, air/oil cooled engine offering 47 bhp power at 7,250 rpm and 52 Nm torque at 5,250 rpm mated to a 6 speed gearbox with slip assist clutch. The bikes will both be seen with a double cradle, steel tubular frame with 41mm shocks in the front and twin coil over shocks at the rear. Braking will be via single 320mm disc in the front and 240mm disc at the rear with dual channel ABS offered as standard. The bikes will ride on 18” wheels fitted with tyres measuring 100/90-18 at the front and 130/70-18 at the rear.