Royal Enfield’s popularity in overseas markets has grown by many folds in recent years and this is no new fact. Powerful, comfortable and reliable and most importantly offered at a compelling price, Royal Enfield has been able to gauge the mood of bikers abroad as well.

The company has established a strong footprint for itself especially in European markets. Italy is one such market where Royal Enfield has captured a sizeable consumer base. The country’s sole distributor of Royal Enfield bikes Valentino Motor Company recently celebrated its five years association with the Indian brand. 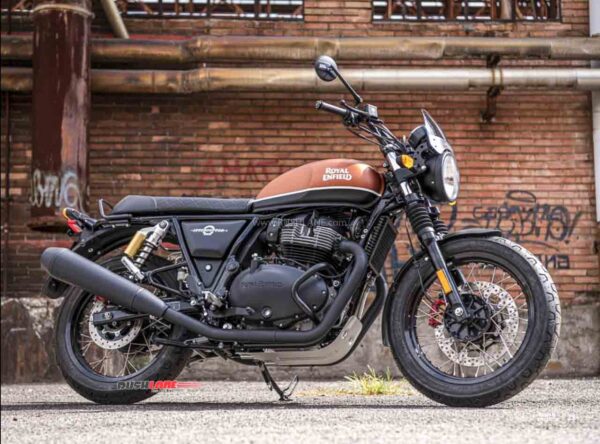 To mark this special occasion, the Italian enterprise has launched a limited-run special edition series of the iconic models- Interceptor 650 and Continental GT 650. Characterized by matte black paint replacing the chrome elements and providing richer equipment, these limited edition models will be made available in Italy from the coming December.

The primary theme of the project is the use of a dark colour specifically matte black in all its mechanical components including exhausts, engine casing, handlebars, indicators, brake levers, gearshift pedal, headlight and taillight. All these components lose their signature chrome plating to make way for an unprecedented dark tone. 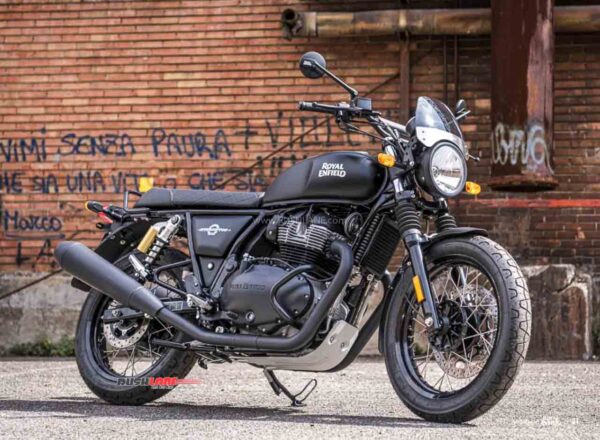 Among other exclusive fitments for these limited edition models include Öhlins shock absorbers, Andreani Group branded fork cartridges and exhausts from Zard. The Öhlins shock absorbers with the multi-adjustable front cartridges from Andreani Group will cost an additional 1,000 euros (Rs 87k), while the homologated “slip-on” exhausts from Zard costs 600 euros (Rs 52k). 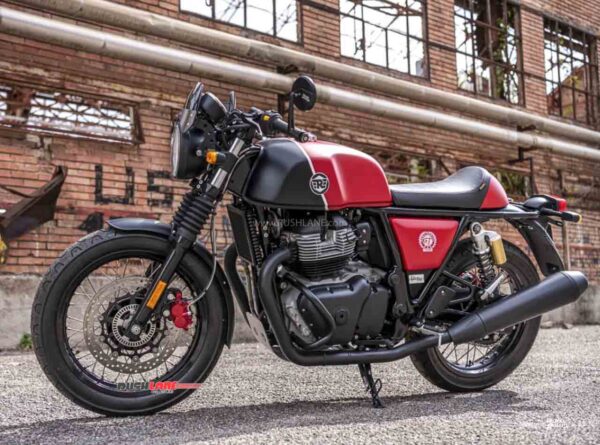 As per this, six unique paint schemes of Interceptor 650 and 4 such versions of Continental GT 650 will be made available in five units each. Each of these bikes will sport a plate bearing the Valentino Motori logo and the words inscribed “ONE OF FIVE”. 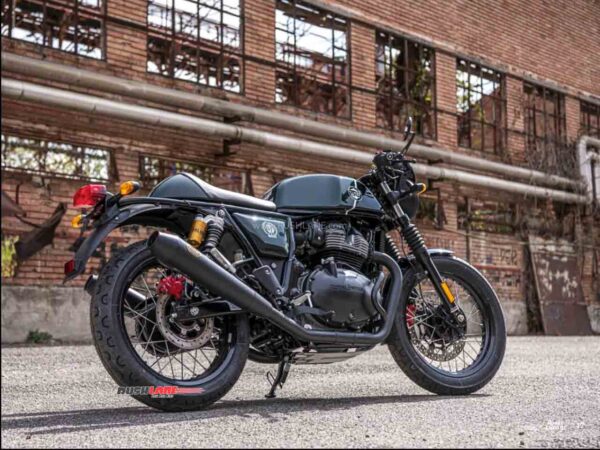 The special edition Interceptor 650 has been priced at 8,200 euros (Rs 7.1 lakh) while the Continental GT has been priced at 8,500 euros (Rs 7.36 lakh). Both bikes share the same mechanicals and are powered by a 649cc parallel-twin motor which generates 47 bhp at 7250 rpm and 52 Nm of peak torque at 5250 rpm. This unit is paired with a 6-speed gearbox with a slipper clutch and assist for quick and smooth shifting.