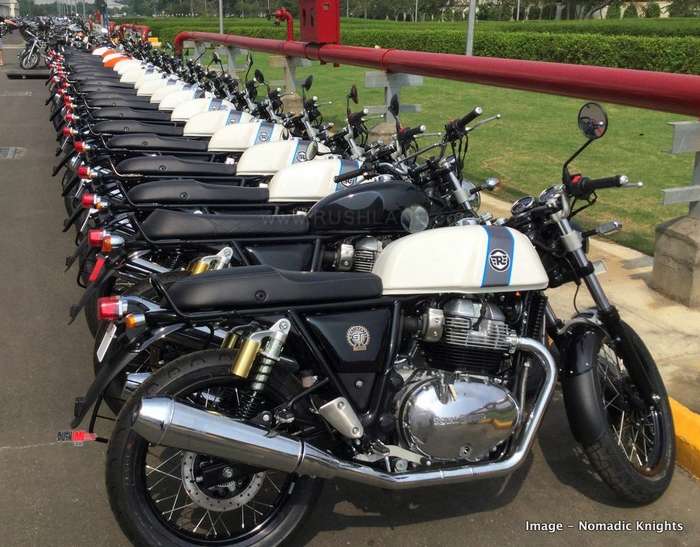 Royal Enfield Interceptor 650 and GT 650, launched in Nov 2018 have become the highest selling bikes in their segment. Sales have touched the 5,168 unit mark in 5 months of launch. Its success in terms of sales is unmatched, as no other bike in the price range or segment has enjoyed such huge numbers.

Both the Royal Enfield 650 Twins have seen such outstanding demand in the country, that waiting periods stand between 4-6 months. This long waiting period has pushed the company to ramp up production from a current 2,500 units to 4,000-5,000 units per month.

The Indian two wheeler market has seen a massive increase in sales of bikes in the 500-800cc segment. Sales in the said segment, which stood at 3,585 units in the 2017-18 period, has increased to 8,264 units in the 2018-19 period; resulting in growth of 130 percent. This can be attributed to the introduction of the Royal Enfield 650 Twins. 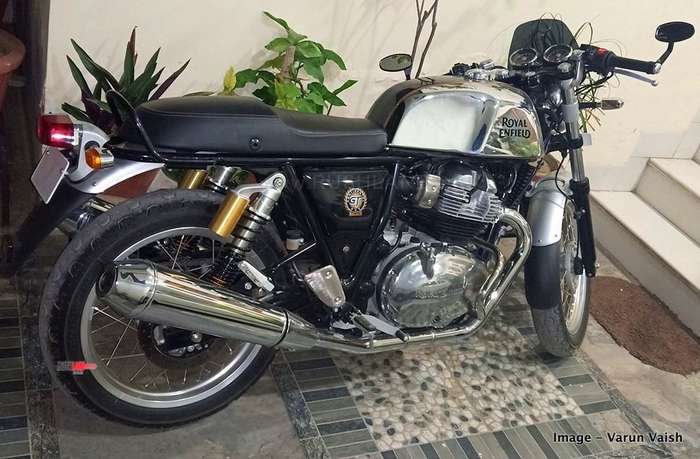 Sales of Royal Enfield 650 Twins have been steadily rising month after month ever since launch in November. Sales which stood at 325 units in November 2018 increased to 629 units in December. Sales in January 2019 stood at 1,069 units going up to 1,445 units in February. Sales went up even higher in March 2019 to 1,700 units, causing the extended waiting period and decision to increase production.

Apart from being the best Royal Enfield bike made till date, the reason behind high demand is its attractive pricing. When most of the bikes in this segment are priced no less than Rs.5 lakhs, the RE 650 Twins come in at a starting price of Rs.2.5 lakhs. The 650 Twins get their power via a 648cc, parallel twin, fuel injected engine offering 47 bhp power and 52 Nm torque mated to a 6 speed gearbox. It is offered with slip assist clutch and dual channel ABS as standard.