Set for launch in India on 14th November, bookings of the 650 Twins have opened at company dealerships in India. Dealers are promising delivery by January 2019. Test ride motorcycles are set to arrive at dealerships in December 2018. In India, pricing is expected about Rs 2.7 lakhs for the Interceptor 650 and at Rs 3 lakhs for the Continental GT 650 – making these twins the cheapest twin cylinder motorcycles in the country. 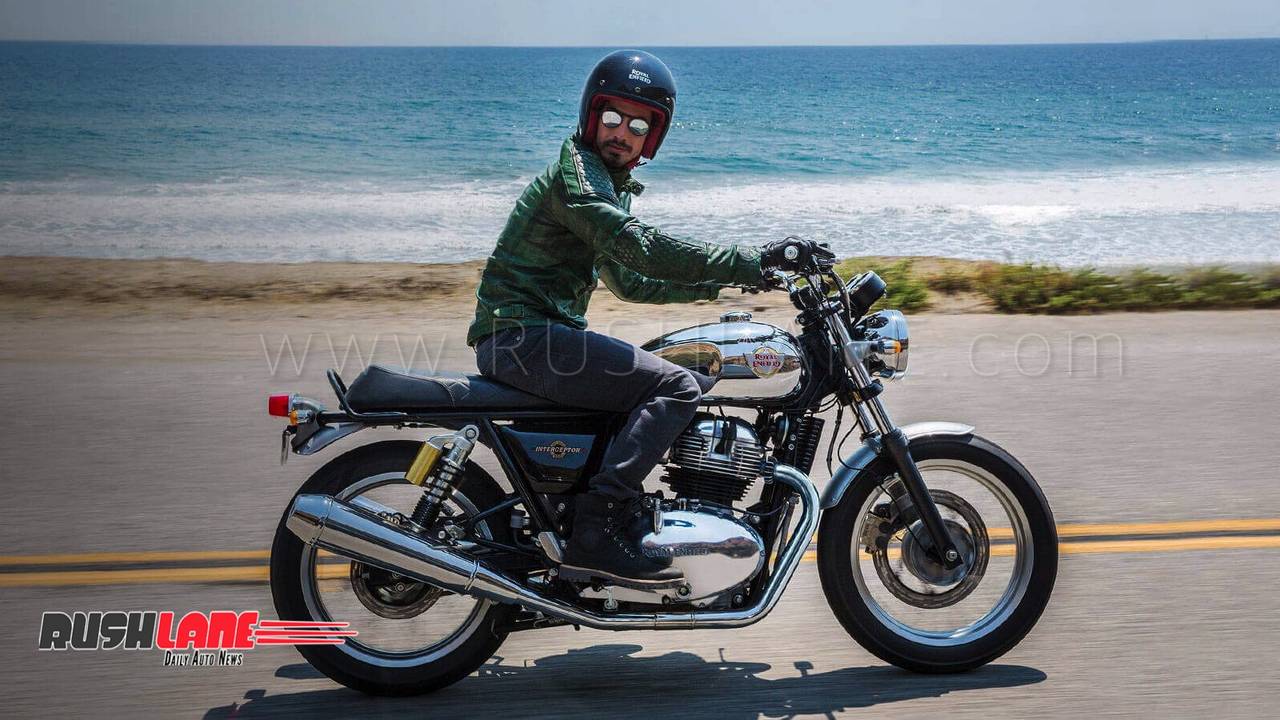 In terms of features, the Interceptor 650 retro styled street motorcycle will see a one piece seat making it ideal for both rider and pillion, conventional handlebars and rear set foot pegs. Royal Enfield Continental GT 650 is a cafe racer that puts the rider in a more aggressive and sporty position. The bike is seen with clip on handle bars, a single seat with dual seating option and 13.7 liter fuel tank capacity. 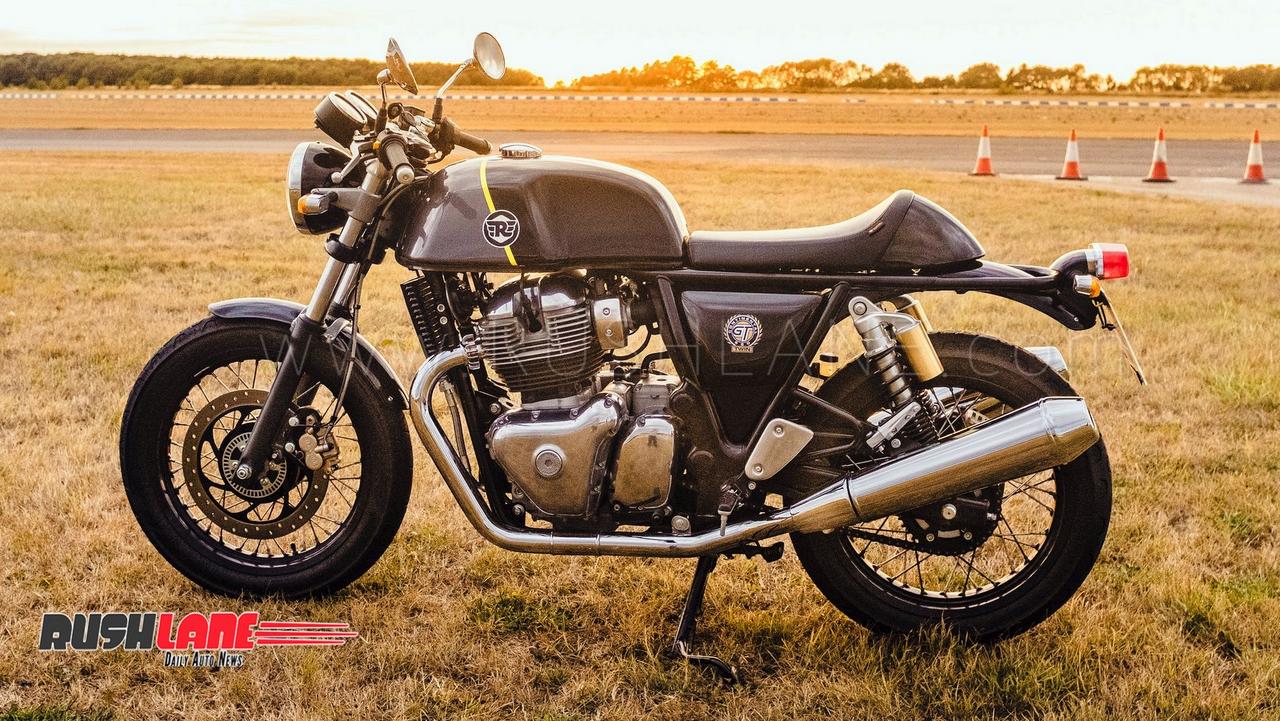 The RE Twins get powered by a 648cc, air cooled, SOHC, fuel injected, parallel twin engine offering 47 hp power at 7,250 rpm and 52 Nm torque at 5,250 rpm mated to a 6 speed gearbox with slip assist clutch. Royal Enfield claims that the bikes will be capable of a top speed of 160 kmph and have fuel efficiency to the extent of 25.5kmpl (World Motorcycle Test Cycle).

Once launched, the Royal Enfield twins 650 will take on the likes of Harley Davidson 750. But thanks to heavy localization, prices of the RE motorcycles will be very low as good as Harley 750 Street.