Royal Enfield’s latest offerings the Interceptor 650 and Continental GT 650 have been exported to Australia. Set for launch in the coming weeks, Car And Bike reports that the prices of the two will start from AUD 10,000 (INR 5 lakhs) and AUD 10,400 (INR 5.24 lakhs) respectively. Launch in India is also on the cards sometime after April 2018. 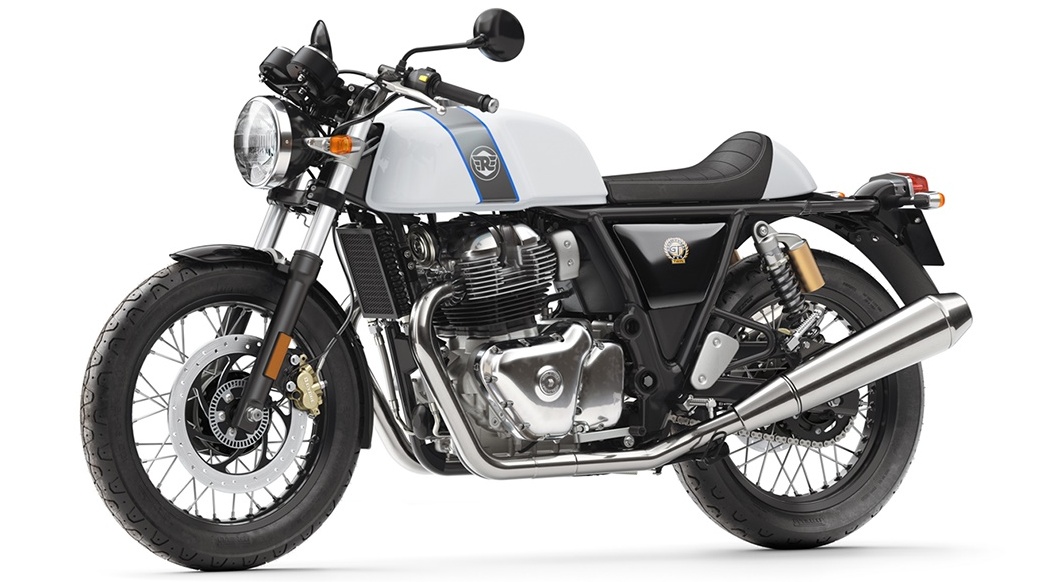 The two bikes are produced in India from the company’s plant in Chennai and enter Australia via the CBU route. Apart from India and Australia, the new RE 650 twins will also be launched in Europe, South America, USA, and all other countries where Royal Enfield has an outlet. 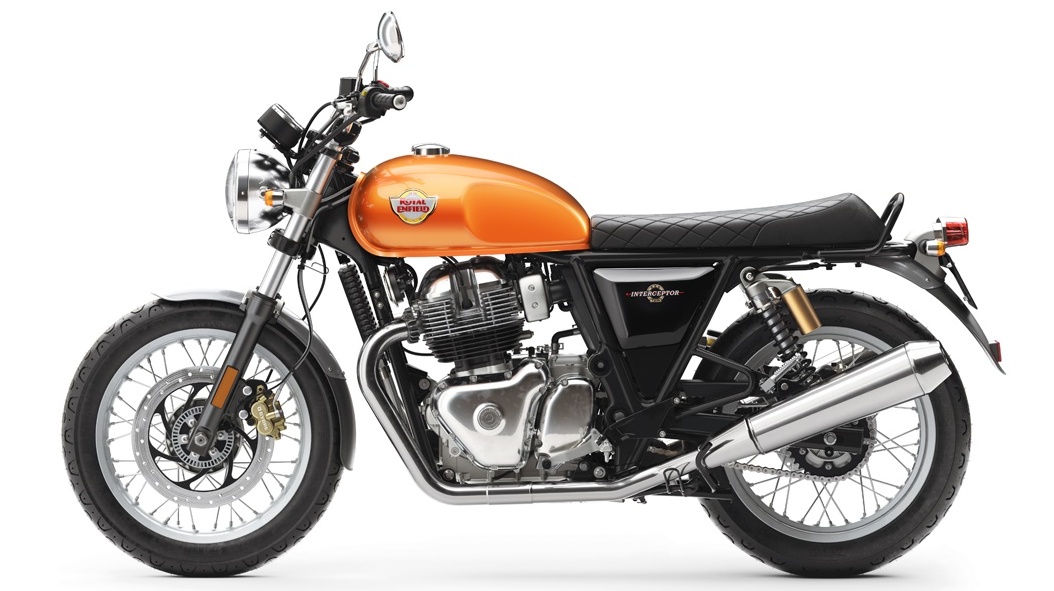 With the new 650, Royal Enfield announces its entry in a new segment of motorcycles. Here, it will mainly rival the likes of Harley Davidson 750, whose sales are on the rise globally.

Though no official statement has been made with regard to official launch in India, estimates put launch date at sometime soon after April 2018. For Indian markets, the RE 650 twins could be priced just under INR 3.5 lakhs for the Interceptor 650 while the Continental GT 650 could be priced marginally higher.