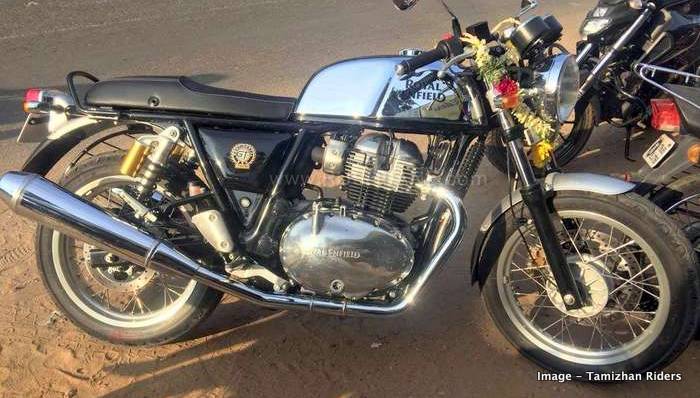 The Royal Enfield Interceptor and Continental GT 650 are part of an exclusive club of two and four wheelers which have been resilient to the ongoing slowdown. The duo which was introduced in India last November has managed to surpass 15,000 units sales milestone last month, thanks to consistent monthly sales.

This is a new record of sorts, created by RE 650. This is the first time a bike from the 500+cc segment has crossed the 15k sales milestone in such a short time in the history of Indian auto industry.

The RE Twins started registering sales of over 1,000 units a month from January 2019 and never looked back. In fact, once the production was ramped up, the sales figure improved to 2,000+ units during most months. The RE 650 family has established a clear and unquestionable leadership in this burgeoning profit-rich segment. 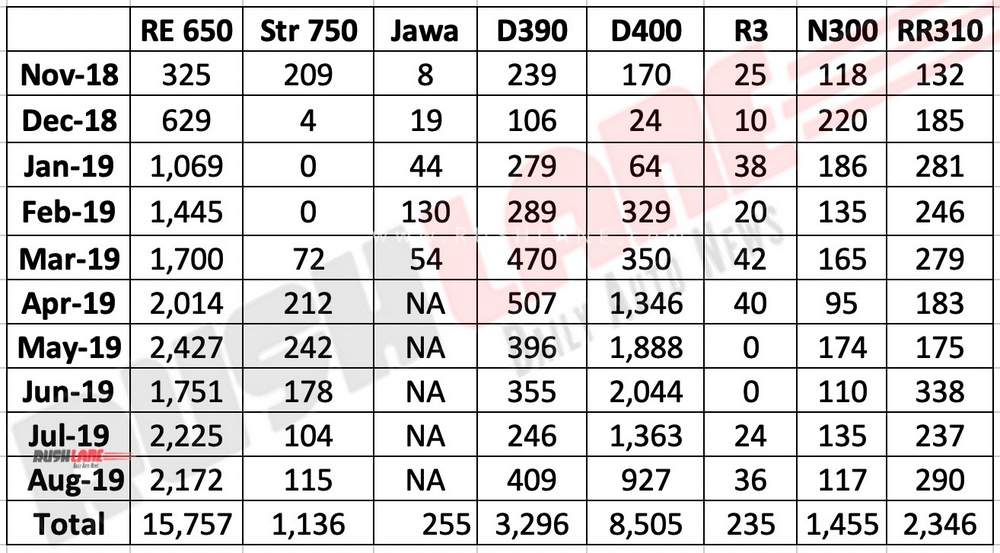 Sales of the RE650 Twins have been so strong that at a time when RE is launching new cheaper variants of their best sellers Bullet and Classic, they have gone ahead and increased prices of the RE 650 Twins by 2%. Even after price hike, the duo are far more value for money, than any other motorcycle in the segment. Ex-sh prices ranges from Rs 2.55 lakhs to Rs 2.91 lakhs.

In addition to attracting new customers to the Royal Enfield brand, the Interceptor and Continental GT 650 also serve as the much needed upgrade options for the loyalists who have been waiting eagerly for twin-cylinder thumpers.

Royal Enfield is working on upgrading its entirely portfolio to BS-VI emission norms and we should see the less polluting versions of Interceptor and Continental GT sometime towards the end of this year or early next year. The retro-classic brand is also working on migrating its bread and butter models to an all-new modular platform with significant improvements in all departments.

Though Royal Enfield has been facing a bit of rough patch of late, the company continues to be the leader in its niche by a clear margin. Things are only looking brighter in the near future.