Royal Enfield sales have now declined for 6 consecutive months. They last posted positive growth back in October 2018. It was also noted that motorcycles in the sub 350cc segment suffered losses to the tune of 21 percent, while motorcycles above 350cc grew 21 percent, thanks to the Interceptor 650 and Continental GT 650. 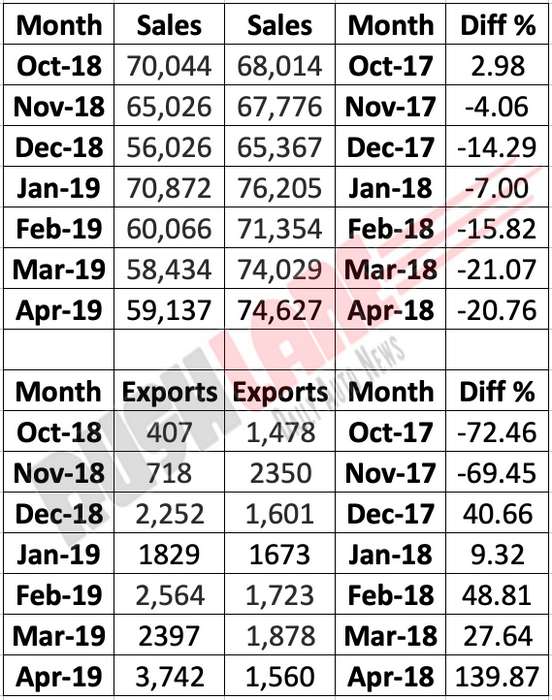 They are now actively testing the next generation Royal Enfield Classic and Thunderbird range, which promises to come in with a host of mechanical updates, new engine and accessories. The biggest update on the 2020 range would be the updated engines which will now be compliant to BS6. They will be more refined, offer more power and torque as compared to the engine seen on its current model.

Meanwhile, Royal Enfield continues to expand its global footprint. The company launched Interceptor INT 650 and Continental GT 650 in Indonesia last week. They also opened outlet in South Korea and will open a manufacturing plant in Thailand. This will be first ever RE plant outside of India.