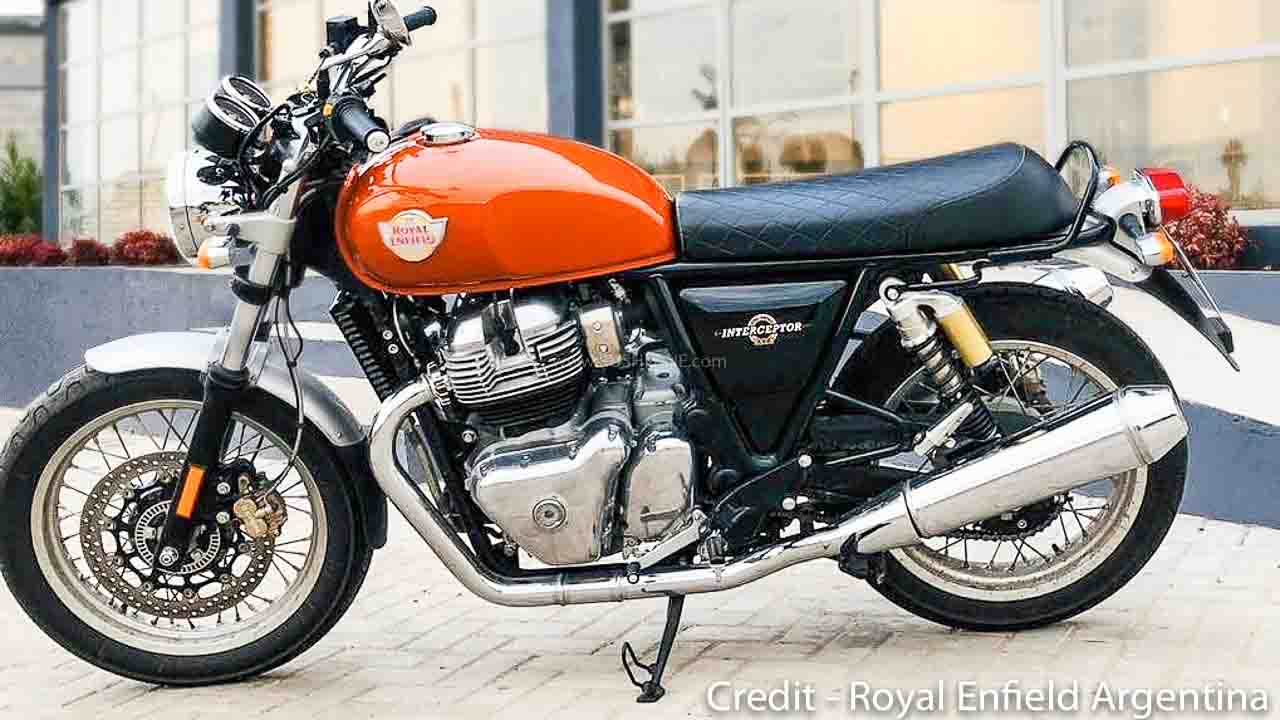 The Royal Enfield assembly plant in Argentina will roll out Himalayan, Continental GT 650 and Interceptor 650 for now

In what could be considered as an important step towards its goal of achieving global leadership in medium displacement segment, Royal Enfield has announced the setting up on its first overseas assembly plant. Located in Campana, Bueons Aires, Argentina, the new assembly line will be of strategic importance for the brand’s Latin American operations.

Latin America, especially Argentina, is an important medium displacement motorcycle market. The Indian retro-classic motorcycle brand established a partnership with Grupo Simpa to distribute its products in Argentina starting from 2018. The brand now has 5 exclusive stores across the country and 31 across Latin America.

This is in addition to 40 other touch points in the region. The new assembly plant has also been set up in association with the same partner. The plant was recently inaugurated in the presence of Argentinian president Alberto Fernandes. Below is the video shared by Royal Enfield Argentina.

As of now, Royal Enfield’s Argentinian assembly plant will source CKD kits from its Chennai facilities and will be rolling out the Himalayan, Continental GT 650 and Interceptor 650 models. We expect the facility to also assemble next generation models including the upcoming Meteor 350 and KX concept-based 650 cc cruiser in due course.

Speaking about the new assembly plant in Argentina, Royal Enfield’s CEO Vinod Dasari stated that the company has expanded its retain presence to 60 countries in the recent years and is planning to establish production footprint in key Asia-Pacific and South American markets. The new plant is first of these.

With local assembly, the brand can take advantage of tax benefits and would be able to price its products competitively. The Latin American market is important for the brand to achieve global leadership in middleweight segment. The CEO stated that the response from Argentina has been very encouraging since inception.

For a company with global aspirations, Royal Enfield still has a lot of territory to cover. For now, the brand operates 660 dealerships across the world of which 82 are exclusive stores. Over 90% of Royal Enfield’s total sales comes from the domestic market but the 650 Twins have are getting increasingly popular in international markets.

With aggressive expansion and overseas CKD assembly plants, the company is planning to grow its export operations in the coming years. The next Royal Enfield CKD assembly plant is expected to come up in South East Asia, from Thailand. In fact, RE had announced the setting up of Thailand plant in 2019, and it was to go operational sometime earlier this year. But due to unknown reasons, that has been delayed, and the Thailand RE plant is now expected to produce RE motorcycles from 2021.