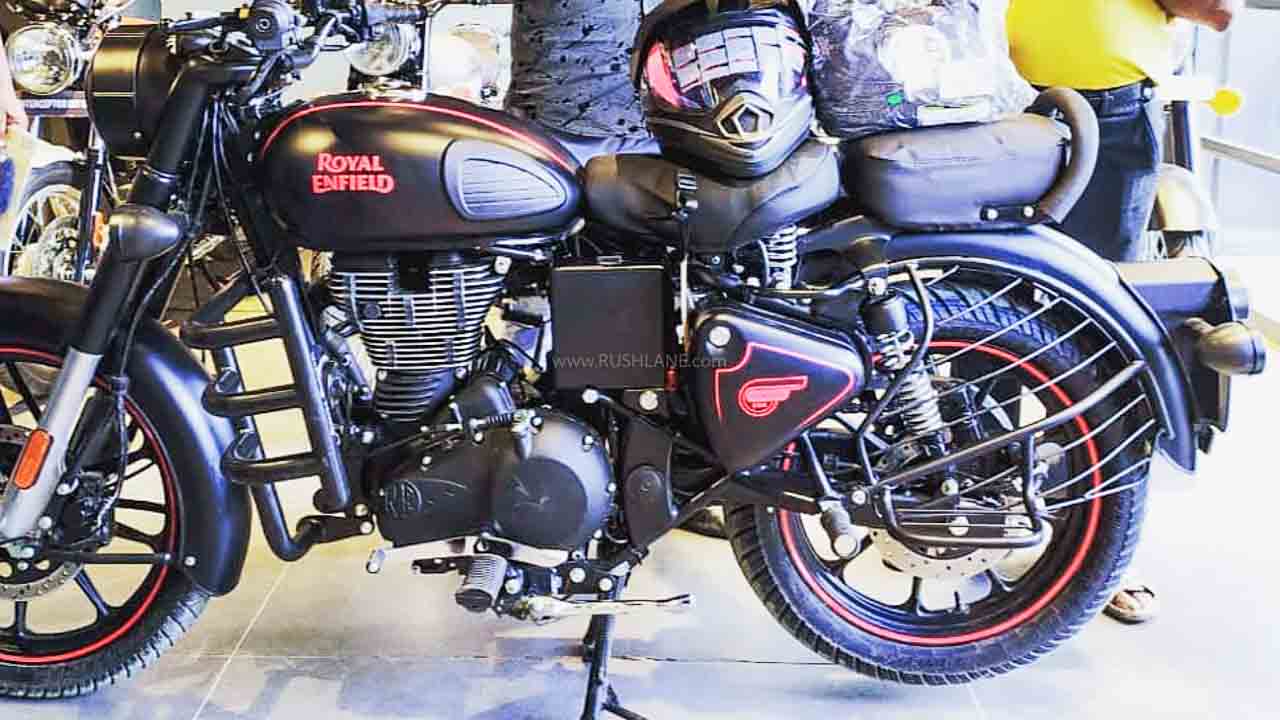 With most manufacturers able to post MoM sales growth, overall 2020 August sales looks better than the month prior

Total sales decline is reported at 49 percent, down to 1,47,747 units from 2,90,798 units in the same five months last year. What’s lost in Q1 FT21 isn’t likely to be recovered by year end, but a gradual recovery would bode well.

Since business restarted in May 2020 in passed manner, monthly performance continues to improve. While recovery for FY21 is a difficult ask, there’s no doubt that Q2 reports will look remarkably better than Q1 reports. A boost is expected on account of the ongoing festive season, an identified period during which time buying activity increases.

As the month same to a close Royal Enfield announced single day sales across Kerala at a 1,000 units owing to Onam. With festivity to continue over the next couple of weeks, sales through September 2020 is a space to watch out for. This is all the more exciting for RE owing to the launch of Meteor 350.

Royal Enfield is geared up for multiple launches, the first of which happens to be Meteor 350. BS6 mandate and transition meant the Thunderbird 350cc variants are no longer sold. Royal Enfield Meteor, a 350cc segment entrant is queued for launch in September 2020. Available in three variants – Fireball, Stellar and Supernova, feature variances define each. Considering Royal Enfield created the 350cc segment, and has over the years refined, and defined it, a new launch is always exciting. Looking at current sales trends, a new offering will help further strengthen recovery.

Currently, Royal Enfield is testing other new bikes too. This includes one that may be known as Hunter or Sherpa, a replacement for Classic 350cc, and a 650cc cruiser. The brand is keen not just in reclaiming lost market share but also improving its exports as it continues to establish its reputation in the mid-segment market.