As promised, Royal Enfield has started dishing out ABS option in their entire line-up in India. Except for the limited edition Pegasus 500, they have now offered ABS on all their recently launched motorcycles. This includes Classic 350, Signals Edition, Himalayan and now Classic 500. 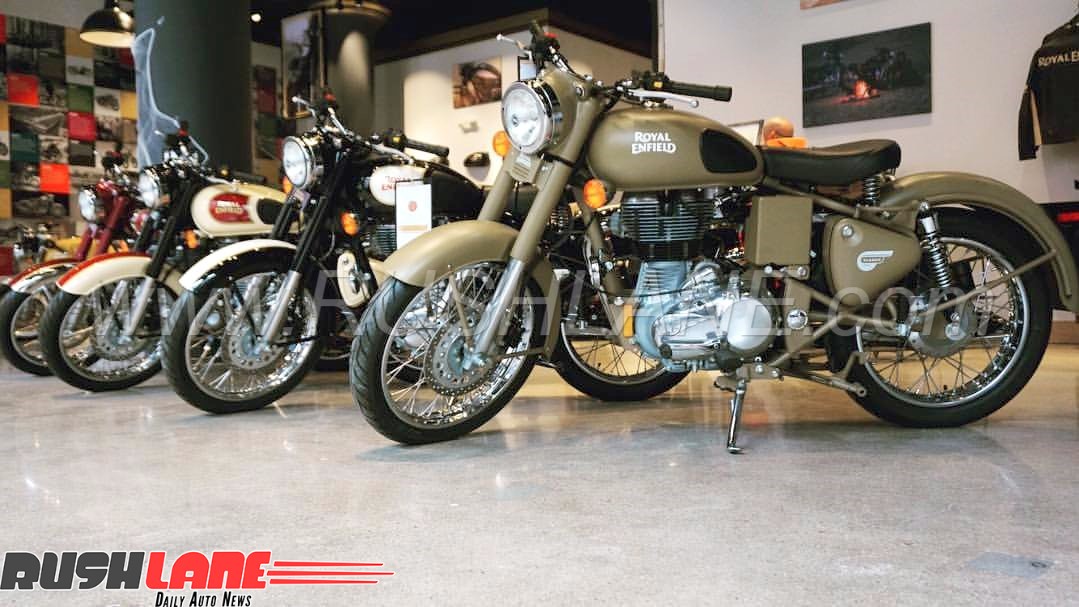 Deliveries of the RE Classic 500 with ABS have already commenced and apart from its color options, sees no other change in features or mechanics. Desert Storm gets a sand brown finish on its body. Stealth Black color scheme is seen on the engine, gearbox and wheels. Royal Enfield Classic 500 is powered by a 499cc, single cylinder, air cooled engine offering 27.2 bhp power at 5,250 rpm and 41.3 Nm torque at 4,000 rpm mated to a 5 speed gearbox.

The ABS unit on the Royal Enfield Classic 500 is the same Bosch sourced ABS unit seen on the recently launched Classic 350 Signals. It gets 35mm telescopic forks in the front and gas charged shock absorbers at the rear while braking is via disc brakes with dual channel ABS at both ends. 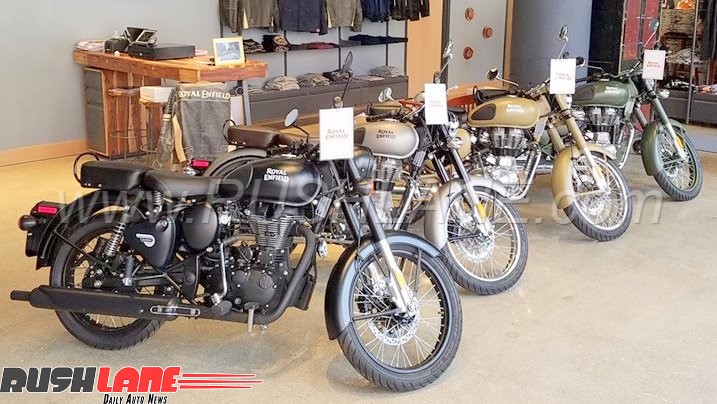 Following the introduction of ABS on Himalayan and Classic 500, the company plans for ABS across the complete RE range over the next few weeks. This will not be a difficult task considering all export spec bikes are already equipped with ABS. The company also gears up for launch of the Interceptor and Continental GT 650 motorcycles and are ramping up operations for the same with launch planned for later this month.

Launch of the Classic 500 ABS has upset the 250 Pegasus 500 owners in India. They are the only one’s who have not been given ABS in the world. Everywhere else Royal Enfield launched Pegasus 500 with ABS. And now with ABS on offer with regular Classic 500, they are even more upset with the company.