Eicher Motors, who owns Royal Enfield, has filed trademark applications for two motorcycles with the European Union Intellectual Property Office. Titled as the ‘Royal Enfield Flying Flea’ and ‘Royal Enfield Roadster’, the applications have been filed for use on “motorcycles, parts and fittings therefor,” alongside clothing accessories.

At this point, it is too early to make any conclusion on what the motorcycles could be and how they will be placed in the British-origin automaker’s current portfolio. Royal Enfield currently makes single-cylinder cruisers and an adventure motorcycle, alongside two twin-cylinder modern classics. ‘RE fans’ are also making a lot of speculations regarding what the two patent applications would be based on, if they do not pertain to entirely new products. 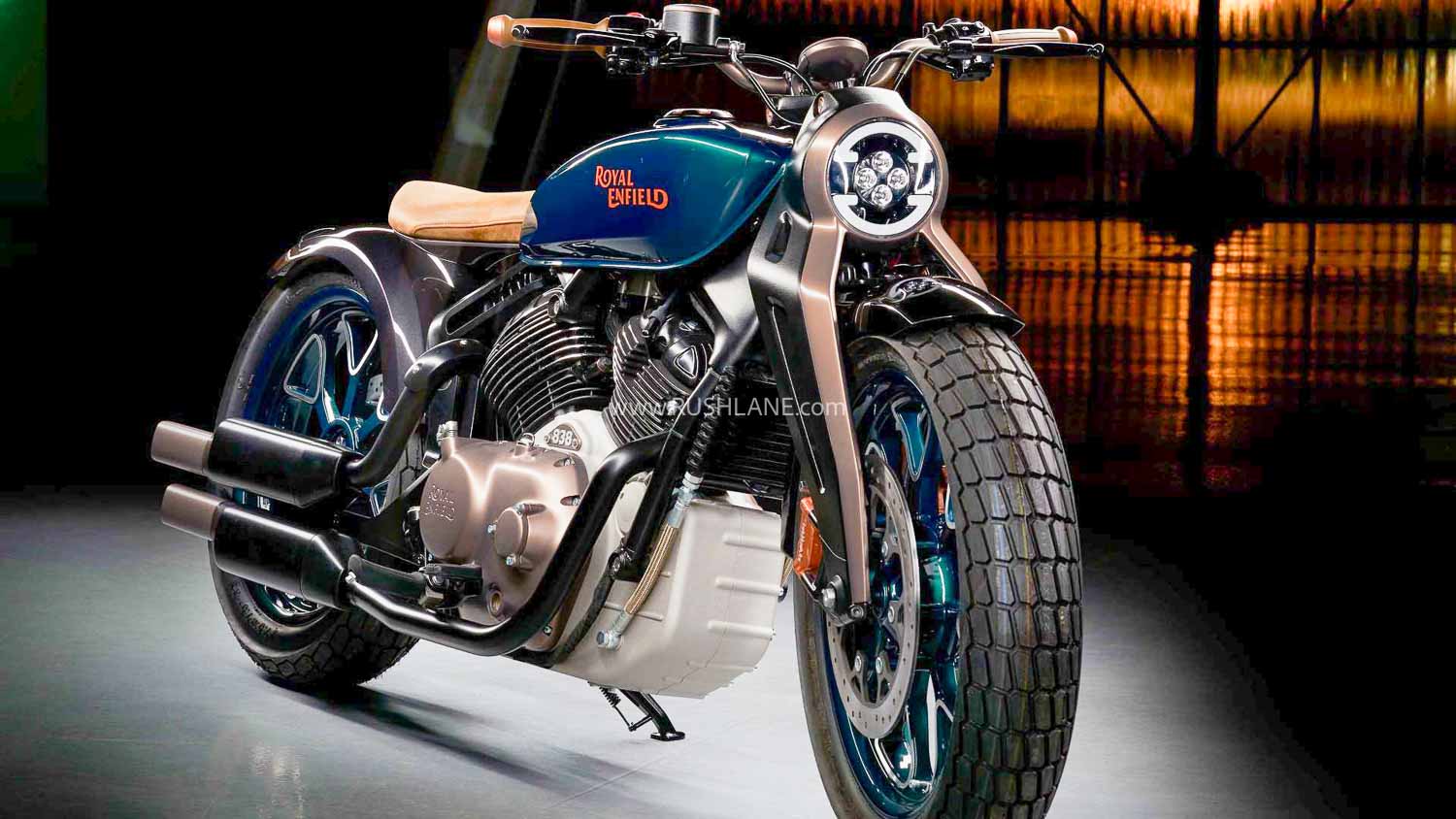 Meanwhile, the name ‘Flying Flea’ holds a historical significance in Royal Enfield’s books. It was the nickname given to the legendary Royal Enfield WD/RE; a lightweight motorcycle which served the British army during the Second World War. The 125cc military motorcycle was primarily used to deliver messages or transport essential equipment into the front lines after being dropped off by parachute from a glider. Yes, today’s Royal Enfields can never be that cool.

Hence, the newly proposed Royal Enfield Flying Flea could be a homage to the original military vehicle. If it stays true to its moniker, the modern-day Flying Flea could be a low-displacement motorcycle with some military DNA (purely in terms of aesthetics). If the motorcycle sports the brand’s Battle Green paint shade, chances of it coming to our market are low since the colour is reserved only for Indian Army personnel. The Flying Flea could also sport different shades that resonate a ‘military appeal’, such as Service Brown or Olive Dab Green in which the limited-edition Royal Enfield Classic 500 Pegasus debuted in 2018. 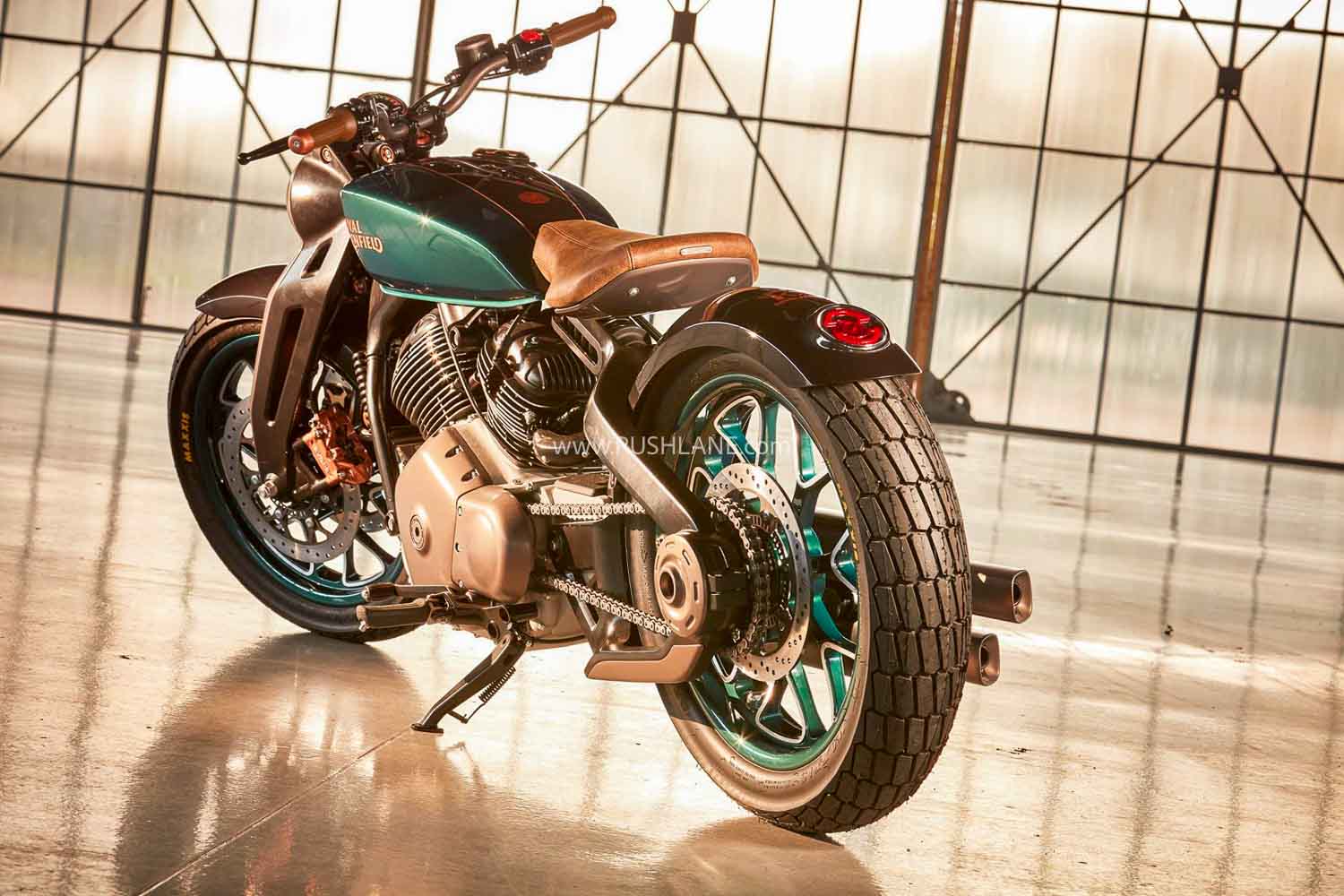 Coming to the Royal Enfield Roadster, it could most likely be the new motorcycle that has been doing test runs across the stretches of India in recent times. The term, ‘roadster,’ is usually given to regular-use street motorcycles that can serve multiple purposes. In this regard, the Royal Enfield Thunderbird and ThunderbirdX are technically roadsters.

Still, the recently-spotted test mules seem to fit the ‘Roadster’ moniker better. Besides ‘Flying Flea’ and ‘Roadster’, Royal Enfield has also filed patent applications for names such as Meteor, Hunter and Sherpa; over the years. In other words, exciting times lie ahead for Royal Enfield fans.