Over 100 Royal Enfield, KTM owners arrested for racing – Most are college / school dropouts

Dozens of Royal Enfield, KTM RC 200, Duke 200, RC 390 and Duke 390 were seized in a major crackdown in Vishakhapatnam. The drive was conducted along the Naval Coast Battery and Bheemunipatnam area. Stoppers were placed along escape routes to trap the speedsters.

The riders were all in the age group of 16-30 years, most of whom were school and college dropouts, while some even have other criminal cases pending against them. The bikers were taken into custody over charges of racing, speeding, stunting and flouting other traffic regulations. 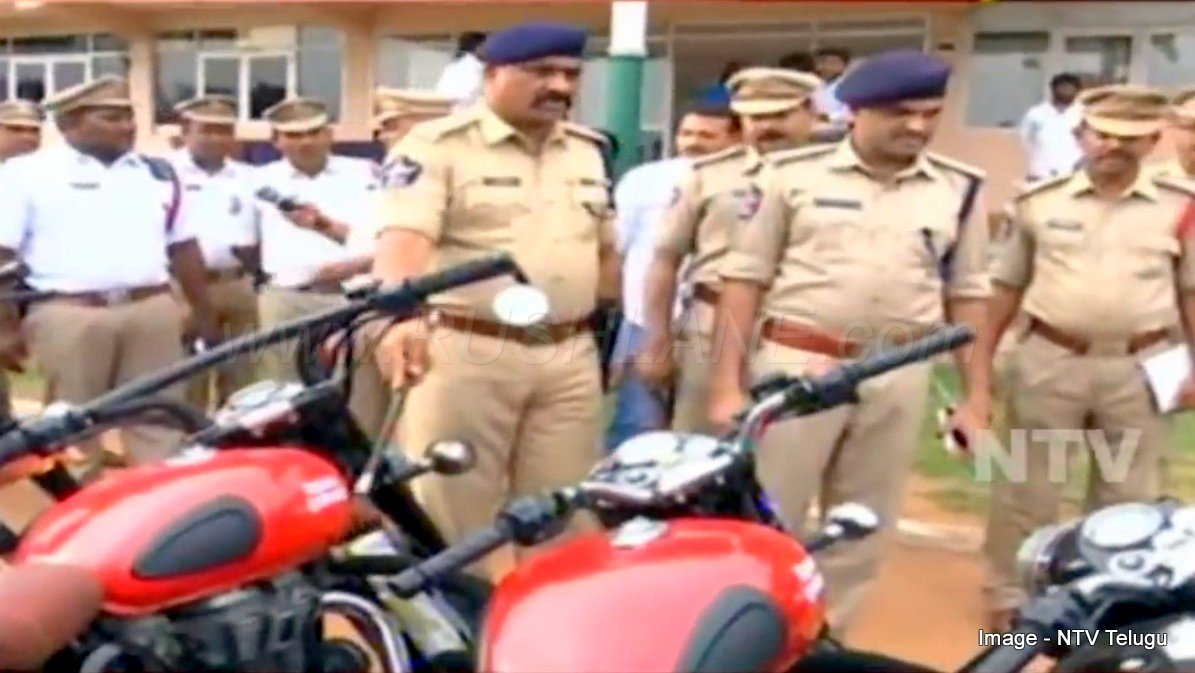 Some riders had modified their vehicles by altering the silencers to emit loud sounds while other had fitted designer number plates to their bikes. Many riders did not possess licenses while others were underage to ride such powerful vehicles.

DCP (Law and Order) K. Fakkeerappa has stated that while hefty fines will be levied, all the youngsters along with their parents will be sent for counseling sessions. A special data base is being formulated to help the police identify repeat offenders. This database will be circulated to all police stations and repeat offenders will be booked under various sections of Indian Penal Code and Motor Vehicle Act. 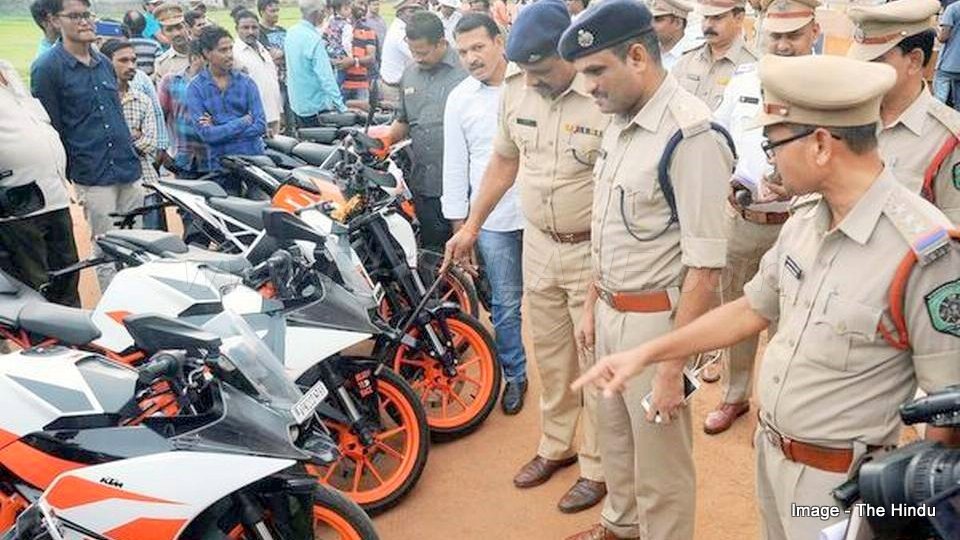 A smartphone app, called Eagle Eye is also being developed which will allow citizens to report such traffic violations. Users will have to take out photos or videos of traffic offenders and upload it onto the police website, Facebook page or Twitter handle. Necessary action will be taken and traffic violators will be brought to book. The police are also appealing to motorcycle manufacturers to install GPS on all bikes as an add on feature. This will not only prove useful in the case of theft but will also allow the police to track errant riders.

Traffic police across the country are doing everything in their power to curb this speeding, racing and stunt riding menace that seems to be the order of the day among the youth in the country. However, with limited workforce and demand for more pressing duties elsewhere, they need the vigilance of the general public in tackling this issue.