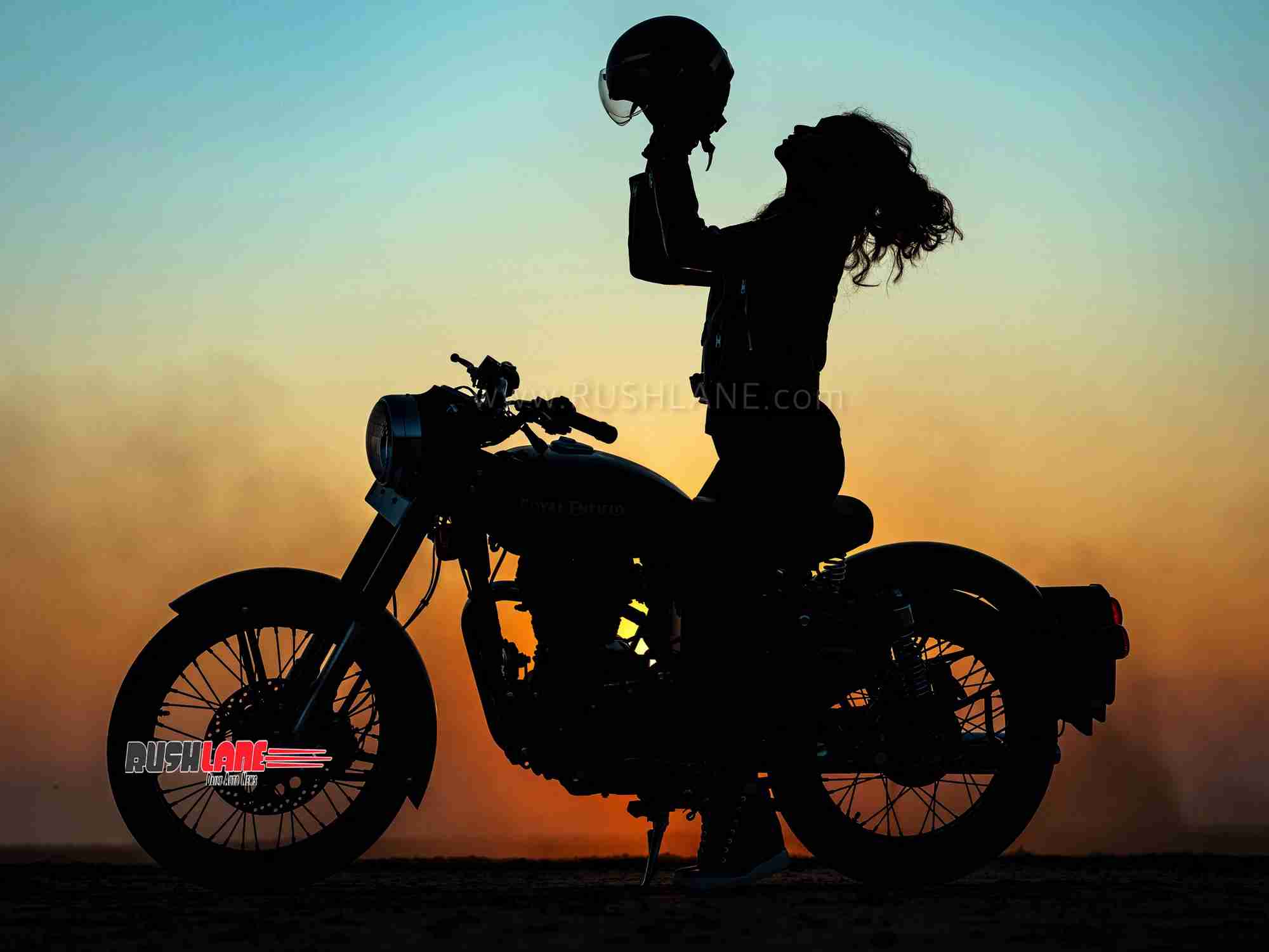 Royal Enfield range in India includes Bullet, Classic, Thunderbird, Himalayan, Continental GT650 and Interceptor 650.  November 2019 sales dipped 10 percent following this slowdown in terms of sales which  has been seen over the past few months.

Sales in October dipped 4 percent while earlier sales in September had dipped 22 percent and in August domestic sales were down as much as 28 percent. July and June 2019 had also seen lower sales by 27 percent and 24 percent respectively. 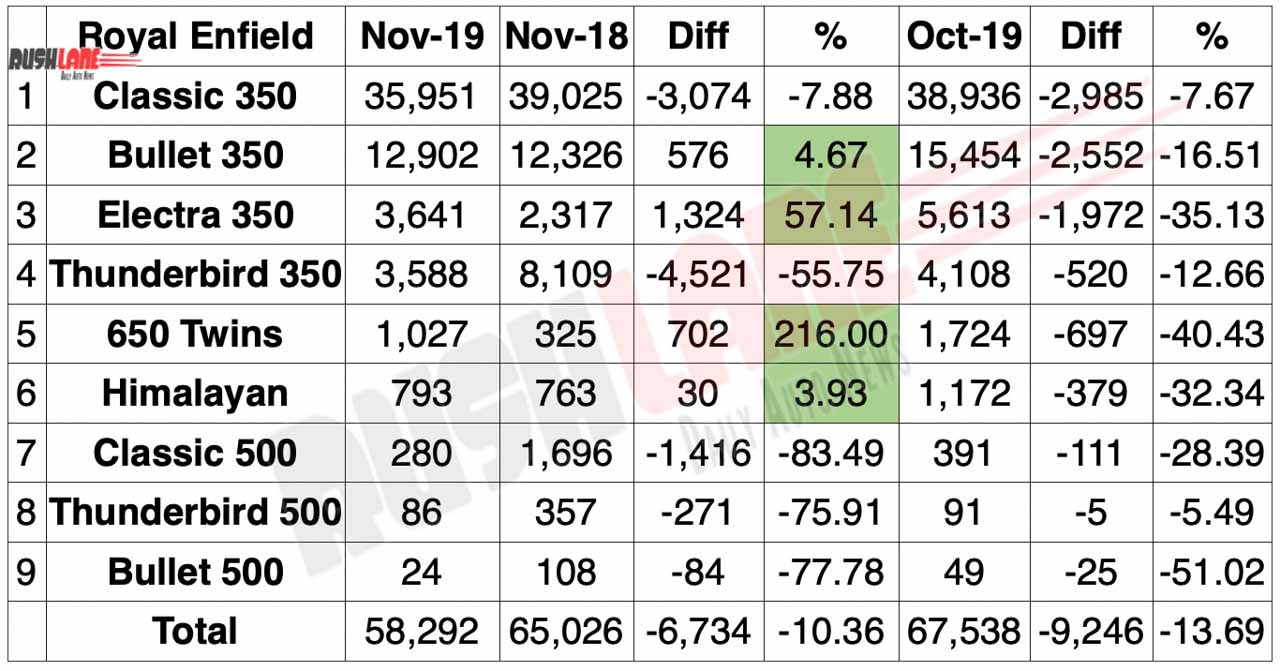 Lower down the sales order were the Himalayan, Classic 500, Thunderbird 500 and Bullet 500 contributing to total November sales. While domestic sales dipped 10.36 percent, it was found that exports of Royal Enfield increased 196 percent in the past month. This took overall sales down 8 percent.

Royal Enfield now gears up to enter the BS6 era with the 2020 Classic 350 which has just been detailed in spy shots. The Thunderbird 350 is also set to come in early 2020 while the new BS6 compliant Himalayan will also get new colours as was seen at the 2019 EICMA Show earlier this year. The updated RE 650 Twins could be launched in February 2020 with the prices of each of the offerings set to be marginally higher as compared to their BS4 compliant counterparts.