Scores of Pegasus Classic 500 owners vented their ire on the company post the launch of Classic 350 Signals. Some decided to place their Pegasus at garbage dumps, some left it at the dealership, some never took delivery and so on.

All this because the Pegasus was no longer exclusive when the company launched the similar looking Classic 350 Signals. Buyers of the Pegasus Classic 500 claimed that their bike lost its exclusivity while the fact that the Classic 350 Signals offered better features and was more affordably priced also stirred up their anger even further. 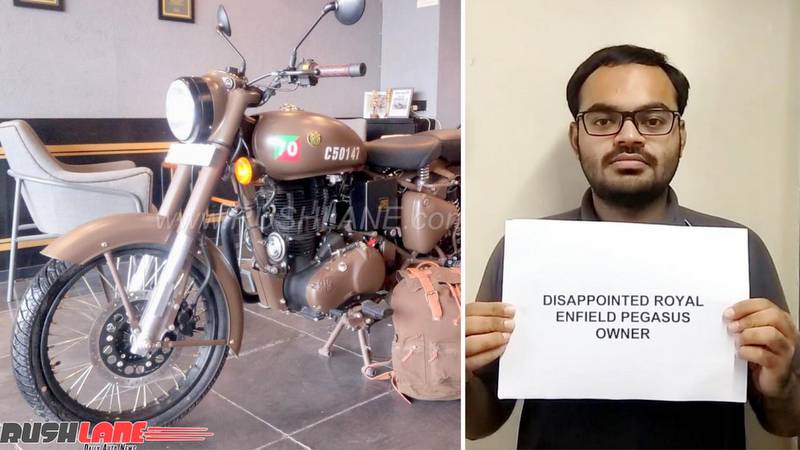 Following these protests, Royal Enfield dealers came up with multiple offers in a bid to solve the matter with angry owners of the Pegasus Classic 500. Some dealers have agreed to buy back the Pegasus and offer the buyer the entire amount as a refund.

Royal Enfield dealer has also suggested that owners of the Pegasus Classic 500 can return their bike to company dealerships and pick up any bike of their choice, including the upcoming 650 Twin, which will launch on 14th November. Yes, the owner will have to pay the difference in price. The third option given to owners of the Pegasus Classic 500 is that they will be offered an additional warranty period of 1 year along with 2 extra free servicing and a helmet. 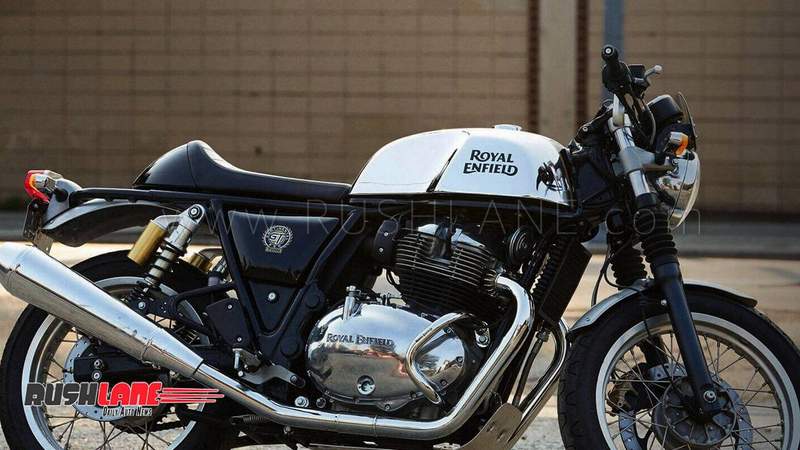 It was in July 2018 that Royal Enfield launched the Pegasus Classic 500. It was a limited edition bike restricted to just 1,000 units out of which 250 were reserved for sale in India. Priced at Rs 2.17 lakhs, each of these 250 units were sold within 3 minutes of sale. It boasted of RE/WD 125 Flying Flea styling from World War II.

Though the buyers were initially thrilled at their possession, it was short lived as the company launched the Classic Signals 350 which was based on the Classic 350 and borrowed styling cues from the limited edition Pegasus 500. This bike also came in at a lower price and received ABS as standard due to which buyers of the Pegasus Classic 500 felt let down.