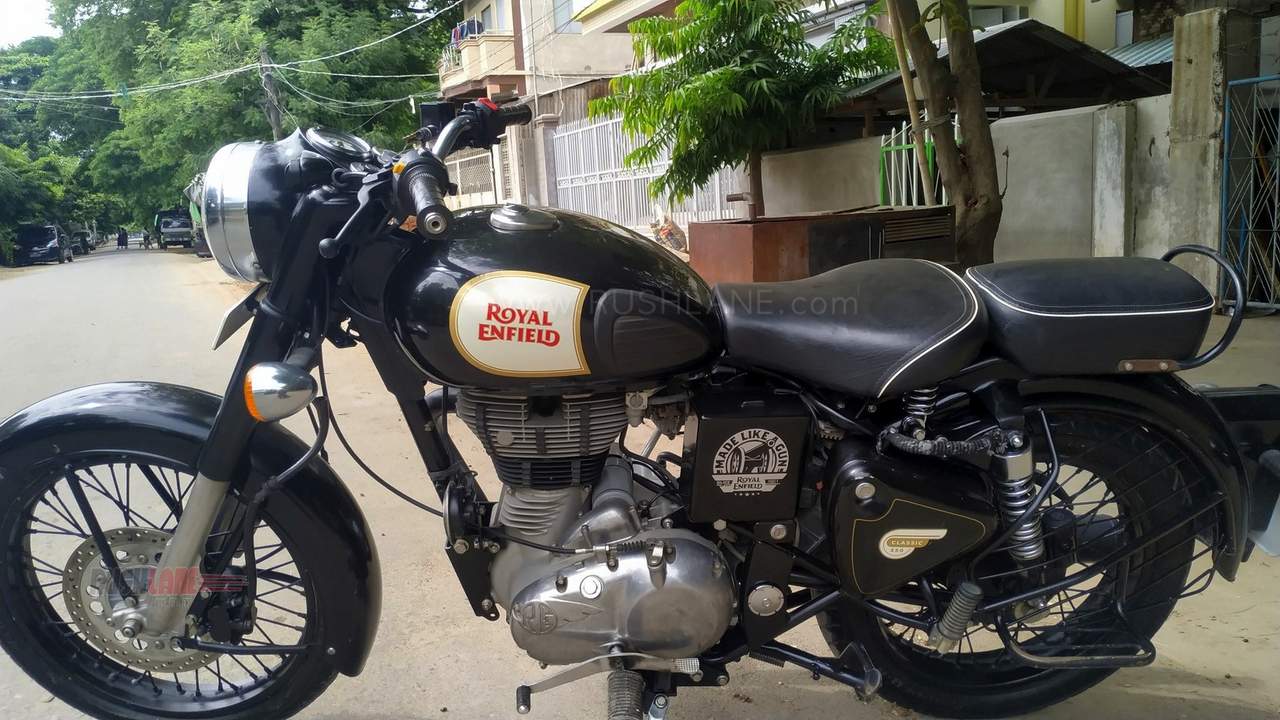 One of the largest manufacturers of motorcycles in the 350-500 cc segment, Royal Enfield has been going through a period of declining sales since Nov 2018. In October 2019 as well, That’s 1 year of registering negative sales growth.

In India, as is the norm, manufacturers reveal wholesales figures as their monthly sales report. Though RE registered wholesales of about 67.5k in Oct 2019, their retail sales for the month were almost 95,000 units, reveals Economic Times. Most of these were thanks to RE’s best selling motorcycle, the Classic 350.

October 2019 also saw Royal Enfield register one of their lowest sales decline in 1 year. Except for Oct 2019, 8 consecutive months before than saw RE sales decline at an average of almost 22%. In Oct 2019, sales decline was at 3.58%.

Royal Enfield sales in October 2019 have been boosted by the company’s endeavour in making the motorcycle accessible in newer demographies of the country. More and more parts of India are getting connected by the RE sales and service network, which is helping the company post higher sales.

Royal Enfield next plans to give their motorcycle range BS6 update. All RE motorcycles, Classic, Bullet, Electra, Thunderbird as well as the 650 Twins will be upgraded to meet BS6 norms before the 1st April 2020 deadline set by Govt of India.