Royal Enfield Classic 350 Signals Edition gets new colors of Airborne Blue and Storm Rider Sand distinctive for the use by the Indian Army. It is also the company’s first offering with Anti Lock Brakes ABS in India, which is offered as standard, while it also sports some cosmetic updates. 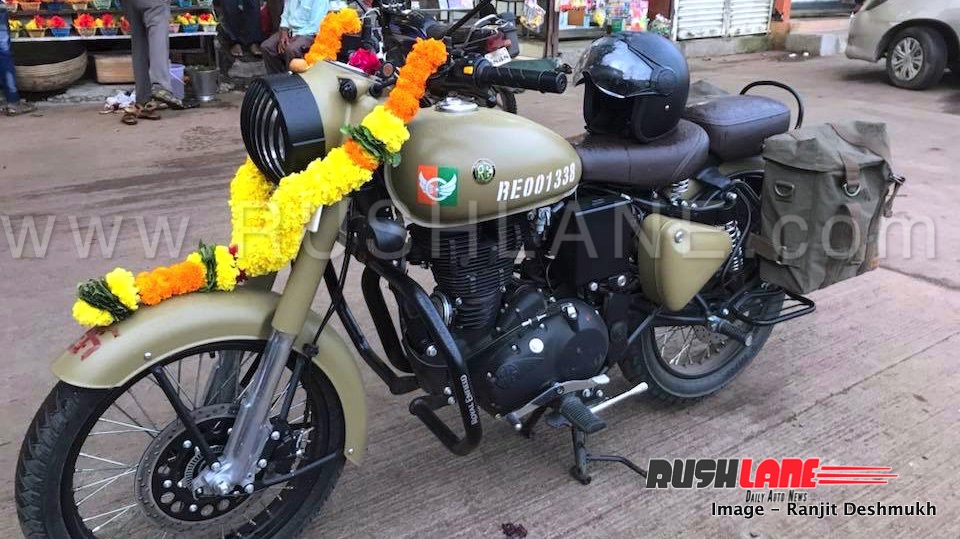 The new Classic 350 Signals Edition is seen with blacked out chrome bits throughout its makeup, right from its headlamp bezel and engine to crankshaft cover, exhaust muffler and spoked wheels and handlebars.

It gets a brown leather seat which is common to both color options, while each fuel tank sports a unique stenciled number that denotes the production number of each motorcycle along with a special emblem. In terms of pricing, Royal Enfield Classic 350 Signals Edition stands at Rs 1.62 lakhs which is Rs 15,000 more than the standard Classic 350.

The start of delivery of Classic 350 Signals Edition has upset Pegasus 500 owners. They are of the opinion that the company has cheated them in the name of exclusivity. Last month, RE launched Pegasus 500, as a limited edition bike with just 250 units on sale. All 250 units were sold in a record 178 seconds. Priced at a premium of about Rs 2.65 lakh on road, the buyers of Pegasus 500 did not complain as they were paying for exclusivity. 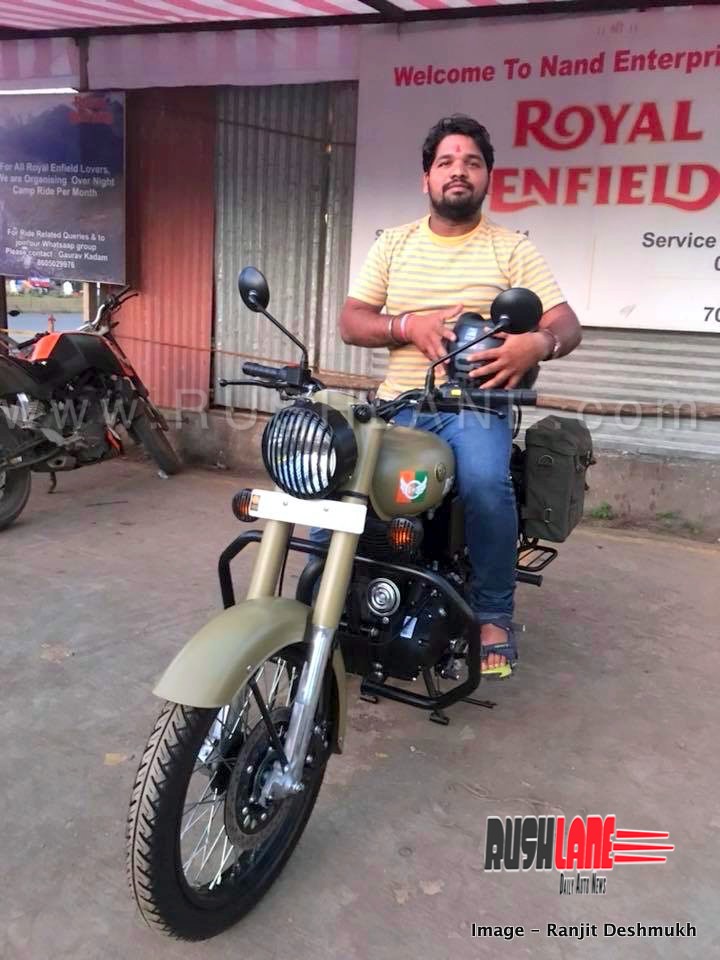 This is not the first time Royal Enfield has been criticised by its consumers. Just a few months ago, Royal Enfield had launched Himalayan Sleet as a limited edition of 500 units. But noticing high demand for the bike, RE decided to make it a regular edition. Which is on sale now as a variant of Himalayan.