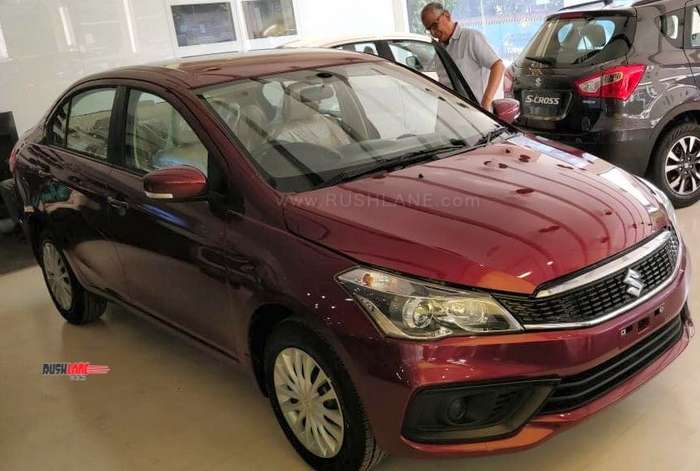 Sales of Hyundai Verna have scaled past sales of its two arch rivals Maruti Suzuki Ciaz and Honda City in April 2019. In the past month, Hyundai Verna saw sales to the extent of 2,932 units as compared to 2,739 units of Ciaz and 2,394 units of Honda City sold in the same month.

This puts Hyundai Verna as a clear leader in the C segment sedan space in April 2019. The other C Segment sedans such as the Skoda Rapid, Volkswagen Vento, Nissan Sunny, Toyota Yaris and Fiat Linea saw combined sales of just under the 3,000 unit mark.