For those keen on the Skoda Kamiq’s development, the company has now revealed two design sketches. It’s much awaited world premier will result in the vehicle showcase at the 2019 Geneva Motor Show.

In line with the Czech automaker’s SUV design language, the new sketches show off design highlights, and split headlight with daytime running lights (DRLs) above, a first for Skoda. This is a design feature that we’ve seen in the recently launched Tata Harrier. 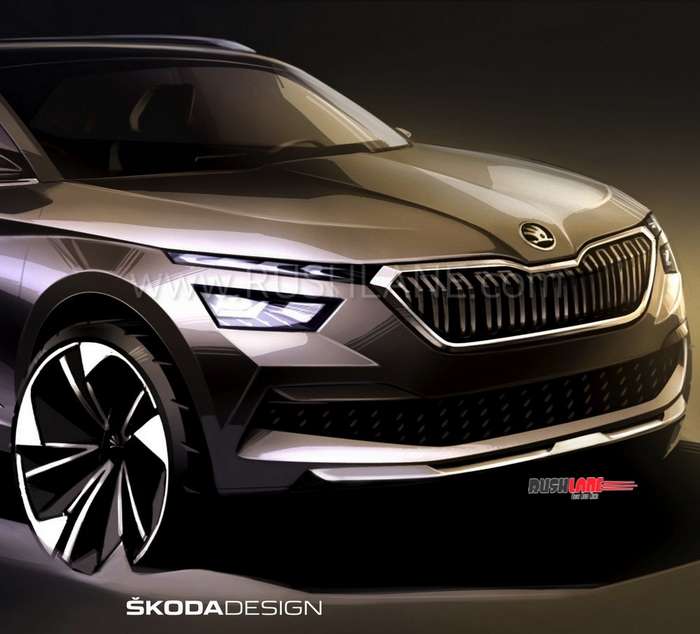 Skoda Kamiq SUV features wide, upright radiator grille double slats upfront, in line with Skoda’s SUV design language. As with any longish Skoda bonnet, its sculpted lines stand out in a tall, muscular stance that takes care of the SUV’s side profile. 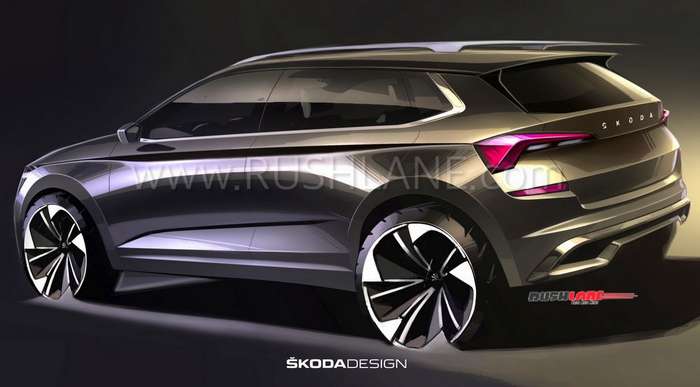 Considering the SUV is smaller than a full sized SUV, it’s exterior design language stresses on vehicle appearance that mimics a longer look. This is brought to fruition with its tornado line that adds to an elongated visual appeal in harmony with the vehicle’s dynamic roofline. Building on its robust off-road appeal is a silver-coloured front spoiler.

Extra ground clearance, large wheels and diffuser make up Skoda Kamiq’s sporty appeal. A clear and well defined rear demonstrates Skoad’s re-interpretation of its classic C-shaped taillight design. This is also the company’s first SUV that will feature Skoda lettering in the middle of the tailgate instead of company logo. 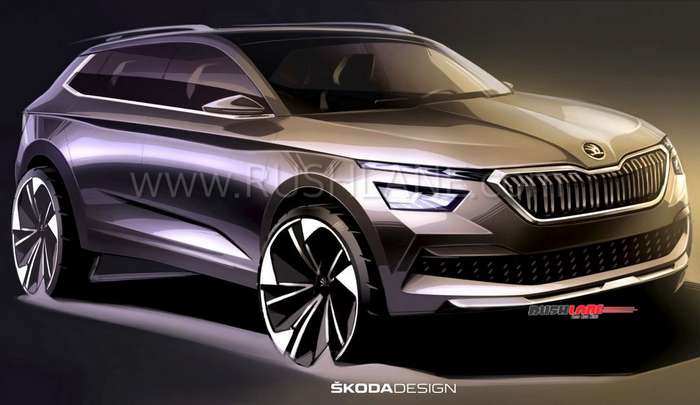 Oliver Stefani, Skoda Chief Designer says “In our new KAMIQ city SUV we’ve implemented a completely new headlamp configuration. The two-part headlamps with daytime running lights above are a first for ŠKODA. They give the KAMIQ a unique appearance and represent another interpretation of our successful SUV design language.”