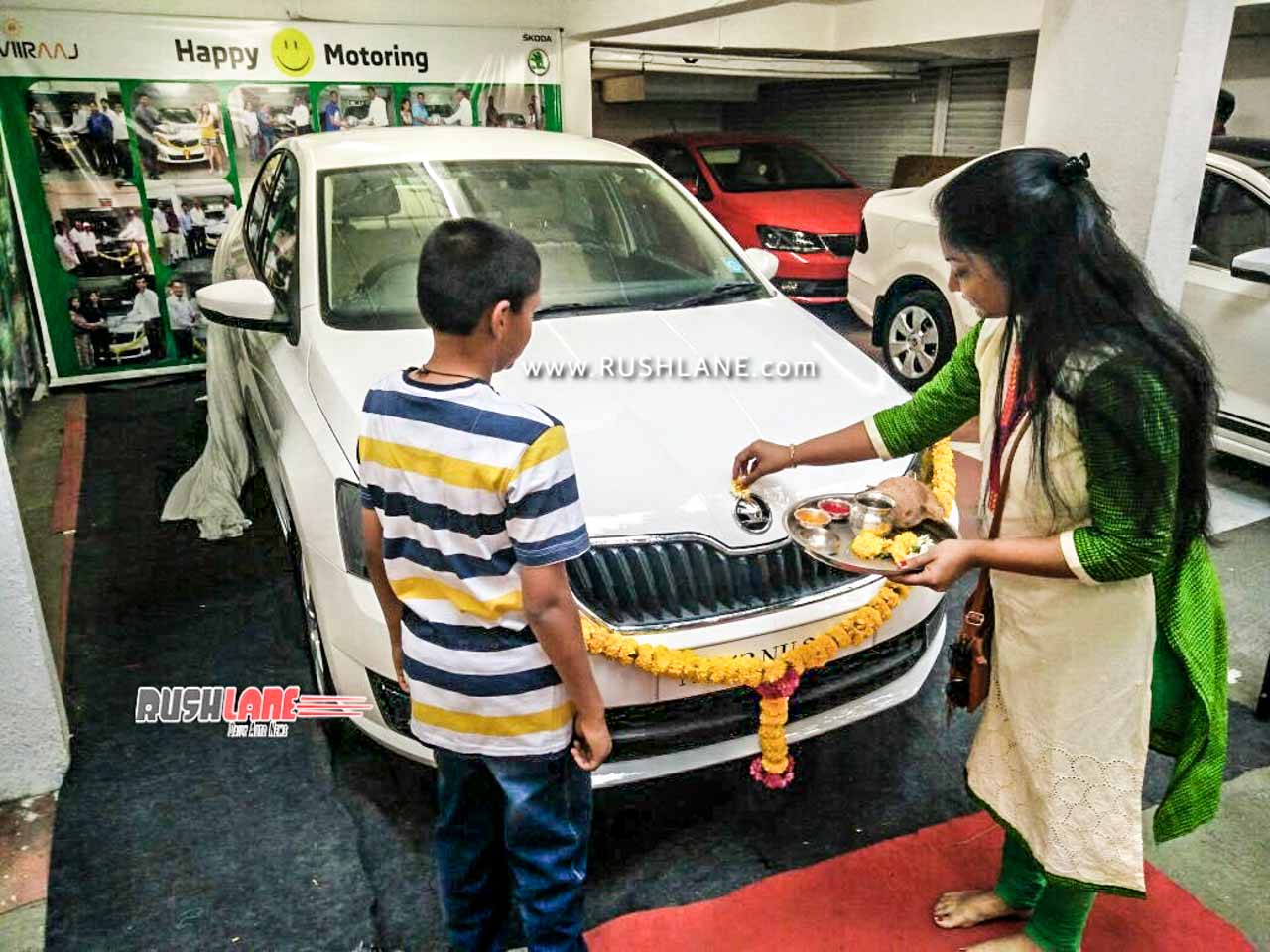 In a surprising development, the aging Skoda Rapid sedan which has been posting lackluster monthly sales volumes for several months managed to outsell the popular Hyundai Verna and Honda City to seal the second spot in its segment last month. The mid-size sedan registered sales of 1,359 units in December 2019 as against Hyundai Verna’s tally of 1,295 units and Honda City’s 1,004 units.

The Skoda Rapid managed to post an impressive YoY growth of nearly 55% last month. While the retail sales performance of the sedan is not known, the rise in dispatch numbers could be indicating the automaker’s one final production push before shutting down BS4 models. An attractive discount offers at the dealership level could have also generated the increased demand.

Moreover, the news of imminent arrival of new models of Hyundai Verna (facelift) and Honda City (new gen) is likely to keep many prospects from going for the current models. The Maruti Ciaz continued to lead the mid-size sedan segment last month with a sales performance of 1,786 units.

The Skoda Rapid’s sibling, the VW Vento fared poorly in comparison with a tally of 469 units but its sales performance is not nearly as abysmal as that of Toyota Yaris (only 76 units sold in Dec 2019) or that of Nissan Sunny (51 units). Yes, the Sunny is still on sale! In fact, Sunny is the most exported sedan from India. 7,281 units of Nissan Sunny were exported in Nov 2019.

Based on the old Polo platform, the India-spec Skoda Rapid has been soldering along for years without any significant update. The sedan is not likely to receive a replacement soon as the automaker is currently focused on developing a compact crossover based on a heavily localized VW MQB A0 IN platform. The crossover in question will also spawn a VW counterpart before eventually spawning other models.

Next gen Skoda Rapid for India may not be ruled out completely but giving the rate at which the sedan segment in the country is decaying, we won’t be surprised if the current model signs out without a successor.