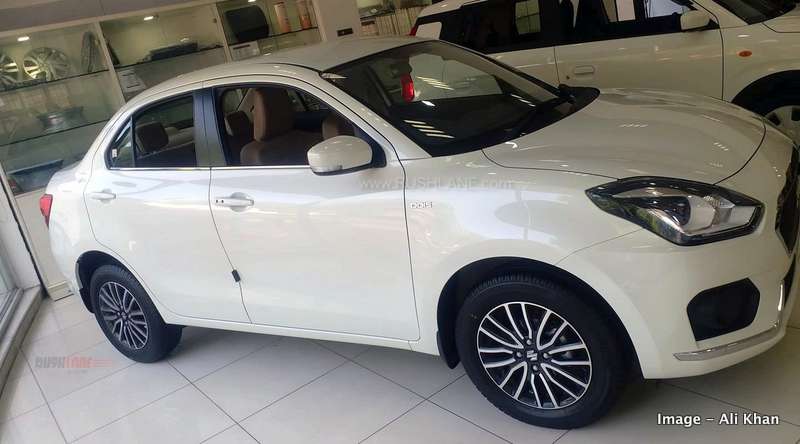 The auto industry continues to face negative sales over the past 10 months, spilling into the onset of the festive season. Sales reports in August 2019 showed significant drop in volumes across all sectors from compact sedan, premium hatchback and hatchback segments.

The Maruti Suzuki DZire continued its reign on this segment. It scored among the top sellers on this list with 13,274 units sold in the past month, 40 percent lower as compared to 21,990 units sold in the same month of the previous year. DZire sales have recently crossed the 19 lakh unit milestone in India, retaining its top position as the best selling sedan. The DZire leads the segment with a market share of 61 percent based on total cars sold during the period April-July 2019.

Hyundai Xcent sales also dipped 74 percent to 1,316 units in the past month as compared to 4,981 units sold in August 2018. The second gen Honda Xcent compact sedan has been sighted on test and could come in with a new name (like Xcent NIOS). It will be sold alongside the existing Xcent while the current generation Xcent could be directed towards fleet operators in a lower trim.

While Tata Motors is actively testing the Tigor facelift with a BS VI compliant engine, the current model has been seeing declining sales. In August 2019 sales of the Tigor dipped 49 percent to 833 units as compared to sales of 1,646 units in August 2018.