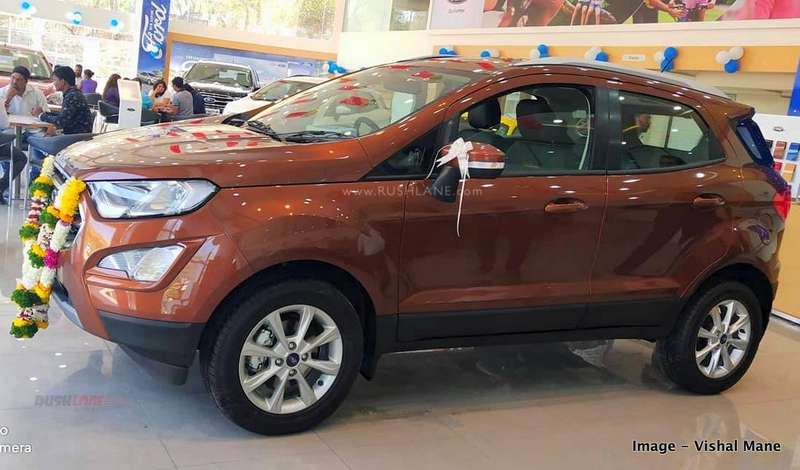 In recent times, manufacturers have introduced utility vehicles in the compact segment. The sub 4m SUV segment is now buzzing with new cars, as this segment has shown good potential in recent times. It was the Ford Ecosport that set the segment rolling, as it was first launched in 2012.

Today, sales for the stalwart have contracted owing to a myriad of entrants. New entrants include the likes of Hyundai Venue, Mahindra XUV300, Tata Nexon and Maruti Brezza. All these years, sales of Ford EcoSport have been on a steady decline, and it was relegated to the 5th spot, beihnd all major rivals. But in Aug 2019, that has changed.

Venue sales top the chart in August 2019 with 9,342 units sold. A bit lower than 9,585 units sold in July 2019. The vehicle has no base sales comparison owing to its recent launch. This is the 2nd consecutive month that Venue sales have higher than that of Maruti Brezza – car which has long been at the top of the sales charts in SUV segment post launch in 2016.