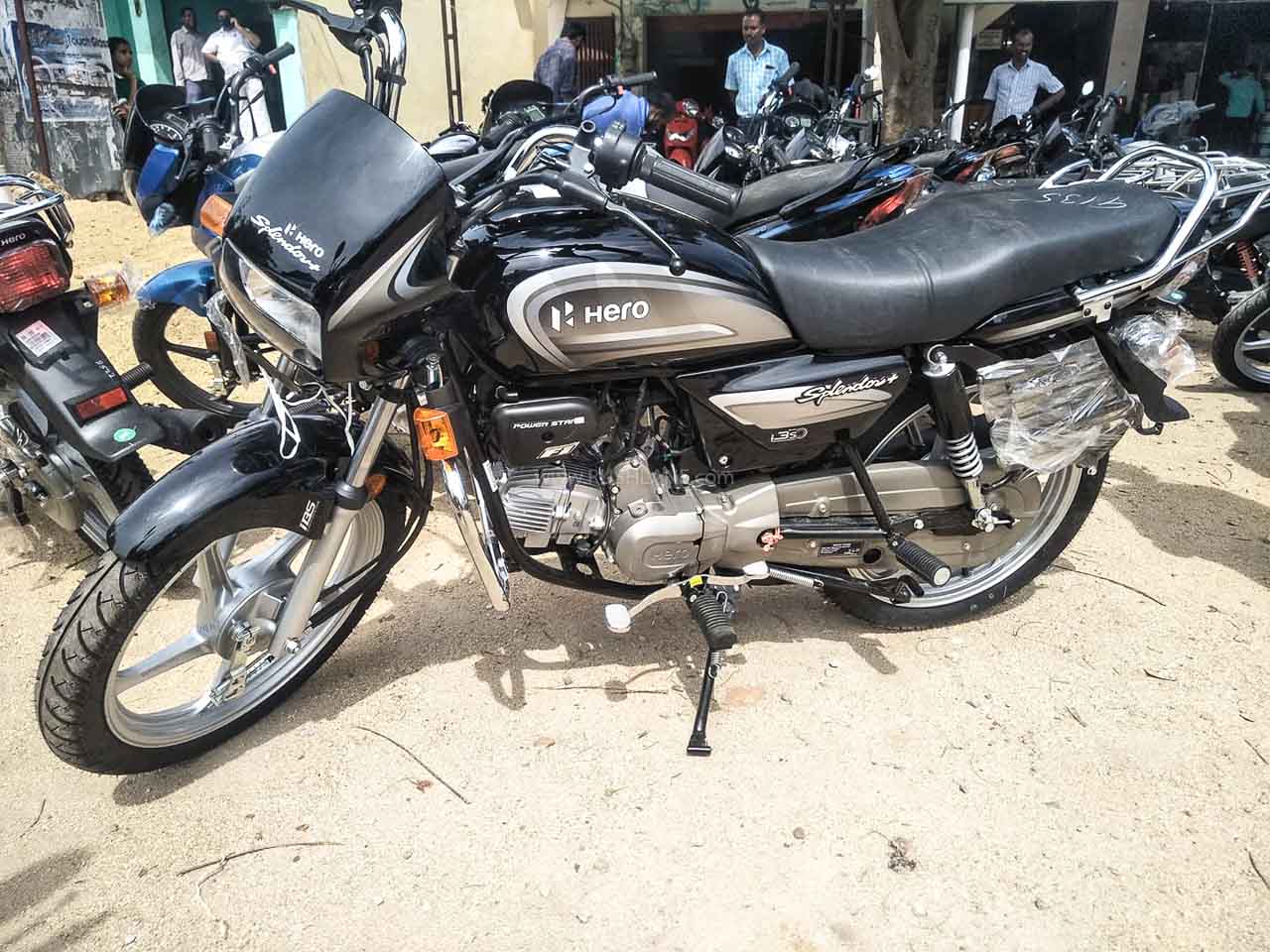 There’s no slowing Hero MotoCorp, and it’s starting to look like business as usual. With the industry jolted into suspension in the end of March 2020, three months later the inactivity seems a far cry from the inactivity that gripped the industry not so long ago.

Given that manufacturing and sales operations have opened up in a phased manner, month-on-month sales has grown in response to activity increase, and Hero MotoCorp, has reported third consecutive month of growth since operations resumed.

Hero MotoCorp has sold 514,509 motorcycle and scooter units in July 2020. MoM sales growth over June 2020 is accounted at 14 percent. Wholesale dispatch numbers are at 95 percent of July 2019. Volumes have gotten boost from strong retail sales owing to positive market demand.

Motorcycles sales for July 2020 is reported at 4,78,666 units, down 2.32 percent from 4,90,058 units in July 2019. Motorcycles are Hero Motocorp’s strong suit – thanks to their bestsellers Splendor and HF Deluxe, together accounting for more than 3 lakh sales.

While current trends look upbeat, sales continues to be disrupted following micro-lockdowns across the country. For growth momentum to normalise, there’s a need for a stable and consistent business environment. Hero MotoCorp has gradually and significantly ramped-up production across all of its eight manufacturing facilities – domestic and at global locations. Upward of 95 percent of Hero MotoCorp customer touch-points are now operational.

Last month, Hero MotoCorp made an additional investment of Rs. 84 crore (US $11 million) in Ather Energy. With this, the auto major’s shareholding in Ather has grown to 34.58 percent, up from 31.27 percent. Hero MotoCorp has participated in Ather Energy’s funding since 2016, with its first investment being part of a Series B funding. Hero MotoCorp gave Community Health Centre officers in Neemrana and Mundawar, two first-responder vehicles, custom-built as an accessory on its Xtreme 200R motorcycles.