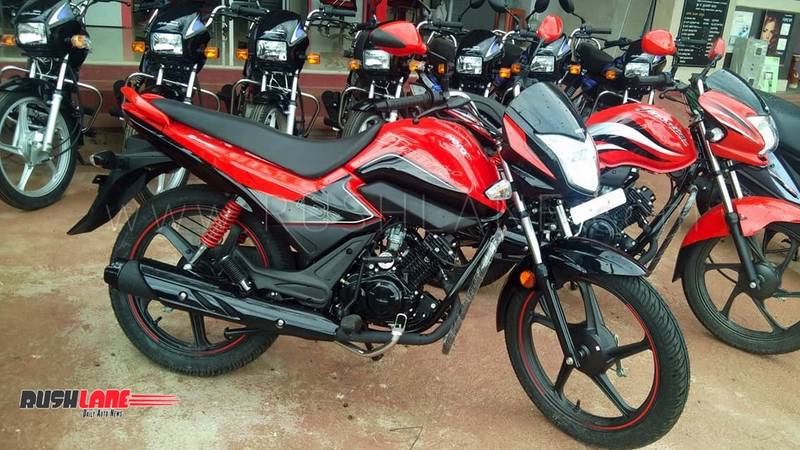 FADA President, Mr Ashish Harsharaj Kale said that unexpected unseasonal rains in various parts of the country and ‘Shraddh’ period in September may have adversely impacted sales. Moreover, effects of positive decisions taken by government such as corporate tax rate cut are yet to materialize. It may take some more time for these developments to have a bearing on two-wheeler sales.

Despite negative YoY growth in September, FADA is hopeful that sales will start improving from October onwards. FADA mentioned that there is increased activity at dealer level on account of festive season and two-wheeler sales might start to stabilize in the coming months.