Stolen auto parts and the underbelly – strip and serve

Real life and reel life often draw inspiration from the other. And while breaking and entering and hotwiring a car maybe a necessary ploy in a getaway plot, in real life, it’s far less excusable. And as car security systems have slowly been modernised, the course book that thieves refer to too is an excellent example of continued learning for stolen auto parts.

However one thing has remained largely unchanged over the years. Back in 2000, when we first heard of someone’s bike being stolen, the only help we could offer has patrolling adjacent lanes in scooters in the hope of catching the stolen bike haven’t been abandoned closeby. Nothing came of it. The police officer in charge, wrote up a report in quick time for insurance purposes and detailed the matter for us. He had specified that stolen bikes are often untraceable because they’re not sold as a bike but stripped overnight and the parts are sold. Seemed a great waste of a good bike but it makes perfect business sense in the stolen auto parts market. 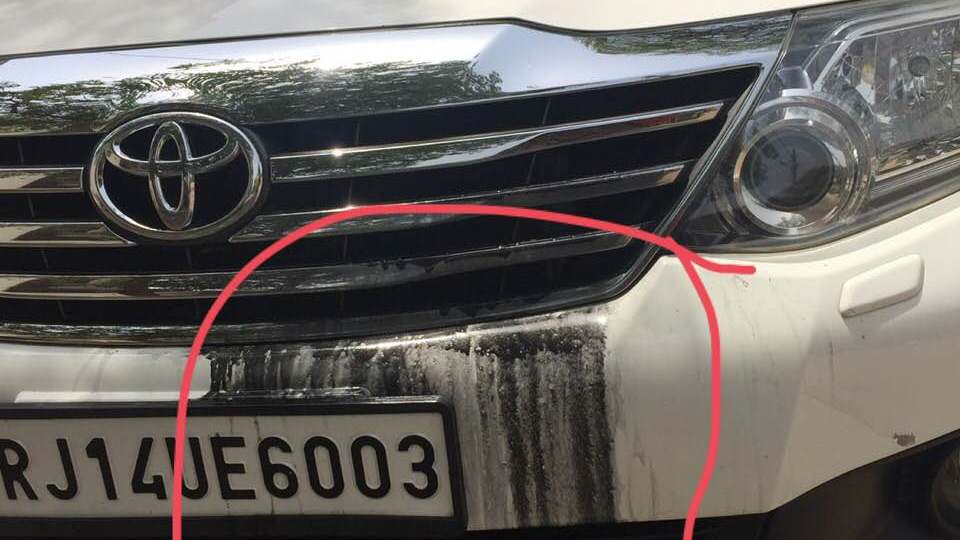 With GPS enabled systems, and other safety mechanisms in place, one can expect relief, but vehicles are stolen despite that. And once stolen, and GPs disabled, the vehicle is stripped in quicktime. And you and I aren’t the online ones looking up online tutorials and videos to safeguard vehicles. The same information is available to car thieves too.

And while some parts are easy to find, there are parts which pretty much need to be commission just as you would a piece of art. The protocol in this doesn’t change much and is akin to a very recent past when car logos were being stolen a dime a dozen. The mayhem saw scores of high-end cars ply on minus their badging. 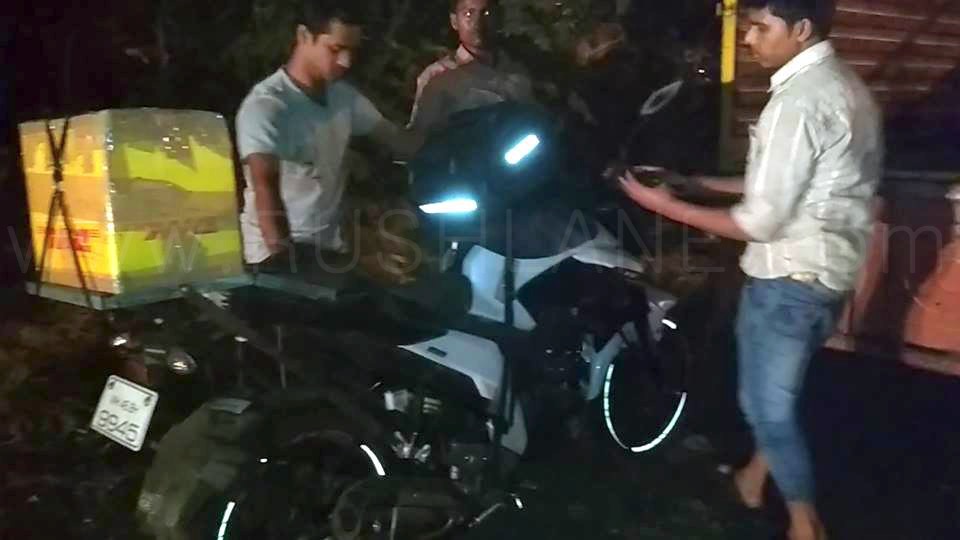 If there’s specific parts needed, one only need to get in touch with a shopkeeper in a specific area of the city, and ask for it. The part in question will be acquired for a price. At the back-end, once the order is raised, and areas recce-ed, a target is picked and stripped, and the part is made available.

And mind you, what you’re getting is not a fake that’s been welded to perfection. Often a goldmine for local level vehicle mods, stolen auto parts are in great demand by those who find parts replacements in their cars, especially old cars an expensive process, and would much rather opt for a cheaper deal. Manufacturers have made inroads to making available genuine parts at an affordable rate but the approach appeases only a small sized market.