Stolen Mahindra Scorpio recovered in 5 hours – Thanks to FASTag

Due to the immense number of users, demand-supply issues and the overall confusion caused, the Indian government has extended the deadline for getting the RFID (Radio Frequency Identification) tags to January 15th.

Many are still unaware of the actual advantages of FASTag over regular toll payments. However, the Pune police department was able to catch a stolen vehicle within a few hours from the time of crime commitment using FASTag data; thus sharing an added advantage of the same.

The Mahindra Scorpio, bought brand-new in August, was stolen from a city-based builder from Karvenagar, named Rajendra Jagtap. According to official reports, Jagtap received two FASTag deduction alerts of Rs 35 on Monday (23/12/19): 4:38am from Talegaon toll booth and 5:50am from Panvel (on Pune-Mumbai highway). Being the early hours of the day, Jagtap was sleeping when his phone pinged the first alert. By the time the second alert came in, he was already awake. Despite having a slight confusion at the beginning, Jagtap rushed outside his residence and found the Scorpio missing. 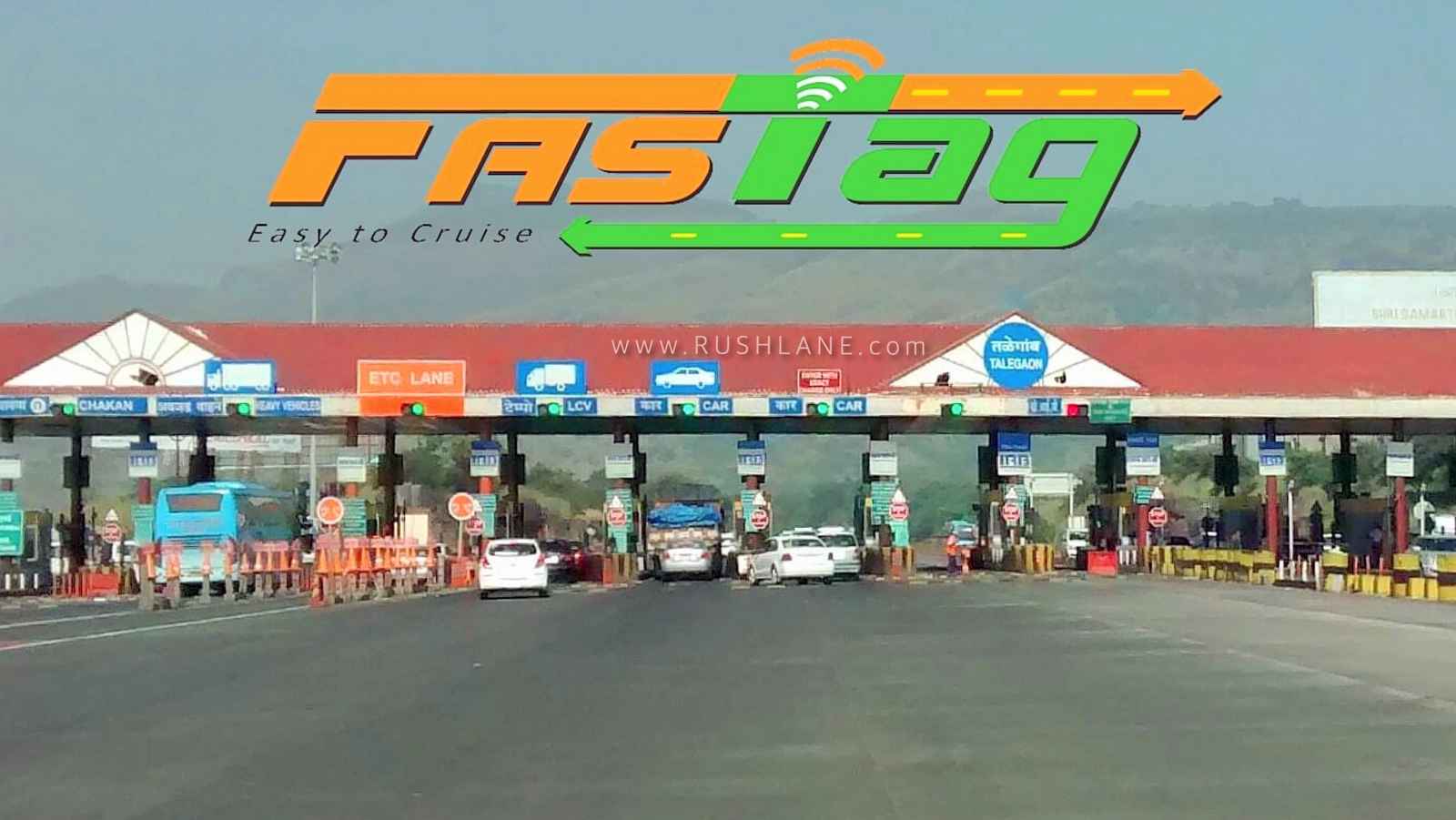 Without wasting time, Jagtap and his son went to the Warje Malwadi police station, but were directed to the Karvenagar police chowky from there. Using GPS and FASTag readings, Constable Govind Pandhare at the chowky immediately found that the SUV was somewhere in Thane. He contacted his friend at the Mumbra police station and shared the approximate vehicle location. Thanks to a fast chain of actions, the entire Thane police personnel on duty were alerted about the incident by the Pune control room.

Finally, with the help of the Kasarvadavali police, the officers located the missing vehicle near Hiranandani Estate alongside Ghodbhandar road in Thane by around eight in the morning. The culprit(s) had already fled the scene. The Scorpio was towed back to its owner afterwards and the search for the suspects is seeing strong progress.

The moment the incident came to light, many became interested to know that FASTags sole purpose was not just limited to cutting the long wait at toll booths (and to prevent anyone from denying payment).

As mentioned before, FASTags are basically RFID tags that can be linked to any bank account or payments application (depending on the supplier). Toll fees can either be automatically deducted from the main account or via prepaid recharge. At present, there are both FASTag ONLY and Cash + FASTag lanes at major toll plazas across the country. However, with the deadline for FASTag purchase fast approaching, we will see less of the latter in the coming days.