Suzuki Motorcycle India has rolled out its four millionth two wheeler from its plant at Gurugram, Haryana. The production milestone is in tandem with SMIPL’s goal of one million volume sales by 2020. This will also help the auto major to double its market share in India. 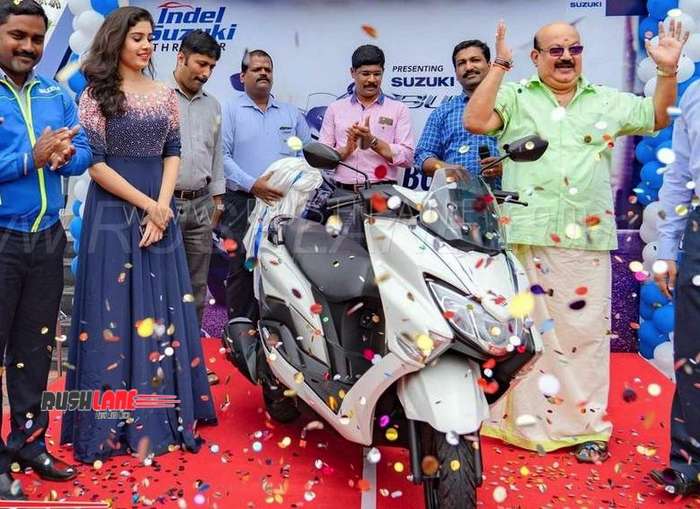 Suzuki Motorcycle India exports bikes to over 30 countries. SMIPL has achieved its four million bikes landmark in 12 years of operations in India, beginning in 2006. Nationwide, the company operates 521 dealerships, and is one of the fastest growing two-wheeler companies here.

Satoshi Uchida, Managing Director, SMIPL said, “We are delighted to roll out the four millionth vehicle and are thankful to our customers who have shown immense trust in our products. This is a testimony of our commitment to India and we wish to achieve many such milestones in the future. With this landmark, we are a step closer to achieving our sales target of 7.5 lakh units by the end of the current financial year. We thank our valued customers, business partners, associates, and all my colleagues for this remarkable feat.” 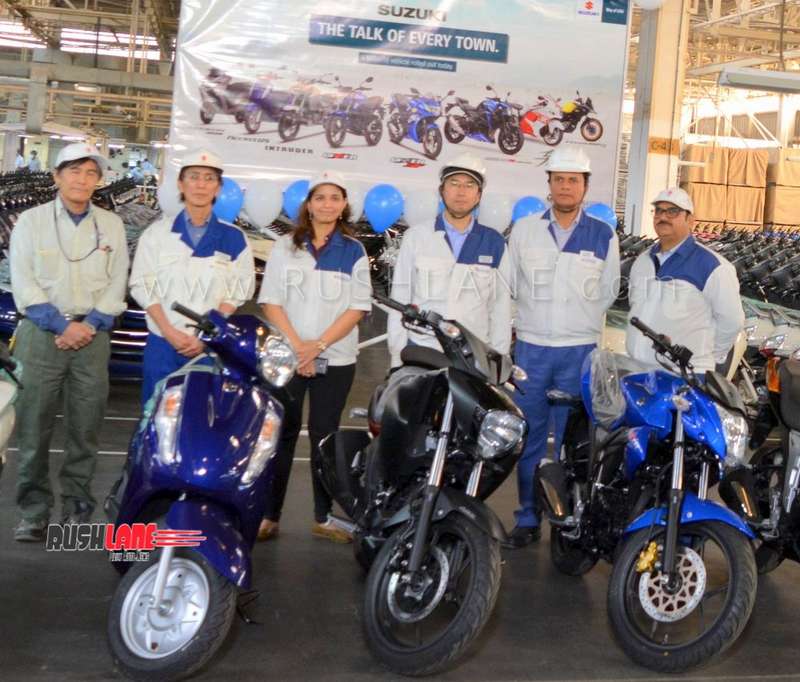