This is the fourth generation Suzuki Jimny after the first model was introduced in 1970. 11 years later, in 1981 it got its second-gen model (which is still on sale in India as Maruti Gypsy) while the third and most recent generation arrived in 1998. Suzuki Jimny is a small, lightweight four wheel drive vehicle. In its current avatar, it is positioned on a ladder frame chassis, gets three link rigid axle coil spring suspension and new tech features and driver assistance systems. 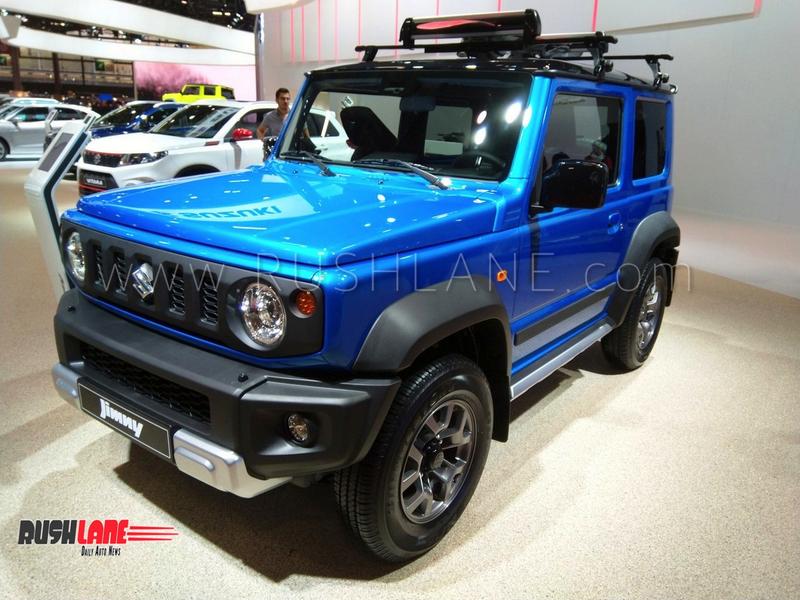 In terms of feature upgrades, the new gen Jimny is seen with 15” alloy wheels, tinted rear windows, black mirror caps and body colored door handles. Optional extras include metallic paint at €500 and two-tone metallic paint scheme for an additional amount of €330. However, these options are only available on the Comfort+ trim.

Though the Suzuki Jimny gets features such as autonomous emergency braking system and traffic sign recognition system along with the other safety features seen on its earlier counterpart, it has only scored a 3 Star rating in Euro NCAP crash tests. 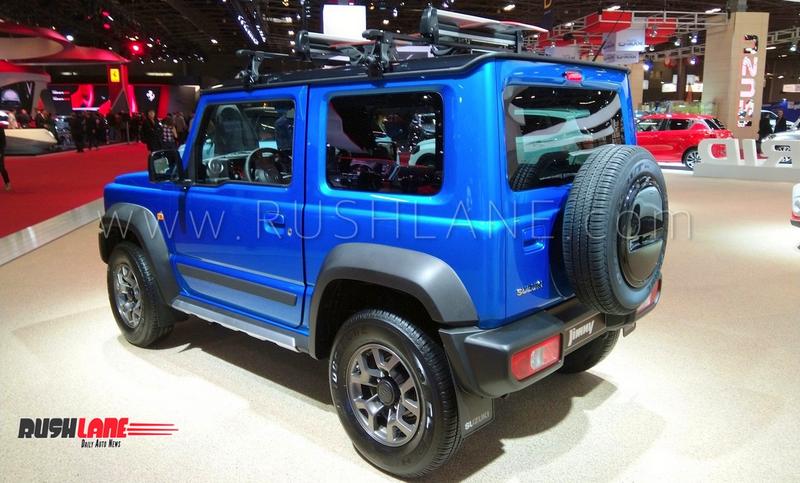