For SMIPL, January hasn’t been a great month. The manufacturer says this is the first month in the last 41 consecutive months when sales slowdown has knocked home. The slump may have subdued cheers, but there’s still plenty to look forward to. In terms of cumulative basis, SMIPL reports 7.2 percent increase in domestic sales. The manufacturer attributes this growth to its strong dealer network, and product range. 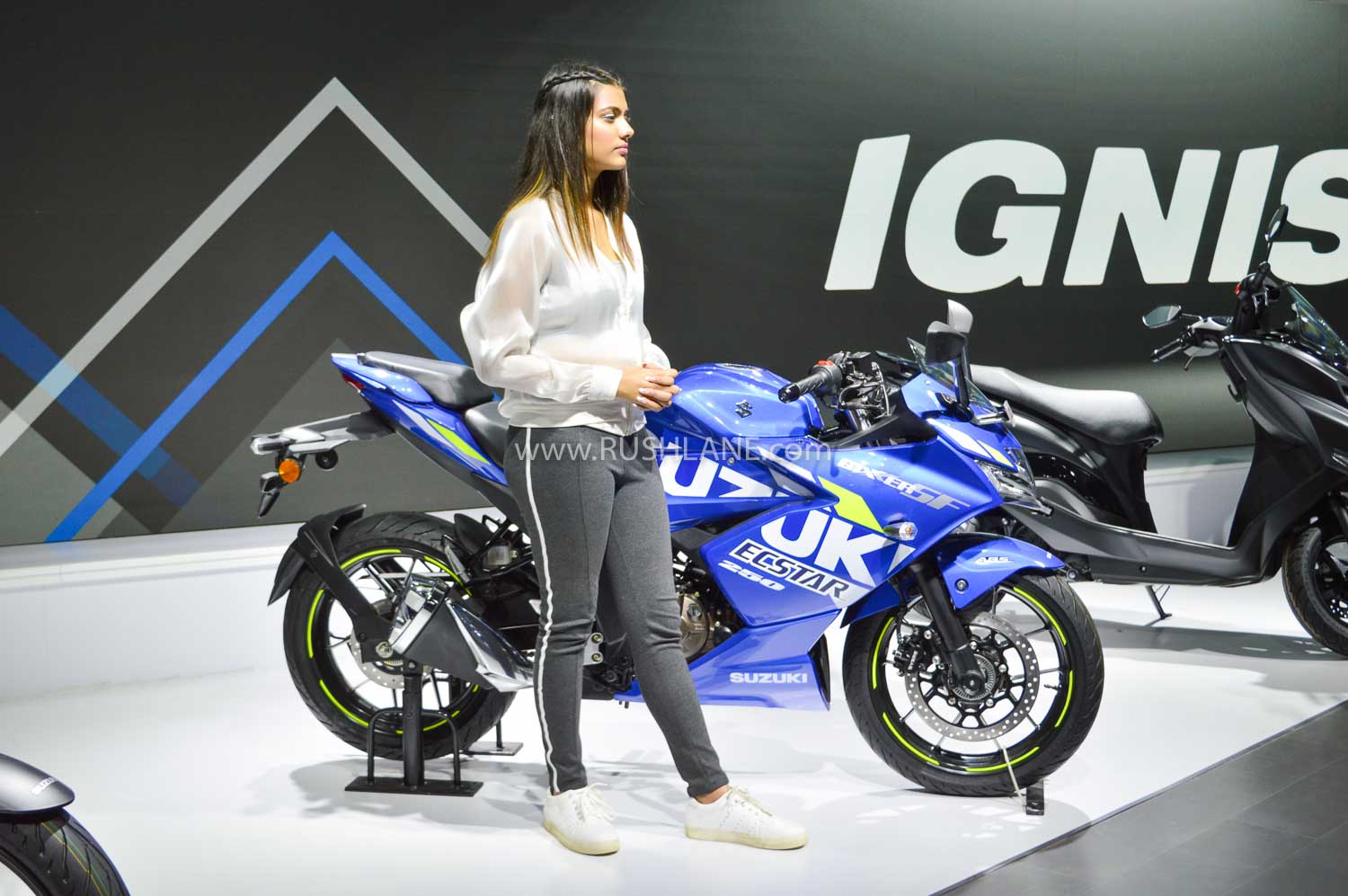 Suzuki is confident about returning to its growth trend this month. The ongoing slowdown and close proximity to complete BSVI transition has resulted in process adjustments to deal with falling and/or deferred demand. With Q$ of the current FY underway, Suzuki could pack in a punch these two months and maintain status quo.

Last month, the Suzuki Access 125 BSVI scooter was launched. The 125cc offering did find itself outsell TVS Jupiter in December 2019. Now with a BSVI update, it would be interesting to note how well the bike is accepted. In its segment, it’s a top player, and consistently contributes to more than half of Suzuki’s domestic sales.

It’s no surprise then to see how important it was for the manufacturer to launch the Access BSVI. Access 125 in fact is Suzuki’s bread and butter here, and has continually raked in the moolah. The Access though doesn’t find itself to be that popular an export product. It’s the Suzuki Gixxer that upholds the manufacturer’s export reputation.

Suzuki Burgman too has been able to make itself heard, and there’s a possibility, a bigger cc variant is part of the company’s future launch plans. For a fairly new scooter, the Burgman is steadily inching towards 2 lakh units sold. With all focus now on BSVI transition, expect the wider BSVI range to soon be announced. This week, at the Auto Expo 2020, Suzuki showcased the Gixxer, Burgman in BS6 avatar.