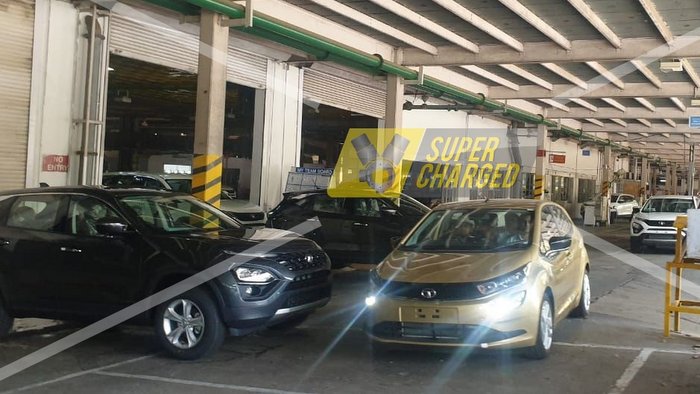 Having made its official debut at the 2019 Geneva Motor Show, new Tata Altroz now gears up for launch in India later this year. With the Tata Altroz hatchback spied by Supercharged, one gets a brief glimpse at some exterior and interior features, which pretty much look all set to go. Simultaneously, Tata Altroz has been spied testing in real road conditions too.

2019 Tata Altroz, a premium hatchback is the production version of 2018 45X concept unveiled at Delhi Auto Expo last year. It is the company’s first car to be based on a modular and scalable ALFA Arc platform that can work for a range of cars between 3.7 metres to 4.3 metres. It’s the second model to sport the Impact 2.0 Design language. Altroz dimensions are as follows – 3,988mm in length, 1,754mm in width and 1,505mm in height. Wide in its segment, wheelbase is measured in at 2501mm. 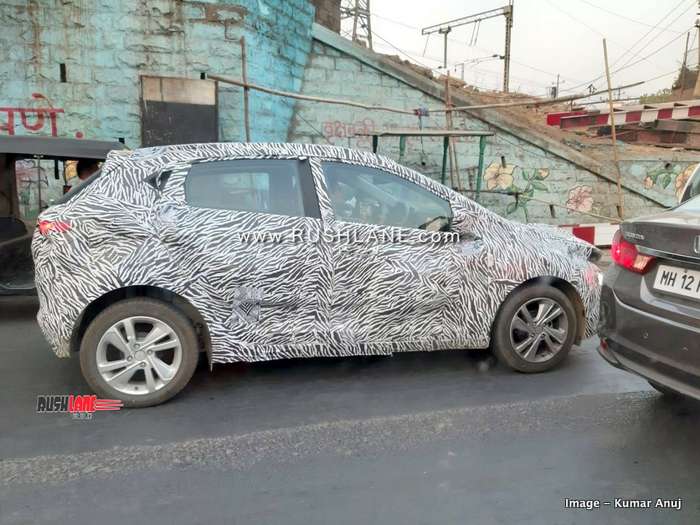 Tata Altroz gets its power via a similar engine set up seen on the Tata Nexon. These include a 1.2 litre turbocharged petrol engine and 1.5 litre diesel engine both of which offer 110 PS power and get mated to a 6 speed MT or a 6 speed AMT.

It is set to be priced from Rs.5.5-8.5 lakhs and will take on the Maruti Suzuki Baleno, Hyundai Elite i20, Honda Jazz and Volkswagen Polo in the premium hatchback segment in the country.

Tata Motors also showcased Altroz EV at Geneva, An electric variant will be launched in India in 2020. The company claims that the Altroz EV will take 60 minutes to charge from 0 to 80 percent with a claimed range of 250-300 kms which would vary in real world conditions but will be longer range as compared to that seen on the Tata Tigor EV (130km claimed) and Mahindra eVerito (140km claimed range)