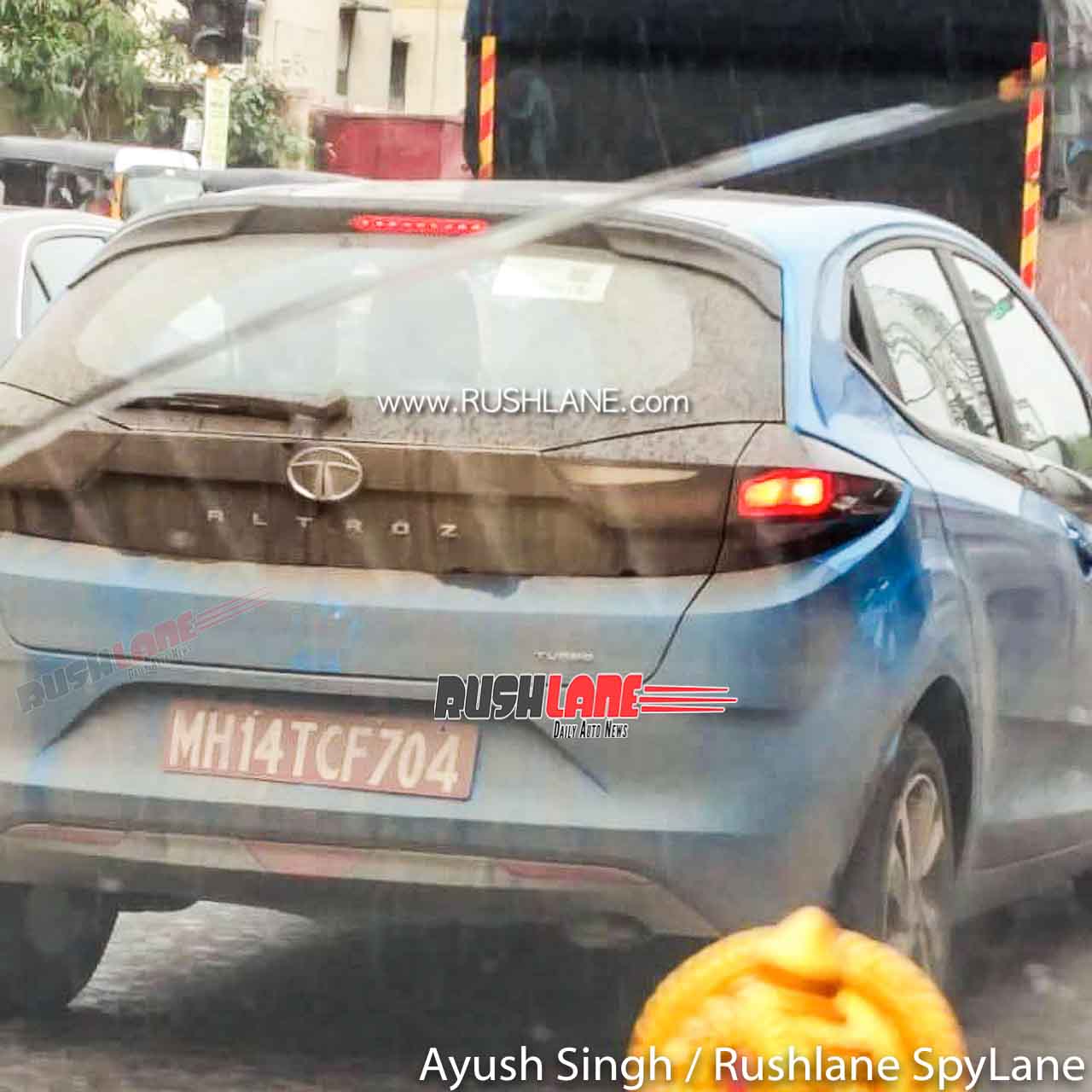 It is not news that Tata Motors has been working on an all-new turbo petrol variant for its latest supermini or premium hatchback, Altroz. The Tata Altroz primarily rivals the Maruti Suzuki Baleno, Toyota Glanza, Honda Jazz BS6 (launch soon), Volkswagen Polo and Hyundai i20 Elite (next generation in the works).

The market for slightly sportier hatchbacks (far cry from “hot hatches”) is not particularly wide in the present scenario, but higher turbo petrol variants of existing models seem to receive some traction. Volkswagen India’s Polo GT TSI is clearly the winner in this regard. Meanwhile, Maruti Suzuki discontinued its only turbo petrol offering, Baleno RS ahead of BS6 emission norms. However, the prime example remains Tata Motors’ JTSV project that had given us the Tiago JTP and Tigor JTP.

Launched in early 2020, the Tata Altroz (as well as the Nexon BS6 facelift) recently received a price hike of Rs 15,000. As a result, ex-showroom prices now start at Rs 5.44 lakh for the base XE trim. It is available in both petrol and diesel BS6 formats across five trims: XE, XM, XT, XZ and XZ (O).

Unlike every other modern-day Tata product, the Altroz does not come in an automatic format. The current 1.2-litre NA Revotron petrol and 1.5-litre Revotorq diesel engines are offered solely with a 5-speed manual transmission.

Automotive enthusiast Ayush Singh has spotted a totally undisguised ‘Tata Altroz Turbo’ for the very first time in the country. The test mule was finished in what appears to be Tectonic Blue, a colour available for the BS6 Tata Tiago facelift. But the highlight remains a ‘TURBO’ badging at the right-bottom side of its tailgate.

Towards the end of June, we had spotted a random Altroz Turbo test mule (shared above) wearing heavy camouflage in the busy streets of Coimbatore, Tamil Nadu. It is worth mentioning that Coimbatore-based Jayem Automotives (associated with the JTP twins) is the lead supplier of engine components (including turbochargers) for Tata Motors.

Rumours suggest that the upcoming Tata Altroz Turbo will employ a tweaked version of the existing 1.2-litre Revotron turbo petrol motor powering the Nexon. A brand-new DCT system would be optional while a 6-speed manual transmission comes as standard. The Tata Nexon BS6 petrol makes 118bhp @ 5,500rpm and 170Nm @ 1,750-4,000rpm. On the other hand, the current Altroz NA petrol variant is good for 85bhp @ 6,000rpm and 113Nm @ 3,300rpm.