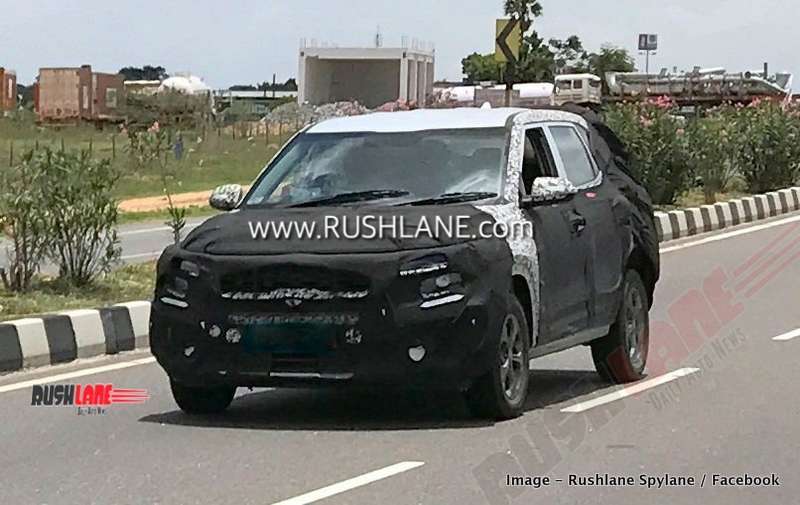 Update : The test mule had been wrongly identified as Tata Blackbird. It is Kia Seltos.

Original Post – Tata Motors has been working on a Creta-sized crossover which is codenamed Blackbird. There were rumors that the vehicle could be a rebadged version of the Chinese Chery Tiggo 5X but such a move doesn’t make business sense because Tata has at its disposal the modular ALFA platform which could very well cater to the new Blackbird.

A camouflaged test mule of what we believe to be the Tata Blackbird SUV has been spotted doing rounds in public for the first time. The prototype appears to be wearing production-ready body panels and the design does not match that of Chery Tiggo 5X. 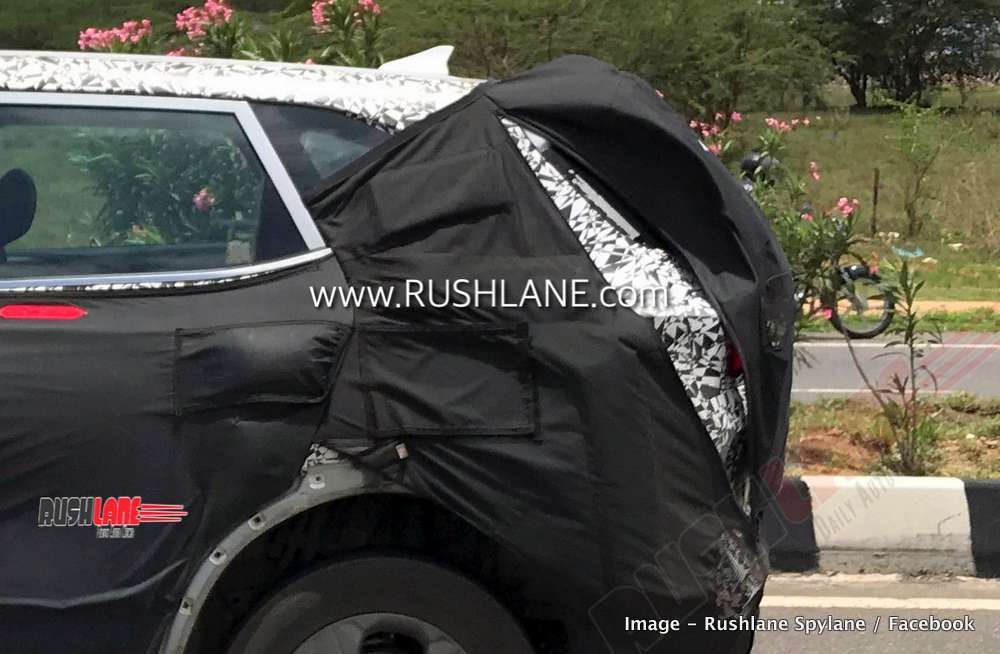 Though the camouflage doesn’t reveal the finer design details, we can see eye-brow-like LED DRLs and low-set projector headlamps which are consistent with Tata Motors’ new crossover design language.

Eyewitness stated that the interior didn’t have any obvious clues to the vehicle’s identity but described it to be modern with prominent instrument console, a touchscreen infotainment system on center console, and a chunky steering wheel with silver inserts on the lower spokes (similar to that of the upcoming Altroz).

In terms of dimensions, the new crossover slots between the Nexon and Harrier. No other details are available as of now but we expect the Tata Blackbird to be underpinned by the ALFA platform which will also serve the Altroz premium hatchback. The architecture is good enough for vehicle of any body style within a length range of 3.7 – 4.3 meters.

The Tata Blackbird’s powertrain lineup is expected to be carried forward from the Nexon but power outputs are likely to be pumped up to match the segment standards. The 1.2-liter Revotron petrol and 1.5-liter Revotorq diesel motors are estimated to have a power outputs of around 120 hp on board the new Tata SUV. Engines will be updated to BS6.

Given that the prototype looks near-production ready, we expect the Tata Blackbird SUV to make its world premiere at the Auto Expo 2020 in February. The car will be pitted directly against the newly launched Kia Seltos and the soon to be launched 2020 Hyundai Creta. This is undoubtedly the hottest segment in our market currently and having two products at either end of this segment would help Tata with its growth.