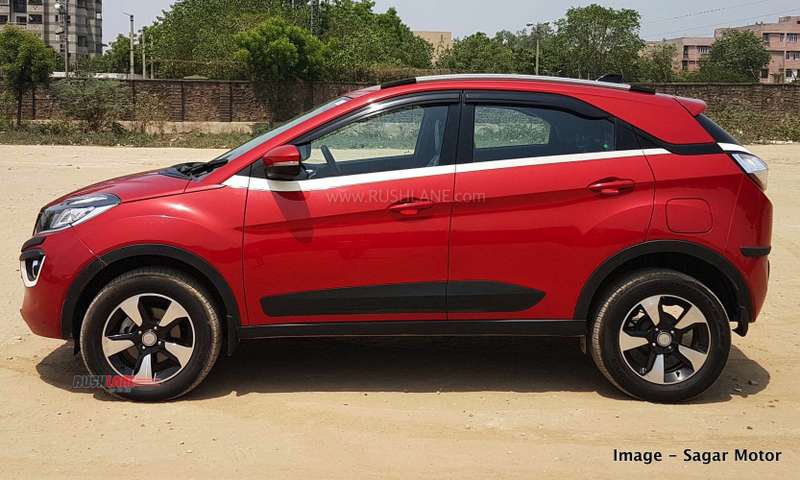 Faced with a difficult business atmosphere, which has auto manufacturers bearing the weight of unsold stock and diminished profits, this Q1 of the new FY is turning out to be anything but great.

Tata Motors is has now introduced it’s updated price list. Prices of cars have been increased by around Rs 10,000 for almost all its popular offering and at Rs 30,000 for it’s newest car, the Harrier. This has been long-awaited since the vehicle was launched at an introductory price of Rs 12.7L for the XE variant. The XZ variant price hike is at 35k, which now lists the vehicle at Rs 16.56L.

While there’s no confirmation for across the variant price hikes, the average change in prices is noted as Rs 10,000 for the base variants. As such, Tata Bolt, Zest, Hexa, Storme, and Nexon are now costlier by Rs 10k. The price hike for Tigor while expected hasn’t yet been announced. Tata Tiago doesn’t seem to have to deal with a price hike for now. 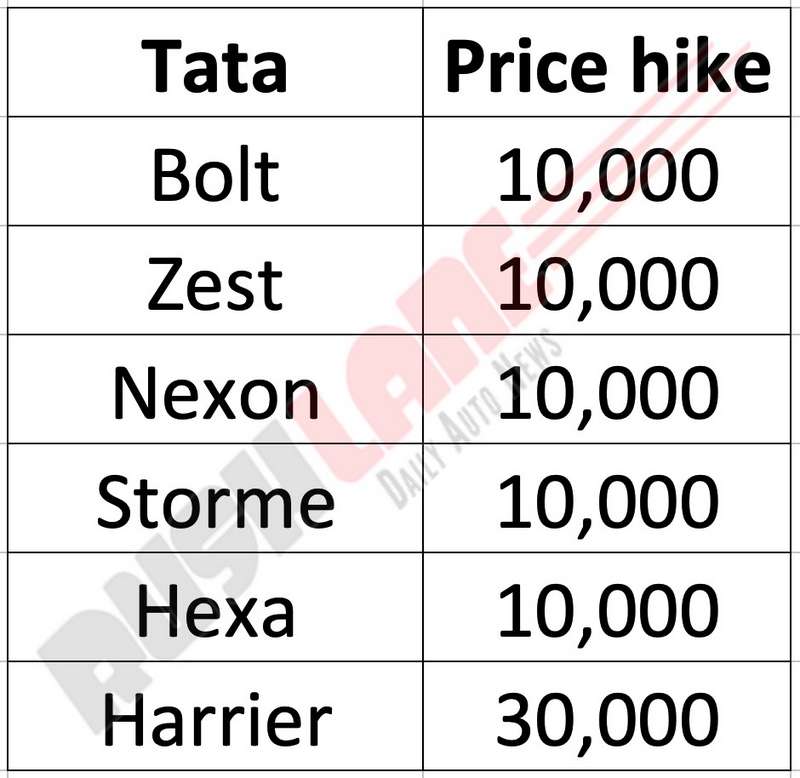 To cope with dwindling sales, manufacturers have designed special campaigns and are dishing out packages to offset buyer costs. Tata Motors has the ‘Great cars, Great Benefits’ campaign on until June 15, 2019 for a max benefit of upto 86k pan India.

With buyer activity on ‘wait and watch’ mode, maybe new cars could inject some life into the industry. Tata Altroz premium hatch will be introduced in short time, but until then the brand needs to keep the buzz around its portfolio alive despite a market slowdown.

As is the norm and coping mechanism for increase in input costs, manufacturers in a periodic manner pass on some of those costs to buyers to strike a balance. In current years, that price hike is usually down in a phased manner through the year with a price list revision in the new year with the introduction of new MY vehicles, followed by a hike in the new FY or after budget announcement, and yet another hike later in the year.

Just a few days before announcing price hike, Tata had revealed discount schemes on offer for June 2019, which can be seen below.