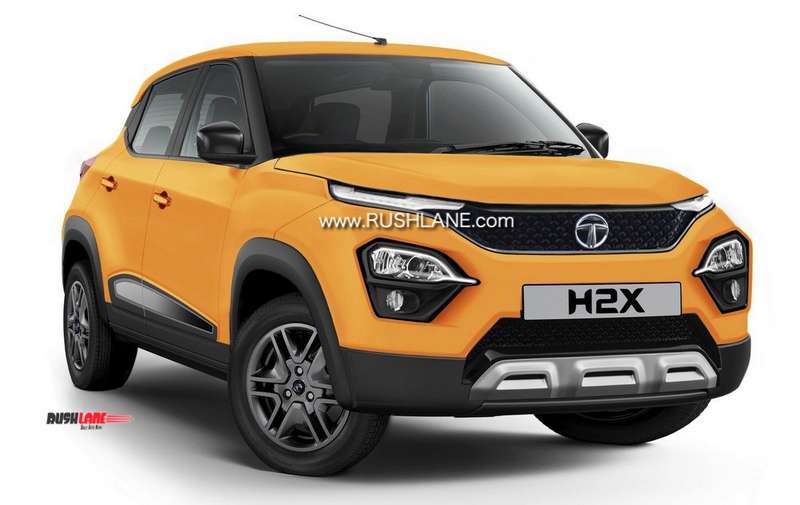 Tata Motors has been working rigorously on modernizing its product portfolio. With the Tiago, Nexon and Harrier, the Indian auto giant has taken massive strides in the right direction. More interesting products are in store in the foreseeable feature, not the least of which is the production version of H2X mini SUV.

Showcased at the Geneva Motor Show 2019, the Tata H2X Concept harbingers an SUV even smaller than the Nexon. Targeted at Urban dwellers, the micro crossover will be positioned as an alternative to B-segment hatchback. The H2X looks set to take the sub-segment which was invented by Mahindra KUV100 to a whole new level.

Likely to be a bit more upmarket than its slow selling rival from Mahindra, the Tata H2X will be featuring a slightly toned down styling compared to the concept. A rendering created by our in-house design specialist Pratyush Rout gives us a fair idea about what to expect. 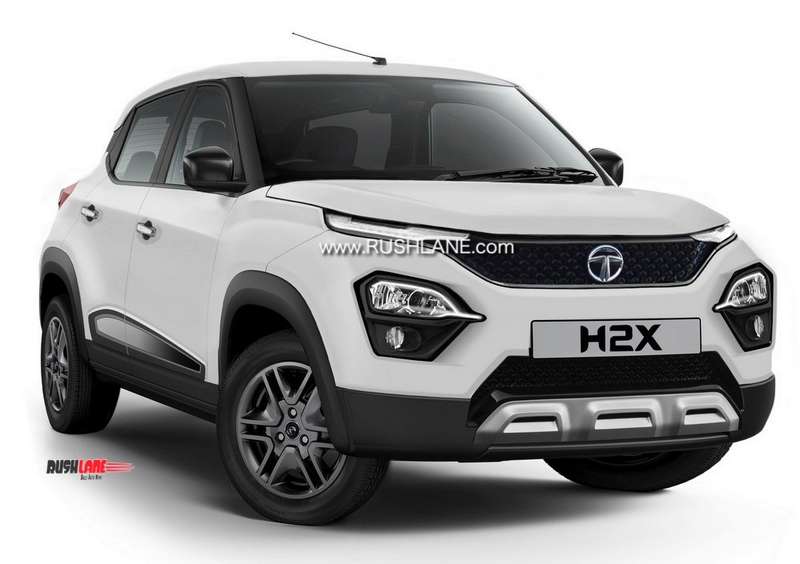 The boxy nature of the concept not only renders the small SUV a retro classic appeal but also paves way for a spacious cabin and commanding driving position. The production car’s unconventional front fascia will receive its inspiration from the Harrier with narrow LED DRLs and low-mounted headlamps. The vehicle will also have a sportier interpretation of Tata’s trademark humanity line.

The concept featured an interesting dashboard with some massive displays and cool storage solutions. We expect a few of those features to filter into the product-spec model. In line with the recent Tata products, the H2X is expected to be equipped with Harman touchscreen infotainment system with Android Auto and Apple Carplay.

Based on the new OMEGA platform which also underpins the Altroz premium hatchback, the H2X would be aiming to achieve a high safety score. As far as the propulsion is concerned, the production-ready H2X would be employing the 1.2-liter Revotron turbocharged petrol engine with both manual and automatic transmission options. We don’t expect the micro crossover to have a diesel motor but an electric powertrain cannot be ruled out in the future.

If Tata Nexon’s starting price of INR 6.5 lakhs (ex-showroom) is anything to go by, the H2X will have an even more attractive starting point (anything around INR 5.5 to 5.75 lakhs would be nice).