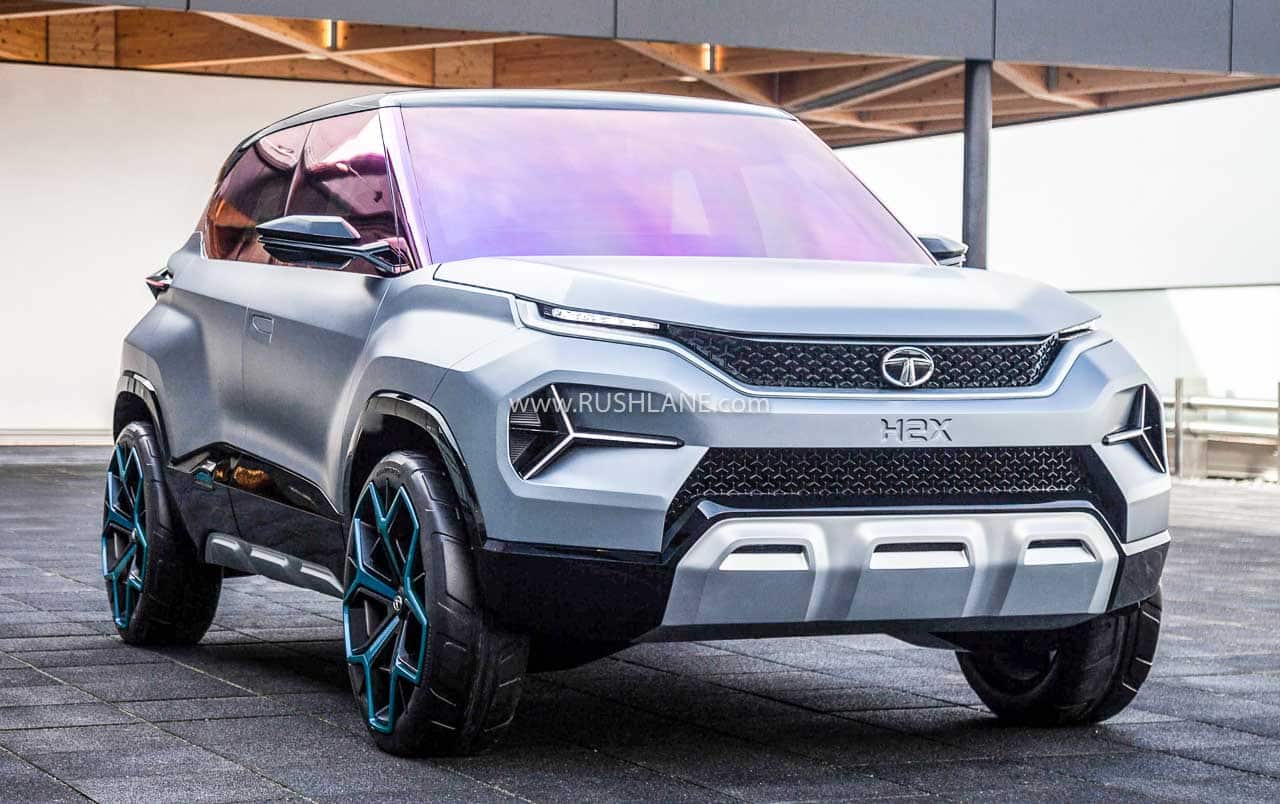 Tata Motors has shared a teaser today, confirming the debut of H2X small SUV at the Auto Expo next week.

First showcased at the 2019 Geneva Motor Show last year, the Tata H2X concept small SUV will now be showcased at the 2020 Auto Expo. Expected to be unveiled with the name Hornbill, Tata H2X could be launched during the festive season, sometime around Diwali 2020. Production versions have already spied on test with camouflage near company plant in Pune.

Tata H2X SUV borrows several design elements from Harrier. However, the platform used for H2X is ALFA Arc and not OMEGA Arc that has been used for Harrier. ALFA Arc is an entirely new platform, which supports a wide variety of body styles and powertrains. The first Tata car to utilize ALFA is Altroz that will be launched on January 22. Just like Altroz, H2X is also based on Tata Impact 2.0 Design Language.

One of H2X’s main USPs will be its superior safety in comparison to that of other such cars in this segment. Key safety features on-board H2X include rear parking sensors, dual airbags, cornering stability program, ABS with EBD, rear defogger, and auto dimming IRVMs. H2X will also come with steering mounted controls, height adjustable driver seat, and electric power steering.

Tata H2X will be powered by a 1.2-litre BS-VI compliant petrol engine, which is the same unit being used for Tigor and Tiago. The engine generates max power of 85 PS and max torque of 114 Nm. It is mated to a 5-speed manual or AMT unit. Diesel option will not be offered for H2X, as a BS-VI compliant diesel unit will make the car too costly for this segment.

Expected to be priced around Rs 5 lakh, H2X will take on rivals such as Maruti Suzuki S-Presso and Mahindra KUV100. S-Presso has received good response from the market, something that Tata Motors would be looking to replicate with H2X.