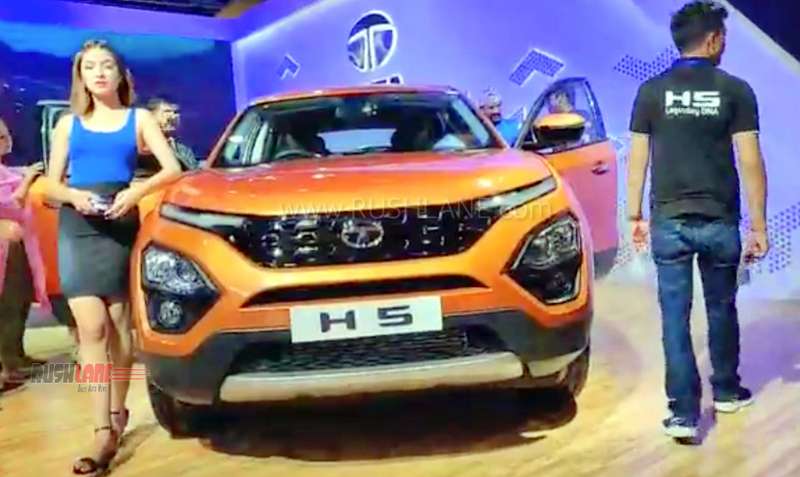 Tata had to choose a different name for Harrier in Nepal because Toyota already has a mid-size SUV with the same name, which is sold globally. It may be recalled that Harrier had made its international debut at 2019 Geneva Motor Show, where it was showcased as ‘Buzzard Sport’. 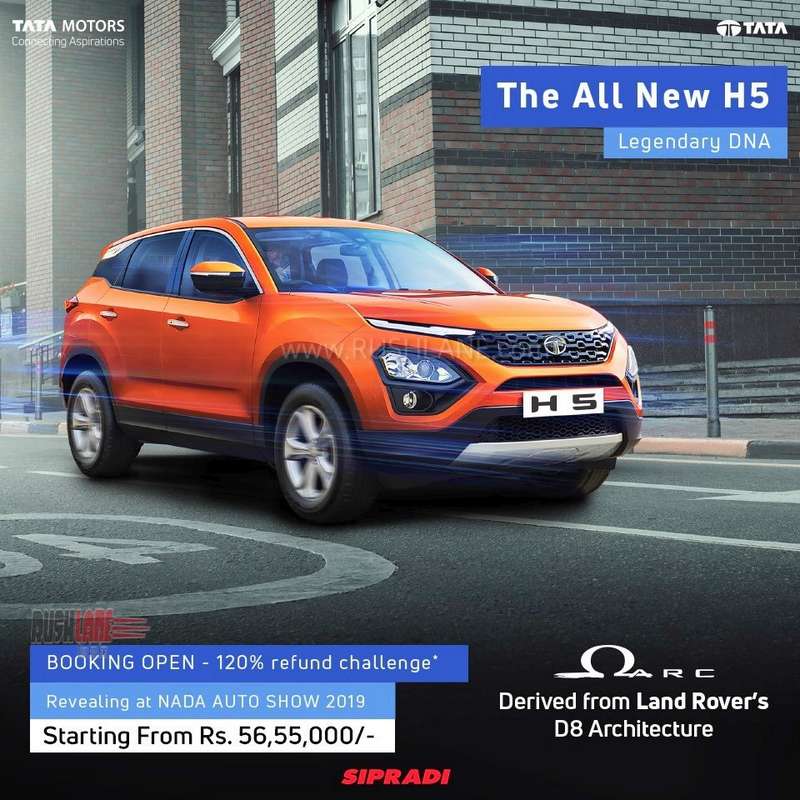 In the Indian market, Harrier is priced in the range of Rs 12.99 lakh to Rs 16.75 lakh (ex-showroom New Delhi). The significant increase in price is largely due to high vehicle import tax levied by the Nepalese government.

Even with the high prices, Tata Motors official distributor in Nepal, Sipradi, appears confident of generating good demand for the SUV. In a one-of-its-kind scheme, Sipradi has opened bookings with 120% refund challenge.

This means that in case of cancellation of booking, customers will be getting back 120% of the booking amount. In Nepal, Harrier will compete with rivals such as Toyota Rush, Jeep Compass, Mitsubishi ASX 2.0 and Kia Sportage.

In its home market, Harrier is facing stiff competition from new entrants such as MG Hector and Kia Seltos. Sales have come down to around 700 units last month, after touching a high of 2,492 units in March 2019.

However, Harrier remains ahead of other rivals such as Jeep Compass and Mahindra XUV500. To take on new entrants, Harrier has introduced continuous improvements, for example, dual-tone colour option, sunroof, and upcoming all-black edition. An automatic variant is also expected to be launched soon.

Harrier is the first Tata car to use the OMEGA architecture, which is derived from Land Rover’s D8 architecture. The SUV is powered by a FCA-sourced 2.0-litre turbocharged diesel engine that generates 140 hp power and 350 Nm torque. Engine is mated to a 6-speed manual transmission and sends power to the front wheels.