The Tata HBX concept showcased at Auto Expo 2020 is 97% close to hitting production.

Tata Motors has made quite an impression in the minds of Indian automotive enthusiasts with the showcase and unveiling of multiple products, in both concept and production-ready formats, at Auto Expo 2020. However, the main highlights of the Tata Motors pavilion were two concepts: Sierra and HBX. While the Tata Sierra is more of an aspiration, the HBX concept is getting closer to production at a good pace.

The Tata HBX compact-SUV (which will sport a different name towards its official introduction) is placed in a segment below the popular Nexon, with a launch timeline scheduled for this year itself. The HBX made its very first appearance back at the Geneva International Motor Show 2019 as the Tata ‘H2X’ concept. In an interesting turn of events, it received a ‘Hornbill’ moniker which was not even coined by Tata Motors. Finally, at Auto Expo 2020, the concept was tweaked a bit and given the title, HBX (a mix of ‘H2X’ and ‘Hornbill’). 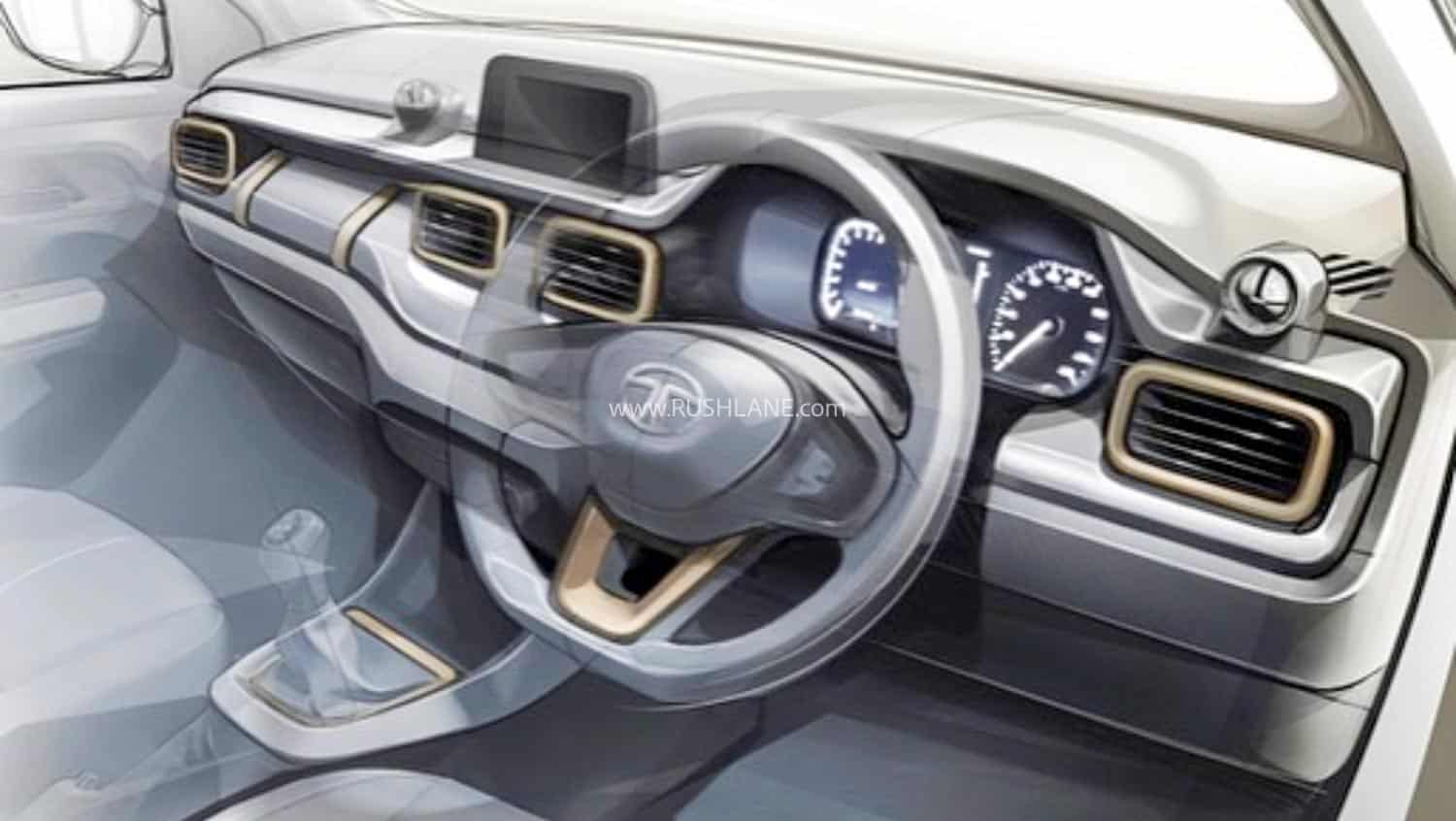 Pratap Bose, Vice President (Global Design) of Tata Motors, has shared a few initial renders and digital sketches of the Tata HBX on social media. He claims that the HBX concept we saw at Auto Expo 2020 is around 97% close to the actual production car. Yes, you read that right and we are also a bit sceptical (and excited) about the fact. This is simply because the Tata HBX concept looks too good to be true as a production model. Apparently, only a few bits such as the wheels, auxiliary fog lamps, hood scoop and some interior ornaments will be making the cut.

The Tata HBX’s lines and proportions have taken inspiration from a Rhinoceros (FYI, there is a species of bird called Rhinoceros hornbill). Unlike the usual case of taking aesthetic inputs from an animal or any other living form, the design of the Tata HBX gives ample justice to its claimed ‘rhino DNA’. Tata Motors has presented the HBX as a rugged, adventure-ready, compact off-roader and one can be sure that the production version will not be like this, but a front-wheel-drive sub-four-metre raised urban vehicle. To exemplify, the H5X concept is significantly different from the real-life Tata Harrier, even though it would seem remarkably similar if we take the individual design components. 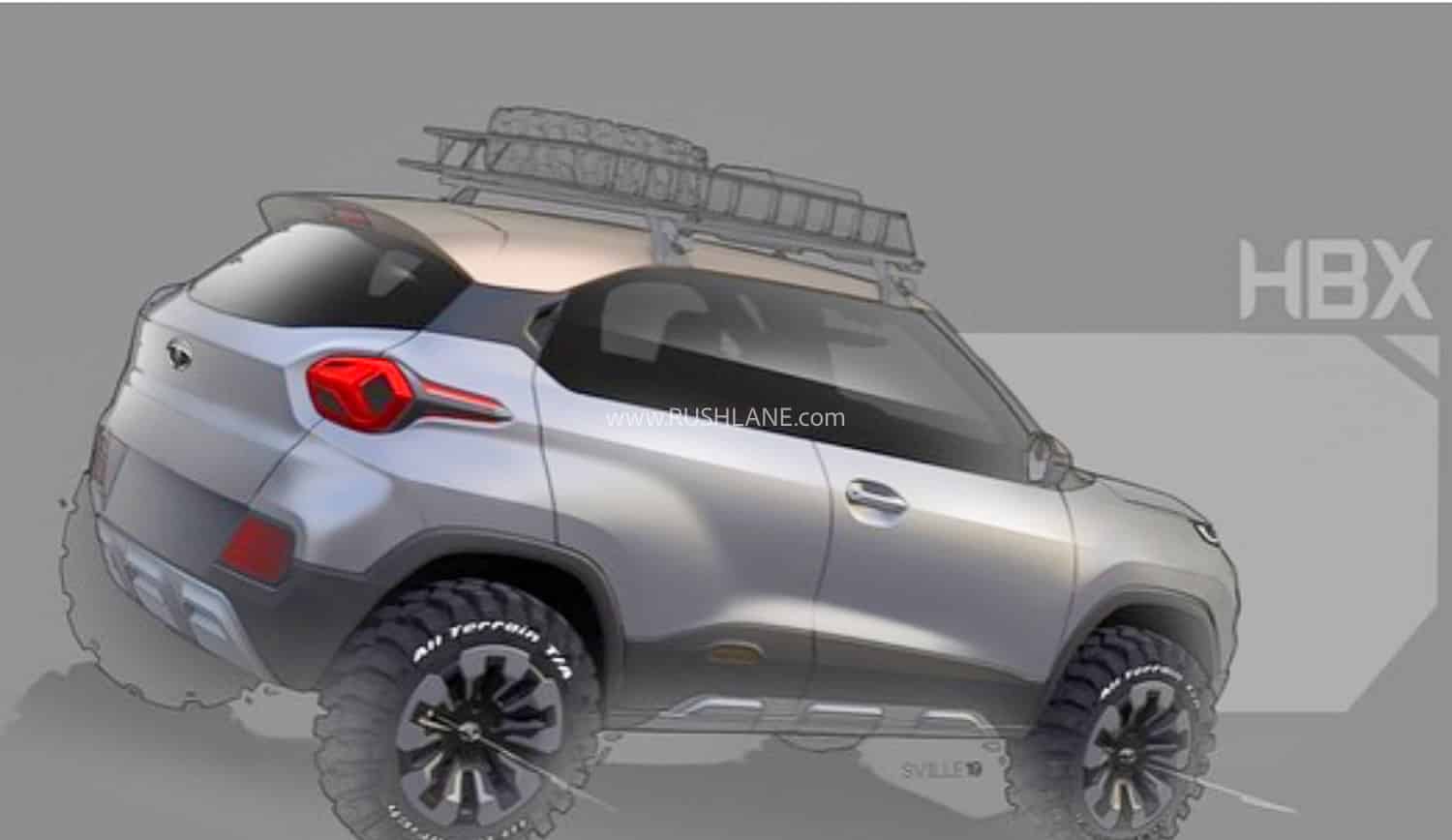 This is no deal-breaker since Tata Motors (arguably) makes some of the best and well-rounded products in the respective segments it competes in. Furthermore, the Indian automotive market is rather unusual by itself with raised hatchbacks regarded as SUVs, compact-sedan abominations, etc., to point out a few.

The design department of Tata Motors has truly risen to global standards. For instance, the Tata Sierra concept has received a lot of praise from many for its styling, theory and overall appeal. Tata Motors has raised the bar in terms of Indian automotive design and many are following suit.