A camouflaged prototype of the upcoming Tata H2X production version, codenamed Hornbill, has been spotted doing rounds in public once again. The images are credit to automotive enthusiast Siddharth Patil. The micro-SUV which will target the Maruti Ignis and Mahindra KUV100 will don the brand’s IMPACT 2.0 design philosophy and will borrow several visual elements from the larger Harrier.

Just like the concept version, the production-spec H2X adopts a tight fitting roof and steeply tapered C-pillar. The front end design is characterized by two-part headlamps and low-mounted circular fog lights. The triple-headed arrow motif which has become an integral part of Tata’s latest design language will have pride of place on the front bumper. The illuminated parts of the taillights also appear to feature this shape.

Tata HBx mini SUV is expected to feature fresh dashboard design. The fully-loaded variant is likely to offer a touchscreen infotainment system, semi-digital instrument cluster, multi-function steering wheel and so on. The car will have a high seating position. We expect the vehicle to be equipped with Harman audio system, Apple CarPlay and Android Auto. 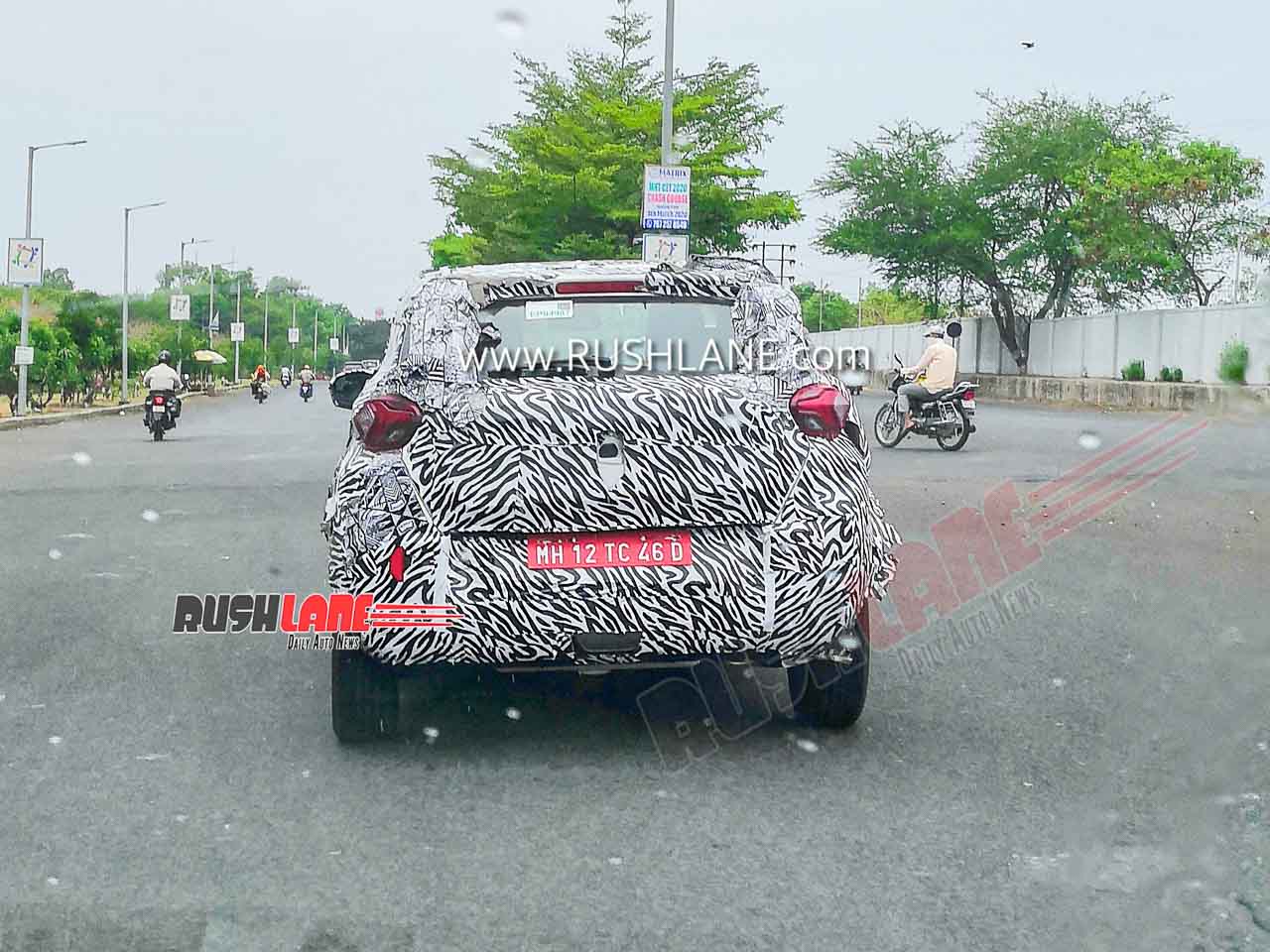 Underpinned by the car maker’s modular ALFA platform which also caters to the Altroz hatchback, the Hornbill will be compatible with electric powertrain. However, we expect the SUV to be offered only with a conventional IC engine initially. The 1.2-liter Revotron turbocharged petrol engine is the mostly likely candidate. The motor produces 86 hp and 113 Nm of torque on board the Altroz. Transmission options are expected to comprise a 5-speed MT and 5-speed AMT. The Maruti S-Presso rival is not likely to be offered with a diesel engine.

With an estimated starting price of around INR 4-5 lakh (ex-showroom), the Tata Hornbill will attempt to lure prospective hatchback (like Hyundai Santro etc) buyers. A bold styling, good level of equipment and good safety credentials are expected to be its strong selling points. To be positioned below the Nexon, the yet-to-be-named production version has a strong potential to emerge as an important volume generator for Tata Motors.

The corona virus lockdown is likely to have an impact on the Tata Hornbill’s launch timeline since testing and validation process has been interrupted. The micro-SUV was initially expected to be ready for the festive season of 2020 but it could be pushed to early 2021 as things stand now.

Tata Motors will be introducing the 7-seat Gravitas premium crossover before turning its attention towards the Hornbill. The automaker recently resumed deliveries of Nexon EV in designated green zones.